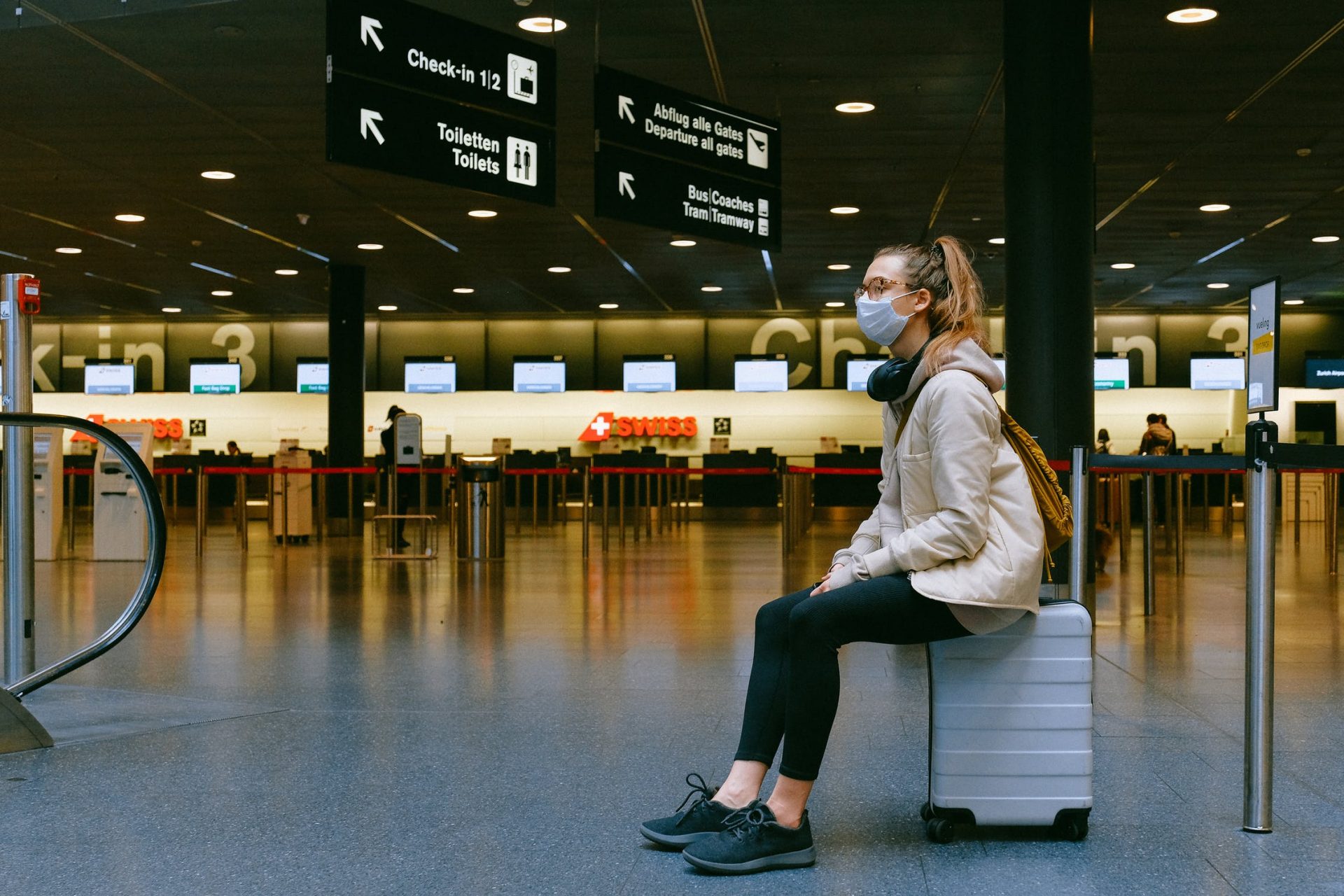 The global pandemic has put a halt on our lives, and even if some countries are slowly emerging from their lockdowns, traveling for relaxation seems unlikely for 2020. Then again, these weeks of staying indoors have only made some people want to go out even more, but are there any options available?

Firstly, of course, it depends on where you are living. South Korea has mostly returned to normal life and Taiwan has never even imposed a lockdown, as they took measures to stop the virus from spreading ahead of time – but those measures also included the banning of non-essential trips.

New Zealand and Australia also seem to be really close to winning the fight against the virus, but as the numbers of new cases drop, the two countries have announced they will keep their borders shut for a while, only opening them for the other one and some of the islands near them.

The European Union has closed its borders to people from countries that aren’t part of it or part of the Schengen Area, and even the borders between EU countries have been closed, with only essential and urgent traveling being permitted between two member countries – which, at this time, still includes the United Kingdom.

Countries across Africa and South America have done the same, some like Malawi banning international flights and entering a lockdown a long time before they even had a case discovered in the country, as they realized they couldn’t be ready for an influx of cases and deaths.

Some countries like Russia, the US, Brazil, or Ecuador, are also off-limits, not only because they also have their borders closed, but their numbers of new cases and deaths are rising daily, overwhelming their systems, from hospital workers to funeral homes, similar to what happened in Italy and Spain. (In the U.S., overall case numbers are going down, but some areas are seeing an increase in cases.)

See Also  Europe's Cheapest Cities for the Summer of 2018

There are about a dozen countries that haven’t announced a case of COVID-19, including North Korea (but, given their secrecy, we couldn’t even really know what was going on), and island nations in the Pacific, like Nauru and Palau. It’s unlikely they will open their borders for tourism out of fear of having the disease spread there as well.

Is there anything left open?

Taking a look at all the names mentioned above, it seems impossible that any kind of international travel is going to happen this year. But, that’s not quite true. If things continue to improve in some regions, some countries are planning to open for tourists this summer, following the protection rules put in place already.

But why would a country risk so much for just some people? Well, tourism is a big business in many countries – in Croatia and Greece, for example, tourism represents around a third of the country’s GDP, which means that not opening for tourism is going to give these countries a huge blow.

An economic crisis is going to happen everywhere, anywhere, because of the pandemic and even a country like Sweden that has barely taken any measures or one like China that seems to have defeated the spread of the virus, are faced with a pending economic crisis, which begs the question if the Swedish experiment was even worth it.

Luckily, if you plan on traveling this year, the few countries that have announced plans to open up are actually the ones that would have been on your list of countries to see, anyway. Most countries have announced that they will be opening up in the next few months in time for a late summer travel season. And many of us will be traveling within our own countries instead of heading overseas. So, you can get your motorcycle ready and some bags, such as the magnetic ones, and start riding as soon as restrictions are lifted. Road trip, anyone?

See Also  Where to Eat in Nagoya, Japan

No countries in Central and South America, or in the South Pacific plan to open their border anytime soon.

Greece is one of the most visited countries every year, and it plans to stay like that even during 2020, since not opening the tourist sector will deal a huge blow to the Greek economy that just recovered recently after the economic crisis of the late 2000s. Greece has excellent results in dealing with the pandemic, so there is a chance it could open up for tourism.

Croatia is also highly dependable on tourism, especially in the counties across the coast, which is why the country’s tourism minister has plans to open some of these regions. Both countries plan to allow traveling with a sort-of “COVID-19-free passport” that shows you have taken the test and haven’t been diagnosed with the virus.

Mexico still has some of the borders open and is still operating international flights, but the road between it and the USA is now being used only for essential travel. Barbados is also highly dependent on tourism revenue, which is why it also has plans for some tourist activities taking place this summer. You have to keep in mind, that even if those countries open up, they still follow rules like wearing a face mask or going to the store only at certain hours, so, even if you travel far away, you may have to follow the same rules as you do at home – only in a foreign land.

So what can we do? First of all, it’s still best to wait if you want to travel outside of your own country. But if you’re looking to travel domestically, that could be a great option for the next few months. Plan a road trip or a weekend trip if you feel that it’s safe in your area. (Perhaps consider an apartment?) Otherwise, it seems that we’re making progress and the world will open up again soon!

See Also  Now you can put travel costs on your own website!