How expensive is San Francisco?

How much does it cost to go to San Francisco? Naturally, it depends on the dates. We recommend SkyScanner because they can find the best deals across all of the airlines.


How much money do I need for San Francisco?

How much do tours to San Francisco cost? Multi-day tours can often be an effecient way to see the highlights of a country or region.

Find a hostel, guesthouse, or B&B in San Francisco 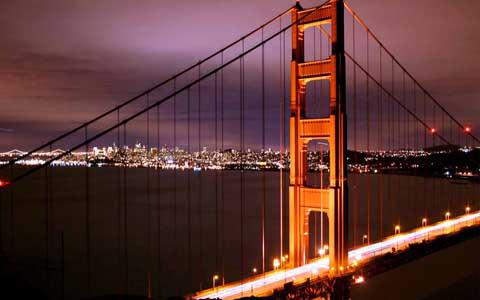 San Francisco, California
San Francisco is a beautiful city that is famous for it's picturesque neighborhoods, liberal character, and stunning location on the bay. Some people describe San Francisco as the United State's most "European City." This title most likely comes from its compact development and its easy walkability. It also has no shortage of parks and public spaces where you can pass some time. The city sits on the end of a peninsula and offers stunning views of the blue bay, rolling green hills, and the striking Golden Gate Bridge.

Be warned, summer days in San Francisco can get cold! Pants and a light jacket are often required. While it doesn't actually rain very much, the fog affects the weather and brings in cold air from the sea, and you will get cold whether you believe it or not.

Some of the best parks in the city include Golden Gate Park, Lincoln Park, Mission Dolores Park, Baker Beach and China Beach. Otherwise, the city is full of smaller parks that can be found in local neighborhoods, and they make nice spots for picnics.

San Francisco Car Rental Prices
Compare prices across all major rental companies:
San Francisco is a compact city so walking around is very appealing. Many people are surprised at the steepness of the hills, so if you hope to cover any significant distance, plan your routes around hills wisely. 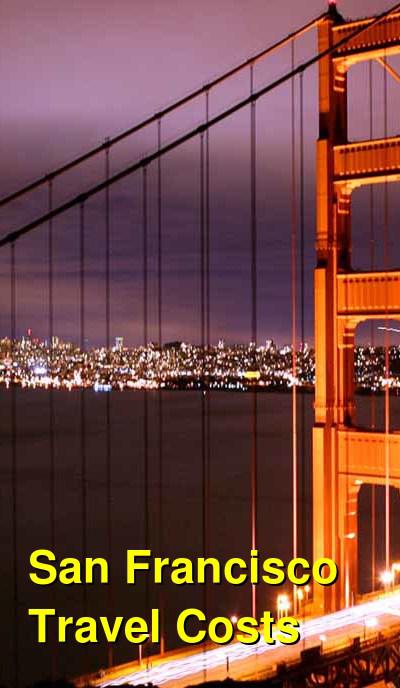 By wanderinggurl in Local Transportation
Instead paying for buses and cable cars as you go, buy a multi day pass. The pass is good on all buses, trams, trolleys, and the cable car (which costs $5 one way otherwise!). If you plan to take the cable car at all, the multi day pass is the way to go!