Chicago has some of the best and most interesting architecture in the country. From its skyscrapers to its churches, Chicago has a wide variety of architectural styles, and it's a city that's constantly adding new buildings that draw visitors in. Many of these amazing structures are right along the river in the downtown area, so you can see them from the streets or from a boat cruise. Whether modern or historical, every building has its own story. 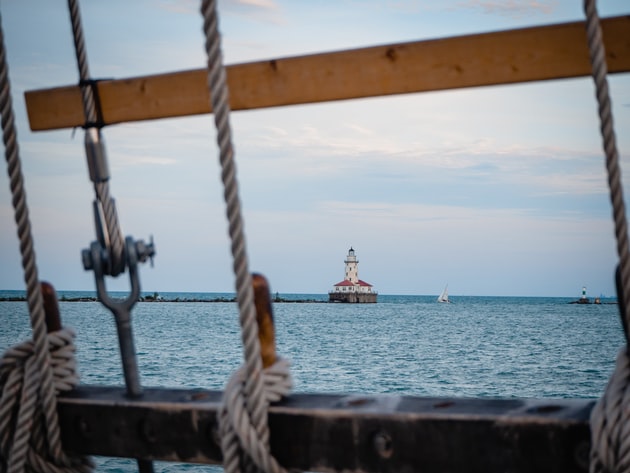 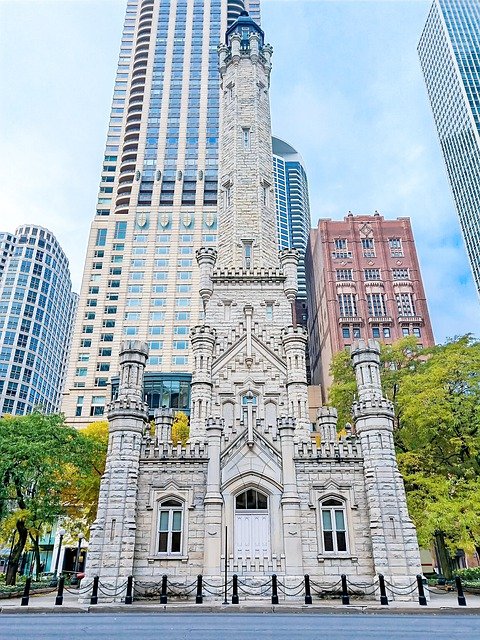 The Chicago Water Tower is a landmark of the Old Chicago Water Tower District. It sits along the famous Magnificent Mile shopping district and was built in 1869, making it the second oldest water town in the country. Inside the building is a gallery that features local artists and photographers.
800 North Michigan Avenue, The Magnificent Mile, Chicago, Illinois, 60611
Planning a trip to Chicago? You might also be interested in Chicago: What to See and Do in the Spring and The Best Amusement Parks Near Chicago. 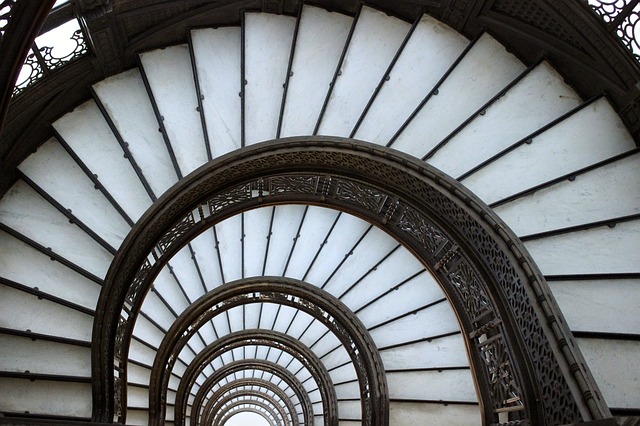 The Loop is Chicago's downtown neighborhood and it is at the heart of the city's tourism scene. This area is filled with iconic attractions, classic architecture, theaters, restaurants, and shopping. It's where you'll find Millennium Park, the Chicago Riverwalk, the theatre district, and State Street. There are river cruises, architectural tours, as well as a vibrant nightlife scene with music festivals, and live music venues. For many tourists, this is the neighborhood where they spend the most time.
Chicago, IL 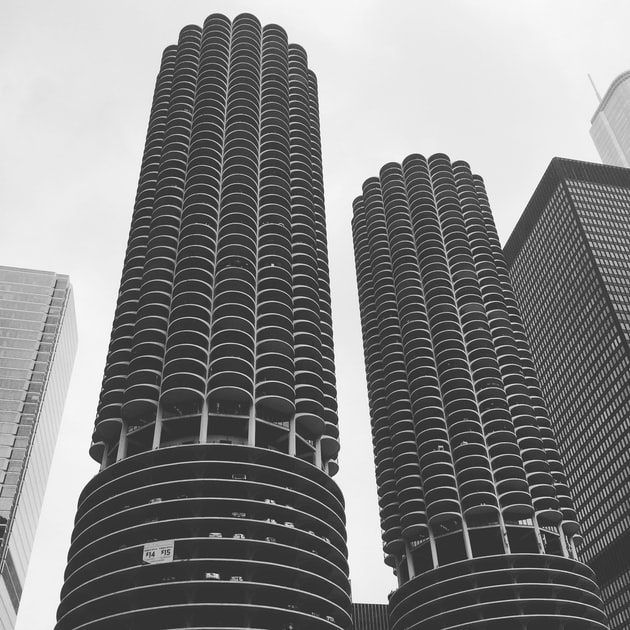 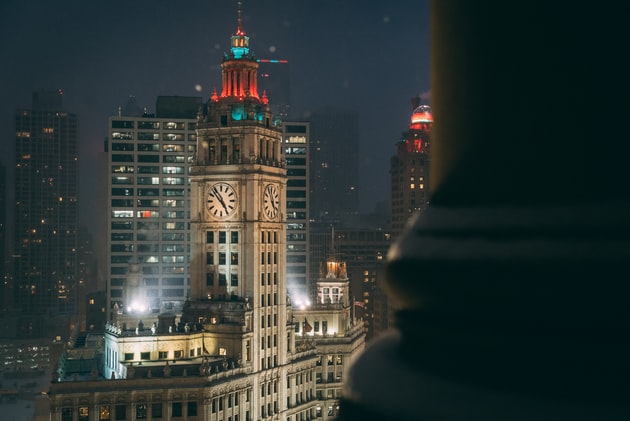 The Wrigley Building is one of the most notable early skyscrapers in Chicago. It was built in the 1920s and has two towers - a 30 story south tower and a 21 story north tower - with a walkway between the two on the 14th floor. This was also the first air conditioned building in Chicago.
400-410 N Michigan Ave, The Magnificent Mile, Chicago, IL, 60611
Website
Interested in more travel advice for Chicago? Check out Things to Do In Chicago on a Rainy Day and A Nature Lover's Guide to Chicago.

This theatre is managed by an independent non-profit and it regularly hosts performances by the Joffrey Ballet, the Chicago Symphony Orchestra, and the Civic Opera. It is one of the oldest surviving concert halls in Chicago's downtown area, dating back to 1889.
430 South Michigan Avenue, Printer's Row, Chicago, Illinois, 60605
Website

Head to The Villa District in Irving Park to check out some of the classic Chicago bungalows. This neighborhood also has a number of breweries, a local theater, and Victorian mansions.
Chicago, IL

You can head to the 94th floor to see the Tilt attraction at 360 Chicago. When it's clear, you can see up to 55 miles away.
875 N Michigan Ave, The Magnificent Mile, Chicago, IL, 60611
Website
Interested in more travel advice for Chicago? Check out The Best Views In Chicago and Famous Skyscrapers to See in Chicago.

25 stories high and spanning two city blocks, this unique marketplace sits at the intersection of the North, South, and Main branches of the Chicago River. The architects sought to bring together the concept of a warehouse, a department store, and an office building. Within the building you'll find a number of home furnishing showrooms and a large number of tech companies.
222 N. Merchandise Mart Plaza, Near North Side, Chicago, IL
Website

Located by the lake, South Shore offers impressive views of the Chicago skyline. The neighborhood is filled with unique architecture and a diversity of culture. If you want to take advantage of the lakefront setting, head to Rainbow Beach Park. The South Shore Cultural Center is a beautiful area for picnics and nature as well as theater and opera. To explore the area's architecture, head to Jackson Park Highlands, which is a residential area with impressive mansions.
Chicago, IL

Rogers Park is a bit off the main tourist circuit, but it has a number of unique architectural examples, including the Emil Bach House, designed by Frank Lloyd Wright, as well as an impressive theater scene. The neighborhood is diverse, and that's reflected in the restaurants found there. It is also home to the Glenwood Avenue Arts District which has impressive murals, award-winning theaters, and a variety of live music venues. There are also many art galleries in the neighborhood. To the east the neighborhood runs into Lake Michigan's shoreline and there are many nice waterfront views.
Chicago, IL

Aqua is a more recent addition to the Chicago skyline. It was completed in 2009 and is considered to be a recognizable building for its dramatic undulating balconies that were designed to look like waterfalls. The building houses a hotel, apartments, and condominiums and it reaches 859 feet in height.
225 N Columbus Dr #220, Loop, Chicago, IL, 60601
Website

How much does it cost to experience the architecture of Chicago?

Prices for activities, things to do, and tours range from $28 to $780. The average cost for a tour or tickets is $159. A few of the best options are below.