The Best Squares and Plazas in Boston

Squares and Plazas in Boston

Boston's downtown and historic North End areas are home to many plazas, open spaces, and pedestrian walkways. These are perfect places to people watch, relax, and enjoy the weather. The downtown area, known as the Financial District, is full of modern skyscrapers, historic architecture, and open-air plazas, while the more historic areas of North End and Beacon Hill have plenty more pedestrian squares and walkways to explore Boston's history. 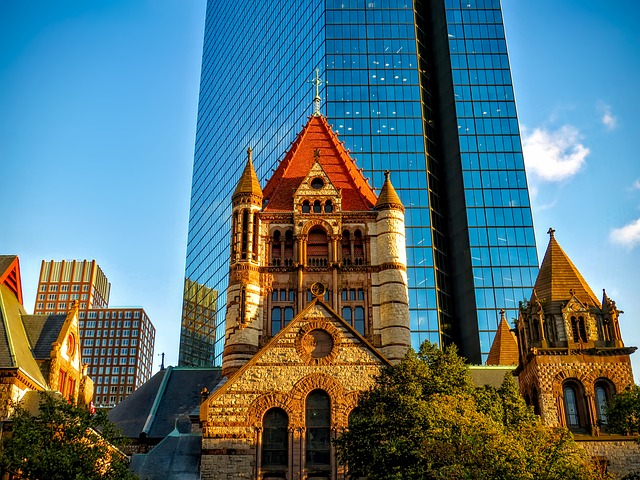 The historic and central area of Harvard University, the oldest in the nation, this large green space is intermixed with University buildings, trees, and the occasional statue. The area is generally open to the public and for tours, although at times the gates may close, so plan ahead.
Harvard Yard, Cambridge, Massachusetts
Boston has plenty more to offer, so see also our other articles: The Best Science Museums in Boston and The Best Shopping Districts and Markets in Boston.

Located between Boylston Street to Park Street and Government Center stations, this is the oldest subway tunnel in North America. It was opened in 1897 and today it is part of the Green Line.
120 Tremont Street, Downtown Crossing, Boston, Massachusetts, 02108