Things to do in the Winter in Boston

Where to Go When the Weather Gets Cold in Boston

Boston is a year-round destination, and that means that the cold weather season is just as fun and exciting. With plenty of opportunities to explore the city indoors, there's no shortage of ways to enjoy winter in Boston. From indoor museums and historical sites to public ice skating and holiday activities, here's our list of the best things to do in Boston in the winter.

The Orpheum Theatre was built in 1852 and was the original home of the Boston Symphony Orchestra. Today the venue hosts a mix of performances, with live music concerts being the most common.
1 Hamilton Place, Downtown Crossing, Boston, Massachusetts, 02108

The Boston Opera House is now the home of the Boston Ballet. It also hosts a number of Broadway shows.
26 West Street, Downtown Crossing, Boston, Massachusetts, 02111
Website
Planning a trip to Boston? You might also be interested in Things to Do In Boston on a Rainy or Snowy Day and Things to Do Just Outside of Boston.

This museum offers a glimpse into the botanical, geological, and zoology research being done at Harvard. Some of the museum's collections date back to the 1780s with popular exhibits including the dinosaur hall, the gem gallery, the glass flowers, and the great mammal hall. With your admission fee you also give you access to the Peabody Museum of Archaeology & Ethnology next door.
26 Oxford St, Cambridge, MA, 02138
Website

The iconic Boston Garden indoor stadium (currently named the TD Garden) is home to both the Boston Celtics NBA team and the Boston Bruins NHL team. While it's been around for awhile, this stadium is loved by fans from near and afar for it's close, intimate seating where spectators can see all of the action of their favorite teams. In addition to sporting events, the venue also hosts hit concerts and other shows on occasion such as Disney on Ice and famous comedians.
100 Legends Way, West End, Boston, Massachusetts 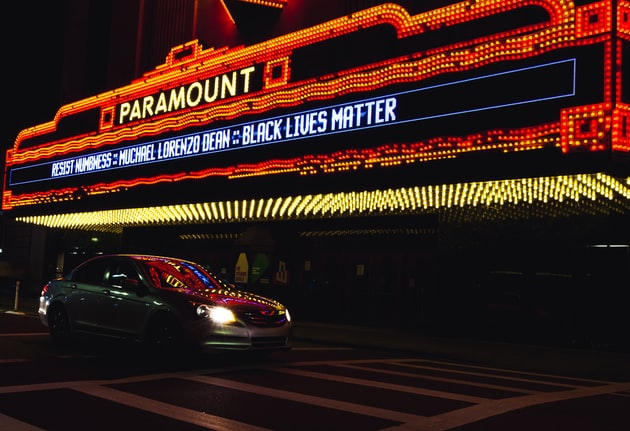 Opened in 1910, Boston's Shuburt Theatre has ties to the theatres in New York with the same name. As such, visitors can see a variety of Broadway-style shows here including dramas and musicals and large productions.
265 Tremont Street, Theatre District, Boston, Massachusetts
Interested in more travel advice for Boston? Check out A History Lover's Guide to Boston and Boston: What to See and Do in the Spring.

This is the oldest continuously operating theatre in the United States. The interior is ornate and gorgeous. Hosting a variety of performances and musicals such as Broadway-style shows as well as locally produced plays, this theatre has seen its share of hits. In fact, it was where several shows debuted before they went on to become Broadway hits such as Oklahoma! and Porgy and Bess.
106 Boylston Street, Theatre District, Boston, Massachusetts

Planning a trip to Boston? You might also be interested in Things to Do In Boston on a Rainy or Snowy Day.