Stops Along the Freedom Trail

North America / United States of America / Boston /
The Freedom Trail passes by many of the most important landmarks in the history of Boston. The 2.5-mile stretch of road connected the original 16 Revolutionary War-era sites, which were all located within walking distance of each other. Today, the Freedom Trail is a thriving cultural, social and economic hub for Boston's North End

This simple, two story, wood-frame home offers a glimpse into how Paul Revere and his family lived during the late 18th century. The Tudor-style house is part of the Freedom Trail.
19 N Square, North End, Boston, MA, 02113
Website
Interested in more travel advice for Boston? Check out The Best Walking Tours in Boston and Revolutionary War Sights and Attractions in Boston.

This historic church was built in 1729 and is famous for its role in the 1773 Boston Tea Party. At the time, it was the largest building in the city, and the gathering point of more than 5,000 people during the protest. This was the organizing point for the Boston Tea Party, on December 16th, 1773. It is also part of Boston's famous Freedom Trail.
294 Washington Street, Downtown, Boston, Massachusetts, 02110-1301
If you're looking for more information about Boston, read Historic Buildings in Boston and The Best Neighborhoods for Ethnic Food in Boston. 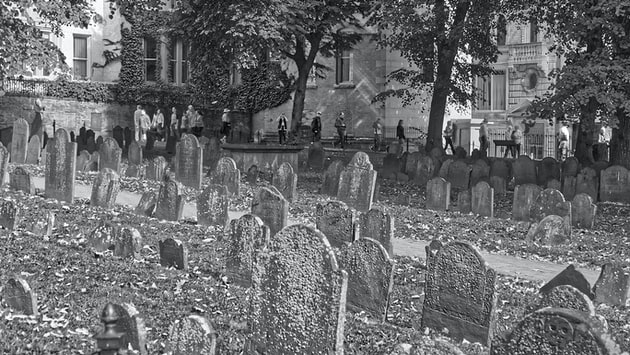 Prices for activities, things to do, and tours range from $5 to $350. The average cost for a tour or tickets is $65. A few of the best options are below.