The Best Family-Friendly Activities in the Bronx

Things To Do With Kids in the Bronx

The Bronx is the northernmost borough in New York City. It is known as the home of Yankee Stadium, the Bronx Zoo, and the New York Botanical Garden and despite being the third most populated county in the United States, the Bronx also has a surprising amount of green space. If you're visiting with kids, there are a number of kid-friendly things to do in the area. You can walk down Arthur Avenue and pass by the Bronx's Little Italy or you can hit up one of the playgrounds in the area. Below are several fun activities that the whole family will enjoy in the Bronx. 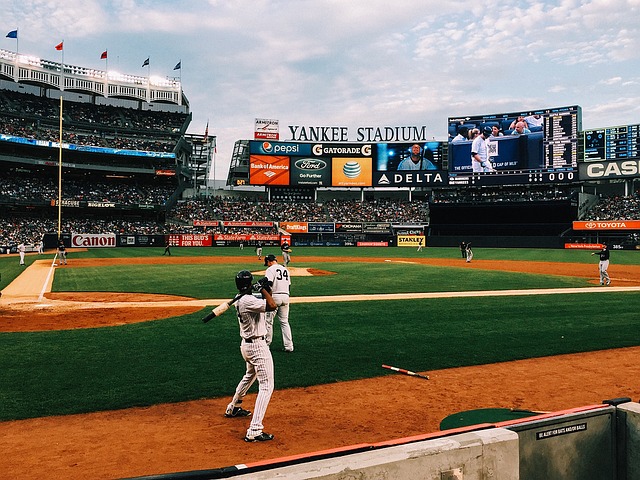 Yankees Stadium is the perfect place to take the whole family. Seeing a game live is a not-to-be-missed experience, but the stadium also hosts a number of other events and activities that the whole family can enjoy. The stadium also has the Yankees Museum and Monument Park, which you should visit right when you arrive because it fills up quickly. If you want to see a batting practice, arrive two hours early.
1 E 161 St, Bronx, NY, 10451
Website

Located in Bronx Park, the Bronx Zoo is the largest metropolitan zoo in the United States. With over 265 acres of habitats and park area full of animal exhibits, educational resources, and more, this is a destination for the whole family. And it's popular, too, as over 2 million people visit every year. Some of the more popular exhibits include the lions, red pandas, bison, cheetahs, sloths, and the World of Birds area featuring species from around the world. Admission is free on Wednesdays.
Jungleworld Road, Lambert Houses, NYC, New York, 10460
Website
If you're looking for more information about New York City, read The Best Neighborhoods in the Bronx and Things to do in Brooklyn with Kids.

This historic house dates back to the mid 1800's, and was built on the land which Thomas Pell purchased from the Siwanoy Native Americans in the 1700's to form the Bronx. Now the estate and its gardens are owned by the city and are open to the public. Visitors can tour the house which features a Greek-Revival style, as well as the beautiful formal-style gardens which are home to a variety of sculptures, sculpted landscapes, flower beds, and more. Events, children's activities, classes, group trips, and other festivities can be experienced here, too.
1 Orchard Beach Road, NYC, New York, 10464
Website

The Bronx Museum of the Arts

This multicultural art museum has more than 1000 pieces of work that highlight 20th and 21st century artists who were either based in the Bronx or of African, Asian or Latino ancestry.
1040 Grand Concourse, New York, NY, 10456
Website

This rolling museum is located in an actual bus! It has temporary exhibits and travels throughout the the Bronx, offering programs for young kids, particularly in under-served neighborhoods. You'll find the museum at a number of events around town.
The Bronx
Website