Where To Find The Best View Points In New York City

New York's skyline is one of the most famous in the world, and the city has no shortages of skyscrapers that look down over the city. While not all of these buildings are open to the public, some are, and they offer spectacular views. There are also waterfront views of the city that are not to be missed as well. 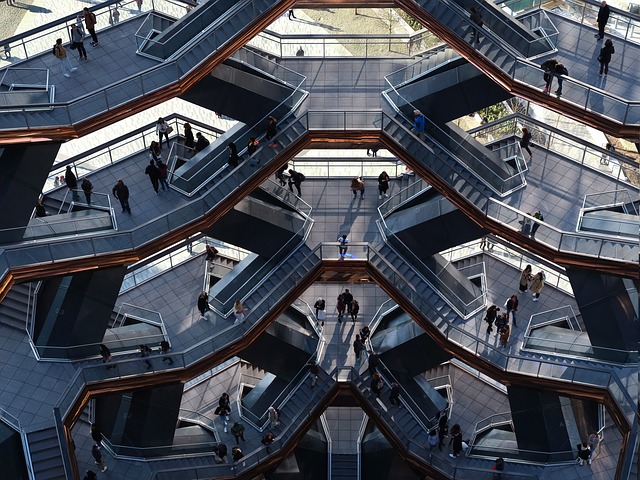 The Vessel at Hudson Yards in Manhattan was completed in 2019 as part art installation and part observation tower. The elaborate honeycomb-like structure rises 16 stories and offers views from the top of the surrounding area, along with some amazing views from within the structure itself. With 154 flights of stairs, 2,500 steps, and 80 landings for visitors to climb, there's an interesting view and photographic angle from every platform. Even though it's only been around for a few years, it has quickly become one of the most interesting and visited sites in New York. Tickets are free the first hour of opening, and then an admission fee is charged for the rest of the day.
20 Hudson Yards, New York, New York, 10017
Website 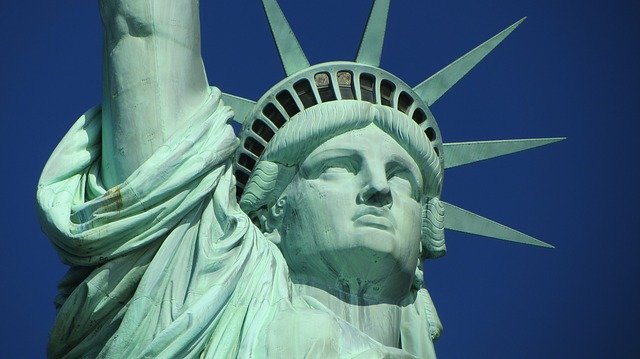 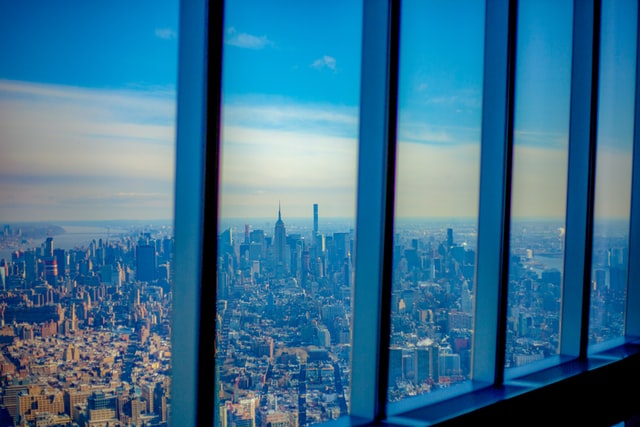 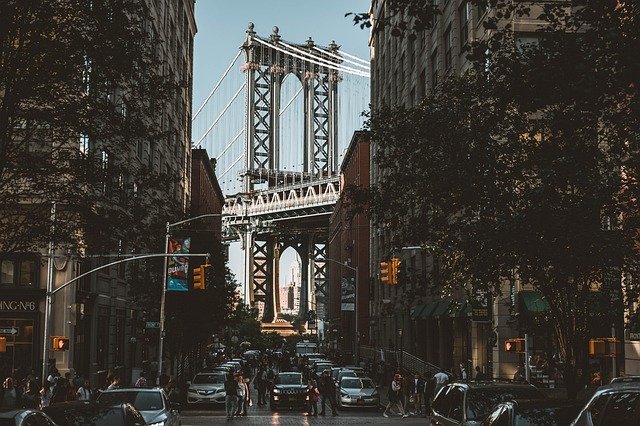 The Manhattan Bridge connects Lower Manhattan and Canal Street to Downtown Brooklyn. It's a suspension bridge that's 6,855 ft long and crosses the East River. The bridge is also a lesser known spot where you can enjoy views of the city, looking out on either Chinatown or the Brooklyn Bridge.
Manhattan Bridge lower level, NYC, New York, 11201-1832

A highlight for many visitors to New York is the ride and view from the Top Deck observatory, which offers breathtaking views in every direction.
20 W 34th St, New York, NY, 10001
Website
Planning a trip to New York City? You might also be interested in The Best Parks, Gardens, and Things to Do Outdoors in New York City and The Best Neighborhoods in Queens, New York.

Roosevelt Island is a great place to hang out with a family. There are two miles of waterfront that you can explore with impressive views of Manhattan and Queens. There is also plenty of green space, parks, and a playground. For a picnic, head to the southern tip of the island and grab a spot at Franklin D. Roosevelt Four Freedoms Park, which has views of both Manhattan and Queens.
Manhattan

Prices for activities, things to do, and tours range from $46 to $125. The average cost for a tour or tickets is $79. A few of the best options are below.