Where to Relax with a Book in New York City

Peace and Quiet in the Big City

New York is busy, as you probably know. It's the city that never sleeps. But every now and then you need to find somewhere relaxing and quiet to read a book, chill, meditate, draw in your sketchbook, or just relax in your own way. Fear not, we've assembled a list of some of the best places to find that solitude you need to relax with your book (or do one of those other things) for a little bit of time in a quiet spot. 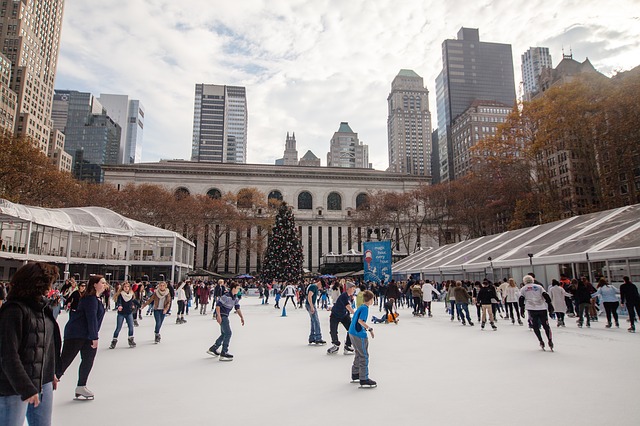 Bryant Park, located between Fifth and Sixth Avenues and between 40th and 42nd Streets in Midtown Manhattan, is situated next to the Main Branch of the New York Public Library. Featuring a large field in the summer, and a very popular ice skating rink in the winter, this community park is a nice spot to relax, enjoy a quiet setting, have a picnic, or go for a walk.
6th Ave at 41st Street, New York, New York, 10018
Website
Planning a trip to New York City? You might also be interested in A Train Lover's Guide to New York City and Where to Rest and Find Peace and Quiet in New York City. 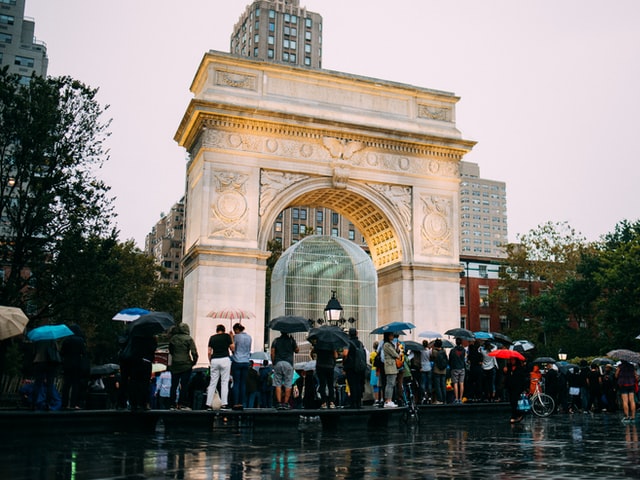 On Staten Island this 83-acre garden and cultural center is home to not just gardens, but also historical buildings from the 19th century which were a home to retired sailors. Tudor and Victorian style buildings are mixed in with interesting garden areas representing different environments. A Chinese garden area has a koi pond and bamboo paths which make for a scenic walk. The cultural center hosts events and educational programs as well.
Cottage Road, West New Brighton, NYC, New York, 10301
Website
If you're looking for more information about New York City, read A Culture Lover's Guide to New York City and Free Things to Do in Queens.

This small "vest-pocket" park on E. 51st Street between 2nd & 3rd Ave is a nice spot to relax. While it's small, it features a beautiful waterfall surrounded by shade trees, tables, and benches. Locals use it for a place to escape the office and enjoy the outdoors in the busy city for a lunch break or a quick coffee.
225 East 51st Street, NYC, New York, 10022

This upscale neighborhood offers historic charm and trendy attractions. The main entertainment streets through the neighborhood are Court and Smith Streets, which run parallel to each other and offer a number of cultural attractions. There are family owned restaurants, cute shops, and fine dining options all in the area.
Brooklyn

Prices for activities, things to do, and tours range from $14 to $82. The average cost for a tour or tickets is $40. A few of the best options are below.