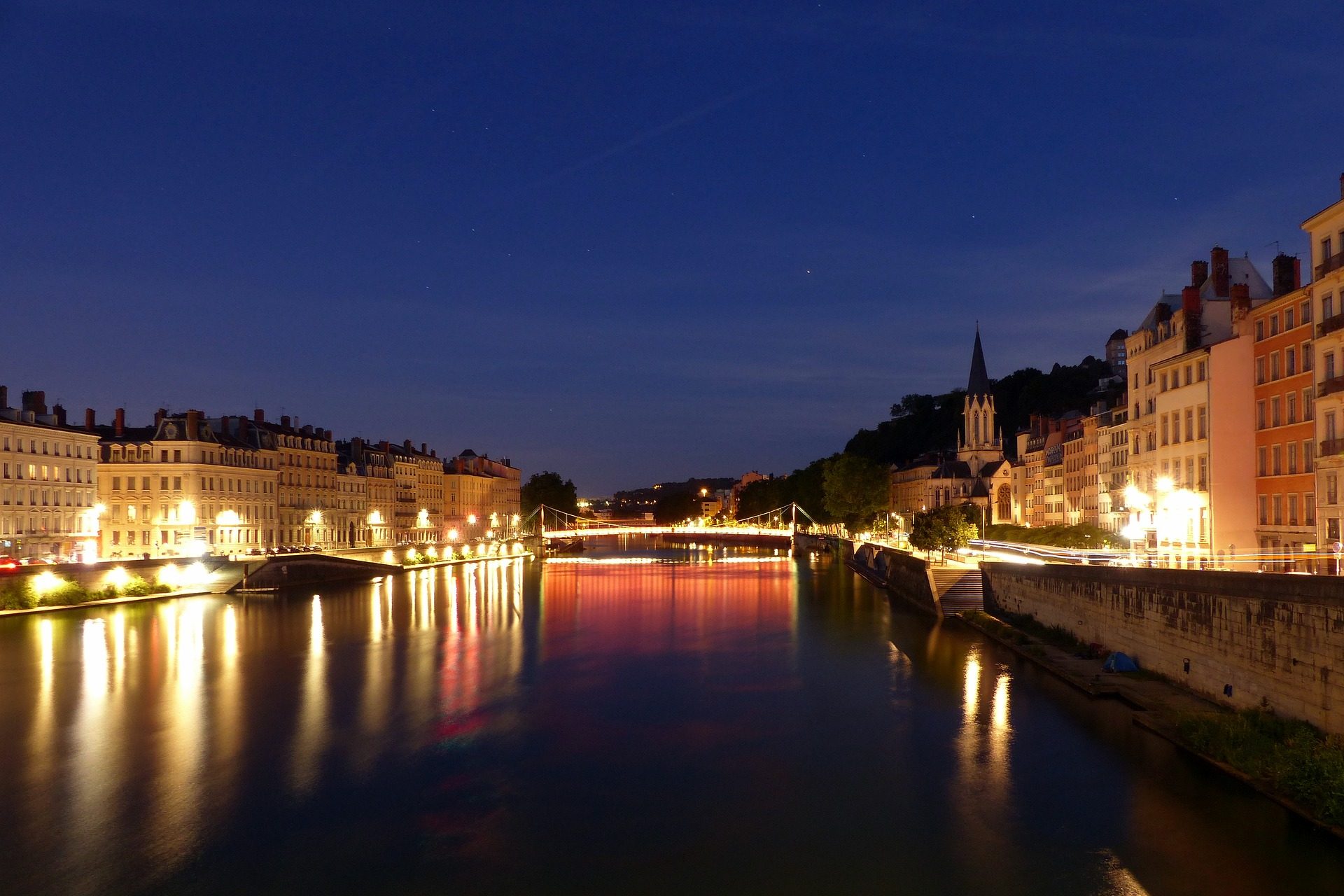 Recently, I spent several months living as a foreigner in France. More specifically, in Lyon. As a Brit, I didn’t initially have that great an impression of France (perhaps due to the lazy stereotypes perpetuated about them!). Living there, I found this to be totally wrong. As a student of French, studying at a university (Université Jean Moulin) while I was out there, I quickly found that, if you make an effort to speak French, the locals will instantly respond better to you, even if you only speak a few words. As an ERASMUS student, as well, there is a great nightlife culture, and you will quickly be welcomed into the throws of French life!

Lyon life did require a bit of adaptation. The discovery that most shops were either closed or open for just a few hours on a Sunday was a particular culture shock, and the first time I went into a supermarket to get groceries, the woman in front of me in the line paid using a check, something no-one’s done in the UK for around twenty years! The lifestyle is pleasant, though, with a great wine culture. Again, to compare with the UK, there is no binge-drinking culture such as exists in the UK (though that’s not to say that you can’t enjoy a fab night out – more on that later!). Instead, the French will generally take a long lunch, usually sharing a bottle between two before returning to work, relaxed and happy, making for an overall more pleasant atmosphere across the city. As well as the wine (you’re just a 30-minute drive from some of the best wineries the Rhone Valley has to offer), the food is some of the best in the world. In fact, Lyon is known as the gastronomic capital of Europe! You should definitely check out a food tour of Lyon. Even on my student budget, I was able to eat like a king, with a phenomenal selection of steaks, foie gras and many, many more types of food!

The Paul Bocuse markets are also certainly worth a visit. Bocuse, voted the Chef of the Century in 2011, only put his name to the absolute best, and these markets stand up to the 3 Michelin star value his name brings, with some of the best bread, charcuterie and patisserie items you’ll find anywhere in the world.

The highlight of my stay there was undoubtedly the Fête des Lumières, or ‘Festival of Lights’. Most of Lyon’s major landmarks are lit up over a 4-day period in early November with stunning light displays incorporating all the major architecture and the city’s attractions, including the Saint-Jean Cathedral, the Basilique of Notre-Dame de Fourvière and the two main squares, Place des Terraux and Place Bellecour. Despite the heavy rain, I’ve honestly never had a weekend like it! Couldn’t recommend it enough!

See Also  5 Unusual Destinations For Your Next Trip

Outside of Fête des Lumières, the city remains a great place to be. As well as the attractions I’ve already mentioned, you have to take a trip to the stunning Roman Amphitheater which, as well as dating back to the 1st century AD, has held intimate concerts featuring acts such as Björk and Kings of Leon. The up-and-coming Confluence district is home to its eponymous impressive shopping center, undoubtedly one of the most impressive in the country, with over 100 shops in a clear, airy location, as well as a great selection of restaurants. As well as this, drop in and see the Musée des Confluences, an architectural masterpiece at the confluence point between the Rhone and the Saone rivers for which the quarter is named. As well as the great view of the two rivers, you can enjoy the anthropologic museum, with fascinating exhibitions on all elements of human life and its origins.

Also, check out this great guide to a walking tour of Vieux Lyon which includes some gorgeous photos.

The nightlife in Lyon is absolutely not to be missed. For me, every night out would start (at around 21:00) with a few beers at Ed’s or Tony’s, two of the bars (Tony’s doubles as an Italian restaurant earlier in the day) just off Place Bellecour, at Place Antonin Poncet. We would then get the metro to whichever club we fancied at the time and while away the evening, enjoying the huge variety of music on offer. My personal favorites were Le Petit Salon (which did a fantastic 80’s night, This Is Disco) and Le Sucre, one of the best clubs in France, in the Confluence district I’ve already mentioned.

Top tip: in most restaurants, there’ll be a menu du jour – go for this, as it’s usually quite a bit cheaper and incorporates the restaurants’ specialty dishes!

Gavin is a student and traveler from the UK. Having spent lengthy amounts of time in various countries in Europe, he loves to share his experiences of food and culture with the world.