Where to find cheap bus and train tickets 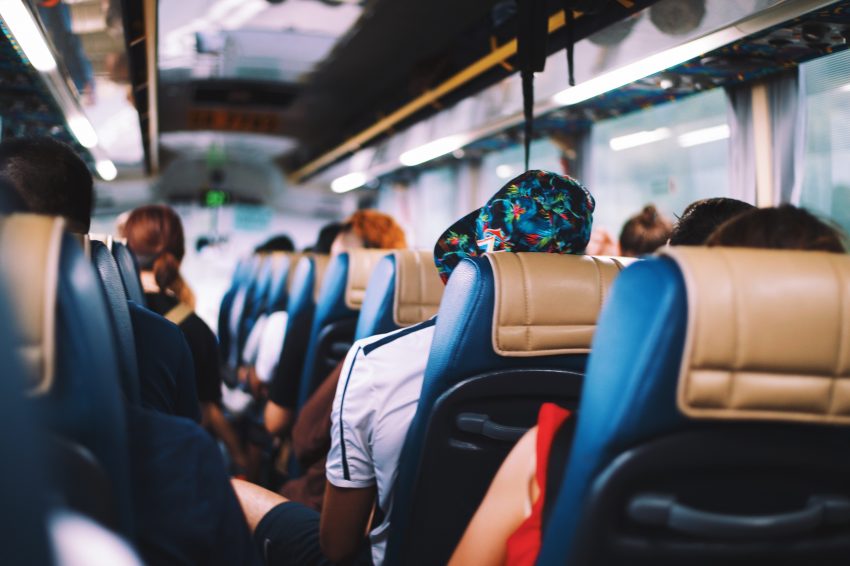 While flights are very convenient and fast, buses and trains provide a different type of travel experience, and in a very good way. As we discussed in our article about "slow travel", when you take the time to get to know how the locals live, then you can learn more about the world while saving a little cash at the same time.

Buses are everywhere in the world. And while trains aren't everywhere, they are in many places, too. Between these two options, it's almost always possible to find a much more affordable travel style if you're traveling on a budget as a backpacker or engaging in some long term travel.

If you're traveling in Europe, Omio (formerly GoEuro) is a great website to check out and compare the prices of trains and buses between both major cities and smaller towns as well. BusBud is another fantastic resource. On these websites you can figure out the logistics of traveling between places to maximize your budget and schedule.

Are Eurail Passes worth the price? That's a hard question to answer, as it entirely depends on where you're going and how often you want to travel. If you're hopping through new cities in Europe every 2 or 3 days, yes, it's worth it. But if you're traveling slower, it's actually better to book the tickets one at a time. You can see Eurail Pass prices here to decide for yourself. 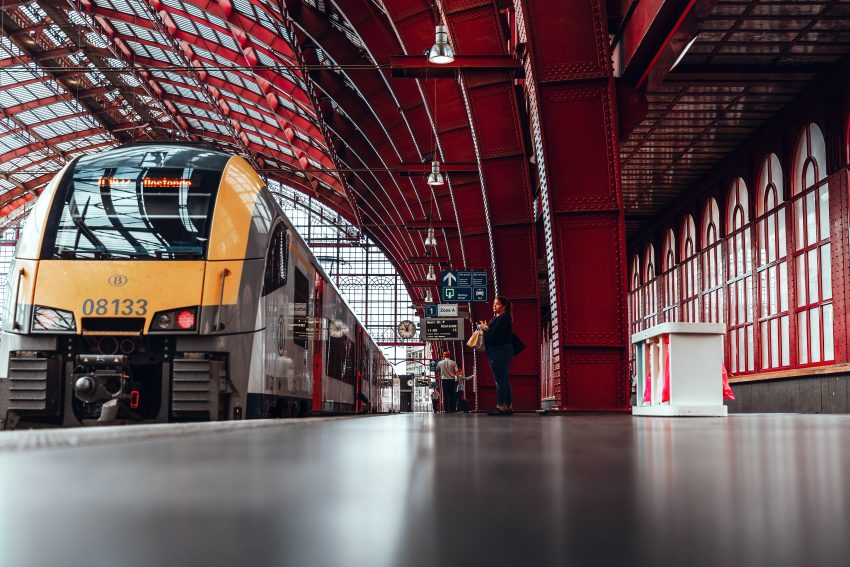 Or, if you're island hopping through the Greek Isles or other Mediteranean countries, check out Direct Ferries so that you can take the slow and scenic route. Here you'll find very affordable prices along with plenty of opportunities to see the land and understand how the locals move around. We also have an entire guide to booking Greek Island Ferries here.

In Asia, a similar resource is 12go.asia which has comparisons of trains and buses between destinations. As many countries in Asia are not as developed or organized as in Europe, this website is invaluable to travelers looking for an efficient and inexpensive means of transport between cities. BusBud also has plenty of options in Asia, too. And if you're in Japan, check out the Japan Rail Pass which can save you money on long and short distance train rides.

Australia and New Zealand also have plenty of bus options, although the trains are somewhat limited. BusBud and 12go.asia have plenty of transportation resources for this part of the world.

In the United States, many bus lines zip between major cities. Two affordable bus options are Greyhound and Flixbus, although many companies can be found providing affordable transportation between major cities. BusBud is a great resource to compare all of the companies for a specific route. Amtrak has a monopoly on long-distance rail travel, although passenger trains in the U.S. are not nearly as frequent or efficient as elsewhere in the world.

In South America, BusBud is a great resource for finding inexpensive and efficient routes between destinations, both large and small. Many bus routes travel across international borders, too, which makes it a great way to get around if you're on a long-term trip on a budget.

Previous: Slow Travel Can Save Money Next: Cheap Accommodation

Budget Your Trip is all about finding out how much everything costs so that you can travel cheaper and longer. With average daily travel costs that are calculated from the budgets of real travelers, you can find out how much money you need to plan your next adventure. On this website you can also find travel advice, tour information, accommodation reviews, and activity suggestions for thousands of destinations around the world.
About BudgetYourTrip.com 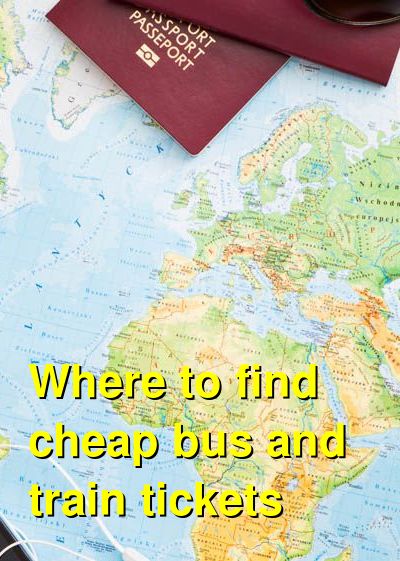