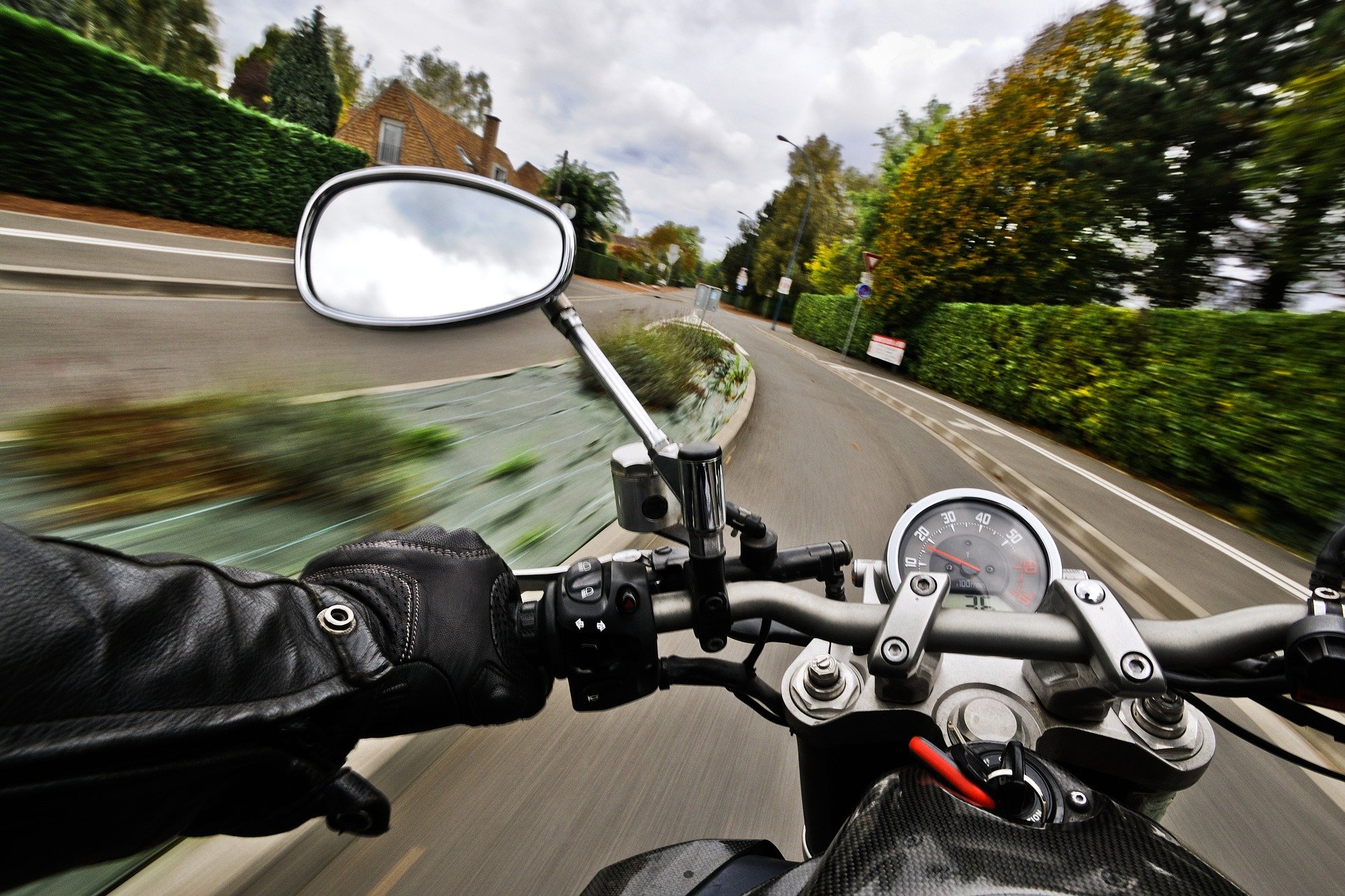 Southern California offers a wealth of choice routes for the discerning motorcycle rider.

With the two most populous cities, Los Angeles and San Diego, and surrounding areas of immense natural beauty, this region is a rider’s dream. Blessed with year-round sunshine, feel the gentle breeze on your neck as you move from expansive highways to twisting, turning mountain roads.

We’ll launch right in with a snapshot of some of the best motorcycle rides in SoCal.

The Angeles Crest Highway slices between the San Gabriel Mountains and the Los Angeles National Forest. This route is quite challenging with a range of tight, sweeping turns and drops.

When you’re barreling along this picturesque mountain road to the state park, it’s hard to believe you’re just 20 minutes outside LA proper.

While this is not the most beginner-friendly route, you’ll see plenty of slow-rolling Harley’s.

Why not rent a motorcycle in LA next time you’re in town and head out on the ACH for a day trip? If you do, be sure to hit Newcomb’s Ranch for a biker-friendly pitstop with truly delicious food on offer.

Do you want some motorcycle mountain action in southern California? If so, Big Bear is a must. Famous as a ski resort during the winter months, visitors thin out over summer rewarding you with vast open roads ideal for your iron horse. Even if the traffic starts clogging up, there are plenty of passing lanes.

Enter via the main route up Highway 330 or take the more sedate Highway 38 for some spectacular mountain vistas with towering trees and wonderfully crisp air on your cheeks. Benefit from this spectacular view without enduring the rigors of more demanding mountain terrain.

When you reach the peak, the elevation is a whopping 6000 feet. There are a number of turnouts so you can slide to a halt and fire off some awesome photos to remind you of your Southern California road trip.

Death Valley National Park is an extreme environment. It’s among the hottest and driest spots in the whole of America which puts some people off. Set these fears aside, though.

This is not a casual day trip from LA as Death Valley is a full 300 miles from the city. If you’re up for the challenge, make sure you stay fully hydrated and protected from those UV rays.

See Also  How To Enjoy The Summer At Leech Lake Minnesota

Despite the hostile backdrop, the riding is remarkably easy in this expansive and barren area. Head out to Death Valley in spring to enjoy wildflowers softening up that desolate and rugged mountain vista.

When you’re traveling in the US, don’t forget you can book a bike from anywhere. If you’re in San Diego, there’s no shortage of highways ideal for two wheels so think about riding Highway 94, one of the few remaining Southern California highways in good shape. Banked and cambered surfaces help you to stay connected with those rolling roads.

Pick up Highway 94 outside La Mesa just a quarter-mile from the Mexico border. As you carve along these smooth roads, you’ll see parched creek beds and the damage from previous fires. High ridges add to the thrill without scaring off less experienced riders.

Expect patchy cellular service and make sure you pack plenty of water. The route is also distinctly lacking in shade so make sure you’ve dressed accordingly.

If you like the idea of a rapid ride packed with sweeping curves, head to the destination town on Idyllwild. This poky mountain resort is tucked away out of sight and offers some breathtaking views.

Contrast is everywhere from the desert palms to the thick woods surrounding the mountains.

We’d recommend this route over the warmer months when you can take full advantage of the immaculate and relatively traffic-free mountain roads at their best.

Head to Mount Baldy outside Pasadena up a steep and twisting road until you reach the eponymous Lodge where you can stop for some refreshments. If this doesn’t take your fancy, there are a handful of traditional restaurants and coffee shops to choose from.

Views are stunning and you can head straight down Mount Baldy Road if you want a more direct and less demanding route back into the city.

Ortega Highway is also known as Highway 74. Snaking 30 miles through the mountains of Santa Ana, you can loop from San Juan Capistrano to Lake Elsinore giving you the rush of tight bends and dramatic elevation changes.

During the week, this route is knotted with commuter traffic. We’d strongly suggest a weekend sortie so you can embrace these wide-open roads to the fullest.

Whether you want to stop at a Lake Elsinore diner for a relaxed bite to eat or to camp out for an overnight adventure, you’re spoiled for choice.

Watch out for low speed limits and continuously twisting roads.

The Palomar Mountain loop is arguably the most technically challenging stretch of road in the state of California. It’s also one of the twistiest roads in the United States.

A word of warning: if you’re heading to these mountains for the first time on a motorcycle, take it slow and steady. You’ll be menaced by hairpins and sharply decreasing radius turns while also regularly confronted with RVs inching along at a snail’s pace. Make no mistake, this is a potentially dangerous strip of highway with any medical help likely to take some time to arrive if needed. Exercise extreme caution.

If you’ve got the riding chops to cope with these extreme conditions, you’ll enjoy enormous elevations and show-stopping vistas. Are you up to the challenge?

Sunset Boulevard is famous the world over. Once you’re done with the sights of Beverly Hills and the strip, it’s time to fire up your motorcycle for a blast down Pacific Coast Highway.

Pick up the 405 then zoom down PCH as far as Santa Monica Pier and the Ferris Wheel.

You could grab some fish and chips at Neptune’s Net, a bar featured in Fast & Furious and Point Break

After the true Hollywood experience at Sunset Boulevard, you’ll be treated to gentle ocean breezes and roads made famous in movies over the years. What’s not to love?

If you’re an experienced rider looking to really push your limits, you should head to The Snake, two miles of Mulholland Highway packed with 21 back-to-back turns.

Roughly 30 miles to the northwest of Hollywood, the star-packed area features some of the most exacting roads you could experience on two wheels.

Stop off at The Rock Store before you head home. You could bump into Jay Leno in one of his fleet of supercars as you kick back and relive your taming of The Snake over a cold Coke.

Well, we hope you’ve enjoyed this virtual motorbike tour of southern California. If you’re heading to SoCal this year, give some serious thought to exploring the region on two wheels. If you thought driving a convertible was exhilarating, wait until you hit the trail on a sports bike!