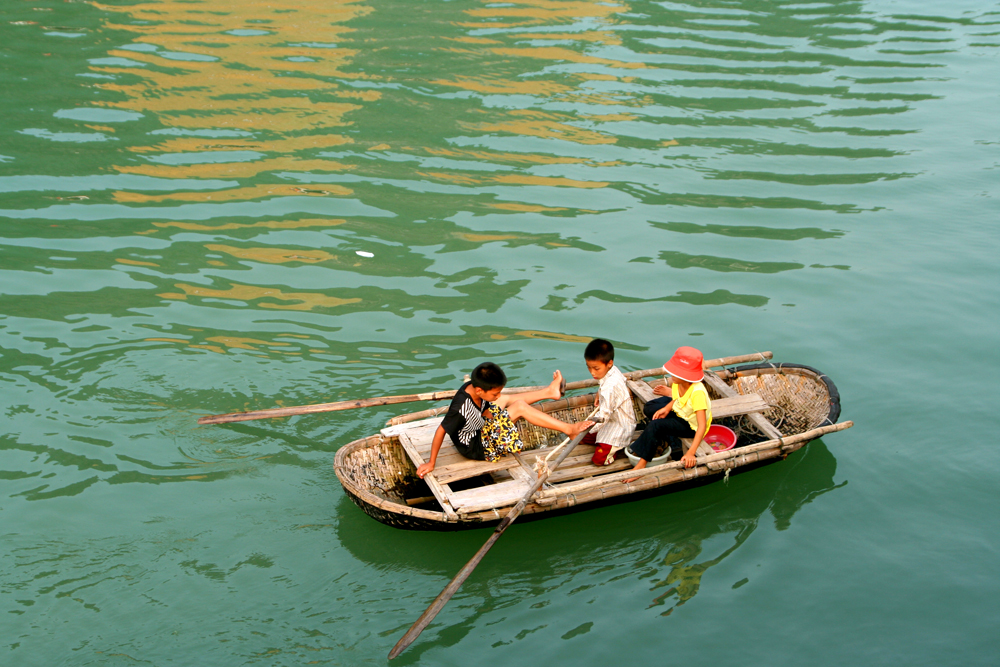 I know what you’re thinking. Visit Vietnam? With all this Coronavirus stuff going on? It’s a fair question. Today’s climate strongly discourages going abroad, and countries all over the world have closed their borders until they can be absolutely sure the virus has been defeated.

But the future of travelling is looking brighter by the day. In Europe, countries have started opening once more, allowing tourists entry again. Egypt has likewise opened up its airspace for international tourists. The question then isn’t if countries will open up, but rather when.

And Vietnam is one of the most likely ones to do so. From the start, Vietnam has had a firm grip on the Covid-19 virus outbreak. To date, only a handful of people in Vietnam have died from the virus. Expectations are therefore that Vietnam will be among the first Asian countries to open their borders again. The question is, are you prepared for a sunny holiday?

Vietnam is a large country, with over 90 million people in it. This means that if you want to see a lot of its famous sights, you’ll spend a great deal of time travelling through the country. This might make it tempting to rent a car. However, this is generally not advised. For one, the traffic in Vietnam can be a nightmare to deal with for the inexperienced. Secondly, in many cases a special permit card is required to rent a car, or the car automatically comes with a driver included. The prices for this can get quite high.

Cheaper options include using domestic flights, and taxis. Watch out with the latter, though. Taxi drivers are known to tamper with the meters, so keep a close eye on them. Apps like Uber are getting more and more popular in Vietnam, so this could also be a cheap option to get around, though this applies mainly to the major cities.

In your haste, you might forget this very important piece of advice. While Vietnam is a beautiful country to visit, certain diseases are endemic there which you might not see back home. Specifically, it is smart to get vaccinations against Malaria and Hepatitis A. Other vaccinations might also be wise, depending on the regions you visit. Before leaving, talk to your physician to ask what the best course of action is. It would be a shame if after all that preparation, a little buzzing mosquito would ruin everything.

3: Don’t visit during the summer

This might sound strange and counter-intuitive. After all, the summer is when most people plan their holidays. And while yes, plenty of countries around the world are great to visit in the summer, Vietnam is a bit of a different case. The temperatures in Vietnam during the summer months can reach scorching heights. At the same time, the months of July and August also fall in the rainy season. It isn’t just hot, but also very humid. This can make going outside rather uncomfortable, especially as a lot of the most popular sights offer little protection against the sun.

If you ask the experts, the period between October and April is the best time to visit Vietnam. It’s still nice and warm, but not burning hot like the summer, and the rains are quite a bit less too.

In Vietnam, the currency is called the Dong. One of the reasons visiting Vietnam is so popular among western tourists is that the exchange rates for Dong and euros or dollars is very favorable. Just a few dollars or pounds will get you a large amount of Dong. What’s more, Vietnam is easy on the wallet. You can get a nice hotel room for as little as 30 euros a night. Coupled with its reputation as a safe and hospitable country, it is no surprise that Vietnam is one of the most popular countries in Southeast Asia to visit.

I can already hear the sighs; oh no, not the visa. And for tourists from a lucky few countries, they can travel to Vietnam without a visa, though in most cases this only applies for a stay of less than 15 days. All others, however, have to apply for a visa.

Thankfully, applying for a Vietnam visa is extremely easy compared to other countries in the region. The Vietnamese government created a modern digital visa application system to accommodate tourists as much as possible. This means that no more visits to the embassy are required. Everything happens online. You fill in the visa form, make the payment, and then simply sit and wait until the visa is sent to you by email. With your flight ticket and hotel booked, you’re already set to go!