What is the best time of year to visit Oman?

Middle East / Oman /
In general, the climate of Oman is reliably warm and dry all year round, making any period of the year a great time to visit the country and discover its wealth of both natural and historical wonders.

However, as some parts of the country are affected by the rainy season in January and February, and others by a monsoon season in the summer, it is always a good idea to first familiarize yourself with a breakdown of the weather in Oman to better plan your travel itinerary.

Before planning a trip, travelers should also check Omani travel restrictions to see whether they require any documentation to visit, in order to avoid any unnecessary visa expiry fines in Oman. 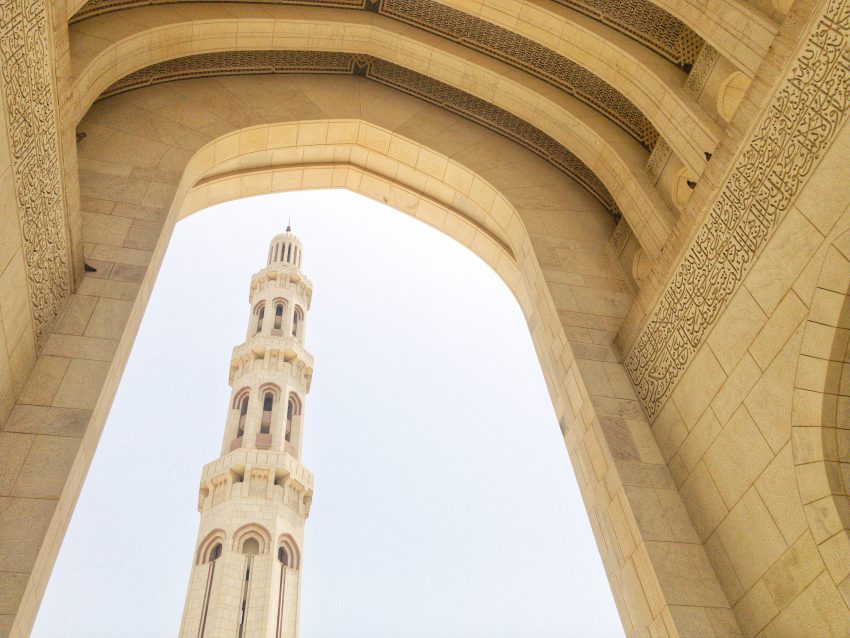 The Best Season to Visit Oman

The seasons in the Middle East are as follows:

The best time to visit Oman, as with other popular Middle Eastern destinations such as Jordan and Dubai in the United Arab Emirates, is generally considered to be in the Autumn and Winter.

This is because temperatures are still warm, between 17-35°C, but much cooler than during the extreme heat of the hottest summer months, from June to August.

However, March to April is also a popular time to visit Oman, as the water temperature of the ocean tends to be agreeable and is perfect for diving. It's also a great time to experience the rose-blooming season in the Jebel Akhdar Mountains.

The climate starts to heat up significantly in May and humidity levels start to climb, but if you do visit during this month you'll be treated to lots of delicious fresh produce from the summer fruit harvest, such as apricots, figs, and pears.

If you choose to visit Oman during October or November, you'll encounter mild temperates in the low 30°Cs, and be treated to the Autumn Harvest, which reaps winter produce such as grapes, olives, pomegranates, and walnuts.

However, travelers not too keen on crowds should be aware that Autumn is often the busiest time to visit Oman for a holiday. 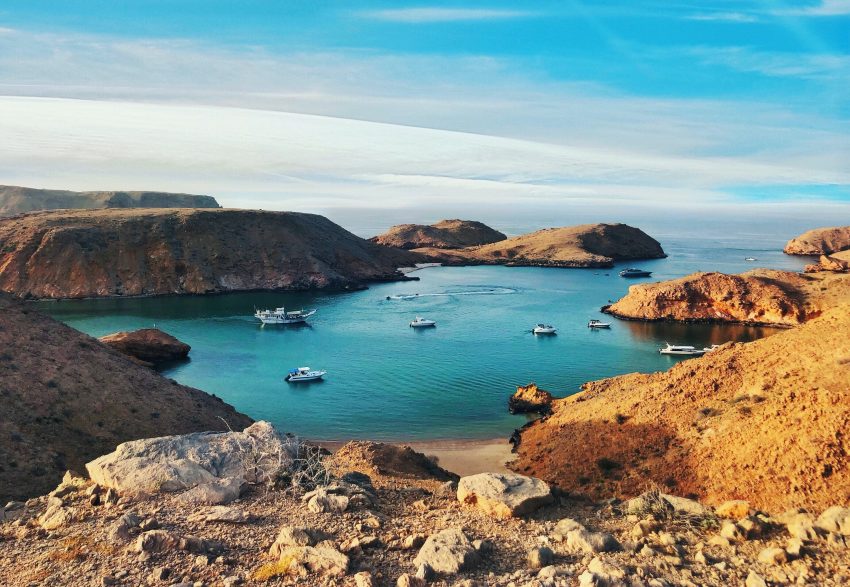 What is the coldest month in Oman?

The coldest temperatures of the year, around 20°C, can be found in the most mountainous regions of Oman during the month of December, although the capital city of Muscat tends to be coldest during January when temperatures can drop to as low as 17°C.

Many visitors to the city consider Christmas and New Year the best time to visit Muscat, but it is also one of the periods when it costs the most to travel to Oman, as hotel rates can be quite expensive. Those who do wish to travel to Muscat during this busy time are advised to book well in advance to ensure availability.

Although much of the country experiences a little light rain during January and February, the worst weather in Oman is often experienced in Salalah on the south coast, which has its own monsoon season from June to September. 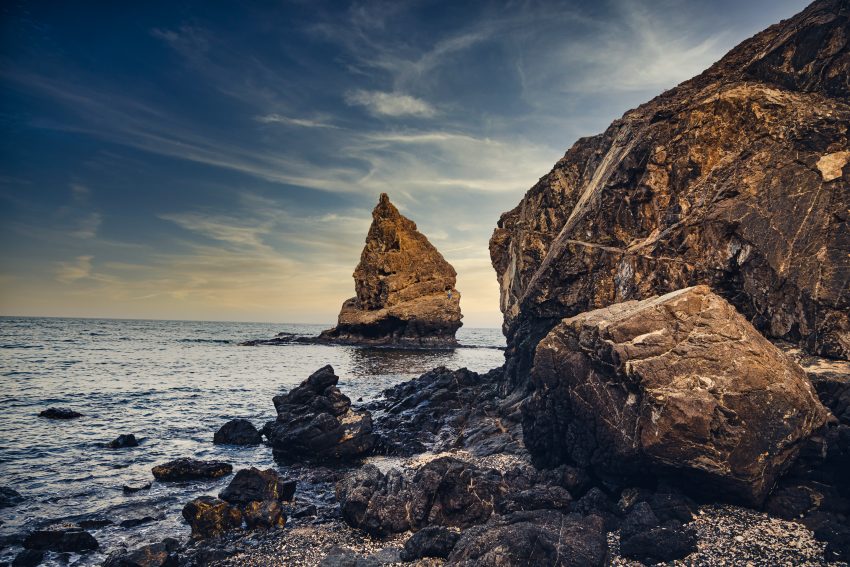 The Cheapest Time to Visit Oman

Many experienced travelers consider Oman to be quite an expensive country to visit in general, with relatively high accommodation and transportation costs.

During much of the year, you can expect to pay between £20 - 25 per night for the cheapest hotel room, and between £120-200 and above for high-end accommodation.

The summer months can be a good time for travelers on a budget to visit the cities in Oman, as hotels across the country often offer far cheaper rates than the rest of the year. However, this is undoubtedly the hottest time to visit Oman, and often sees incredibly high temperatures and humidity.

September may be a better time to visit for budget travelers, as prices are still cheaper than during the winter but the temperatures are much more bearable than during July and August. March and April are also relatively cheap times to visit. 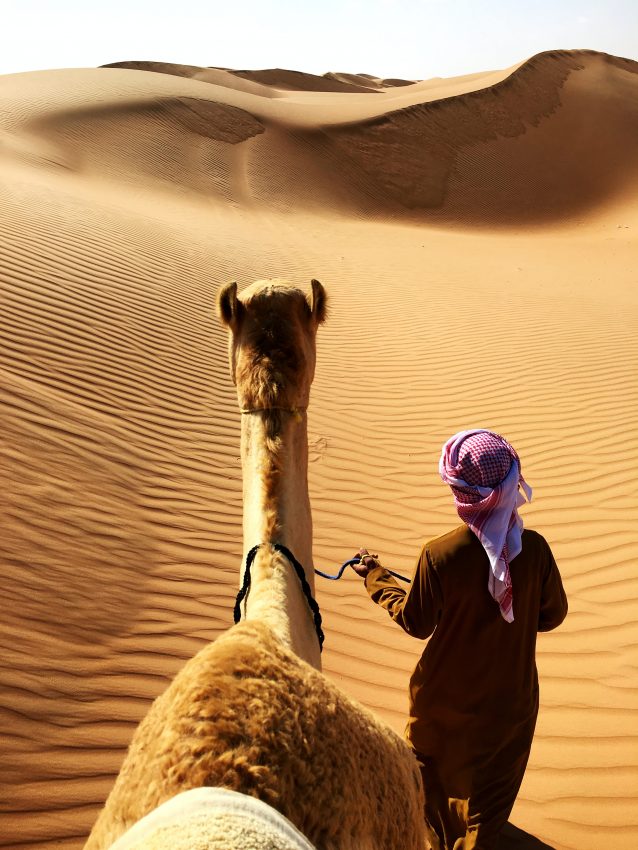 Wahiba Sands, Oman
No matter what time of the year you decide to visit the country, all travelers are advised to include at least some of these top things to do in Oman on their itinerary:

- Muscat, especially the Sultan Qaboos Mosque, the Royal Opera House, and the Al Alam Palace
- The City of Salalah and its beaches along the Arabian Sea
- Nizwa, a city near the Jebel Akhdar mountains known for its immense fort
- The Bahla fort and architectural site
- The Bat, Al-Khutm, and Al-Ayn archeological areas, UNESCO World Heritage sites in Oman
- The Wahiba Sands desert region, ideal for an Oman safari tour
- The beaches of Al Hadd

Furthermore, one of the biggest reasons that many foreign tourists travel to Oman is to go diving with its famous population of native hawksbill sea turtles.

Those who visit the beaches of Ras al Jinz will be able to see females laying their eggs as well as young turtles hatching, and it is also possible to go swimming with the turtles in the waters surrounding the Musandam peninsula.

The Daymaniay Islands, easily accessible from Muscat, also boast an abundance of native marine life and vibrant coral reefs and are another ideal location to go diving with sea turtles.

The best time to watch sea turtles hatching in Oman is between April and August. However, visitors hoping to see turtles on the Daymaniyat Islands should be aware that they are closed for protection during the summer months, from May to October.

Dorothy Jones is an experienced content writer. She is associated with many renowned travel blogs as a guest author where she shares her valuable travel tips with the audience.

Top Things to do in Oman 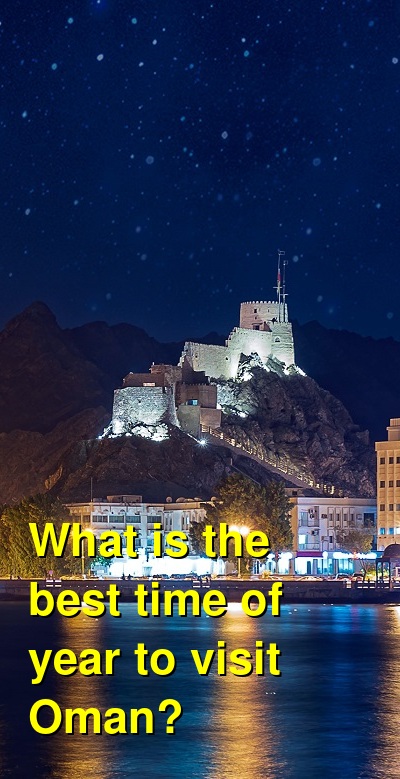