New York City is filled with curious minds, diverse cultural experiences, and world-class museums. For visitors from around the globe, the museums in New York City are second to none. The diversity in size, style, and scale means that there really is something for everyone. From the small, tucked away hidden gem of a museum, to the largest collections in the world, these are the museums of New York. 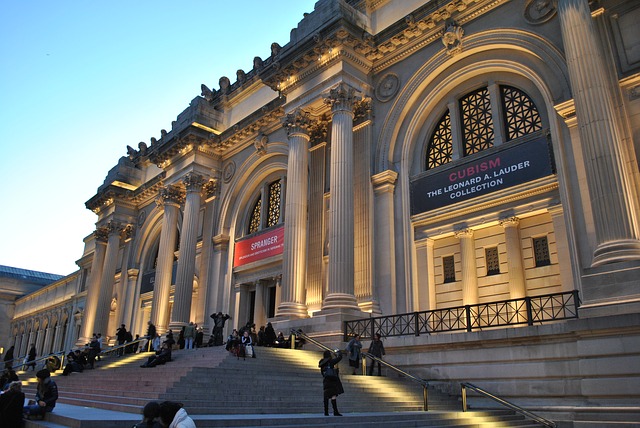 This world-class museum has one of the most in depth collections of art, spanning more than 5,000 years and representing cultures from around the globe. This is one of the largest museums in the world and it features a wide variety of topics. Everything from fashion to photography, and ancient times is represented. For the best price and the least crowds, visit the museum early on a weekday.
1000 5th Ave, New York, NY, 10028
Website
New York City has plenty more to offer, so see also our other articles: The Best Amusement Parks Near New York City and Religious Sites, Cathedrals, and Synagogues in New York City. 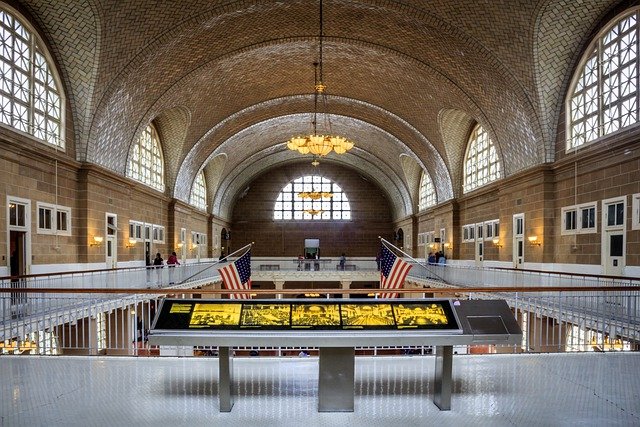 Located in what was once the home of Alice Austen (1866 to 1952) this museum features about 8,000 photographs taken by this renowned photographer. The museum teaches visitors about her life's work and shows examples of her different styles of photography.
2 Hylan Blvd, Staten Island, NY, 10305
Website
New York City has plenty more to offer, so see also our other articles: Free Activities in Manhattan and Things to Do Just Outside of New York City.

This museum focuses on the architecture and engineering of tall buildings. The exhibits educate visitors on the history, construction, and design of some of the city's most unique skyscrapers. There are also family programs and educational resources available.
39 Battery Pl, New York, NY, 10280
Website

Historic Richmond Town is an authentic town and farm museum on Staten Island. It's a living history museum that's part of La Tourette Park and it brings everyday life from the 19th century into today. Many of the buildings are historical structures and the staff make up the community of a 19th century small town, each representing a different trade.
441 Clarke Ave, Staten Island, NY, 10306
Planning a trip to New York City? You might also be interested in The Best Science Museums in New York City and The 17 Best Children's Museums in New York City.

This museum has a new facility in Snug Harbor that offers a number of art and natural history exhibits. This is the oldest museum on Staten Island, dating back to 1881 when it was begun by 14 environmentalists.
1000 Richmond Terrace, Staten Island, NY, 10301
Website

This historic house dates back to the mid 1800's, and was built on the land which Thomas Pell purchased from the Siwanoy Native Americans in the 1700's to form the Bronx. Now the estate and its gardens are owned by the city and are open to the public. Visitors can tour the house which features a Greek-Revival style, as well as the beautiful formal-style gardens which are home to a variety of sculptures, sculpted landscapes, flower beds, and more. Events, children's activities, classes, group trips, and other festivities can be experienced here, too.
1 Orchard Beach Road, NYC, New York, 10464
Website
Interested in more travel advice for New York City? Check out The Best Art Museums in New York City and Things to Do In New York City on a Rainy Day.

This gallery was founded on the philosophic basis: the ideas of Aesthetic Realism and the Siegel Theory of Opposites.
141 Greene Street, NYC, New York, 10012

This museum is dedicated to featuring contemporary art from around the world.
235 Bowery, NYC, New York, 10002
Website

This museum was once the home of the African American inventer Lewis Howard Latimer and today it is a museum that educates visitors on his work.
34-41 137th Street, Linden Hill, NYC, New York, 11354
Website

How much does it cost to visit the museums in New York City?