The Best Boston Neighborhoods for History

While Boston is full of history as well as plenty of other activities, if you're a history lover, you should probably focus your attention into just a few areas. While many people travel to Boston for a variety of reasons, history lovers will crave all of the amazing sights and attractions in a few of Boston's central areas that are overflowing with museums, monuments, and historically significant buildings. If you're looking to explore Boston's history, check out these historic neighborhoods on your next trip.

This diverse neighborhood is small but bustling. It's where you'll find Massachusetts General Hospital and TD Garden, which is home to the Boston Bruins and Boston Celtics. The neighborhood is also a transportation hub, with Amtrak, Commuter Rail, and several subway lines connecting here.
Boston, MA 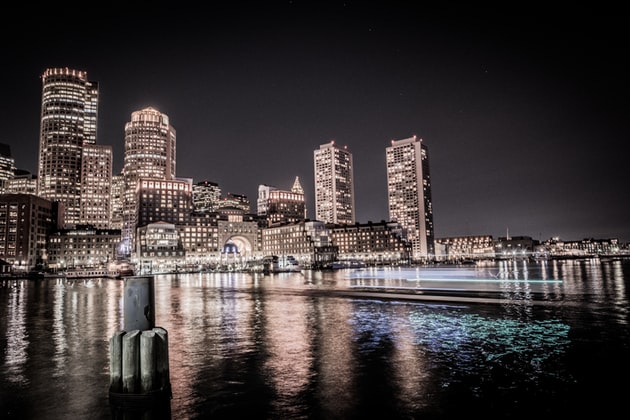 Boston's Waterfront neighborhood is a lively area with a significant history and a unique culture. The Boston HarborWalk is a public walkway that follows the edge of the water, linking a number of sites in the neighborhood. It's the perfect place to take a walk and enjoy public art, parks, gardens, and impressive views. This is also where you'll catch a harbor cruise or a whale watching tour. Also in the neighborhood is the New England Aquarium.
Boston, MA
If you're looking for more information about Boston, read The Best Things to do in Boston's Waterfront Neighborhood and Best Things to do in South Boston and the Seaport District. 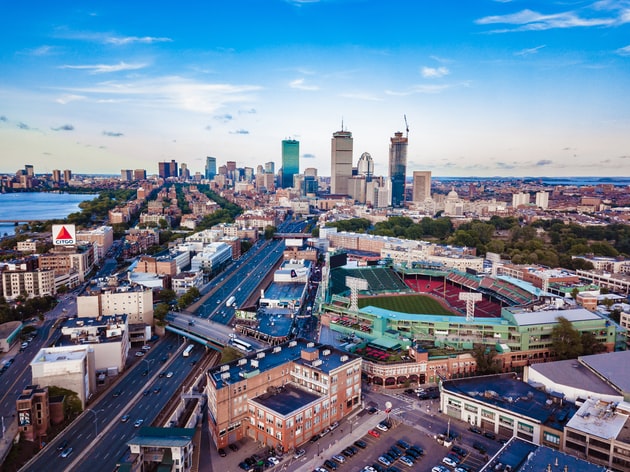 Located on the north side of Boston by the the Boston Harbor and the Mystic River, this neighborhood once had a large Irish population. It's a historic neighborhood with a number of monuments in the area including the Bunker Hill Monument and the USS Constitution.
Boston, MA
If you're looking for more information about Boston, read Planetariums Near Boston and The Best Places to Take a Walk in Boston.

Prices for activities, things to do, and tours range from $4 to $498. The average cost for a tour or tickets is $142. A few of the best options are below.