New York City: Things to Do Outside of Manhattan

While the busy hub of New York City might be Manhattan, did you know that Brooklyn is even larger? And even more boroughs await you after Brooklyn, too! Visitors to New York City might not get out of Manhattan very often, but when they do, they are pleasantly surprised. And why wouldn't they be? With museums, art galleries, zoos, aquariums, parks, restaurants, shops, and more to explore, you can spend plenty of time away from Manhattan and see some amazing sights and attractions. And that's why we assembled this list of things to do outside of Manhattan in New York City.

The New York Transit Museum is housed in a former subway station near Brooklyn's Borough Hall. Kids love this museum and it's small, so you can pass through it in about an hour and see the cars of a vintage subway train, or sit in the driver's seat of a city bus. The museum walks you through more than a century of transportation history in New York City.
99 Schermerhorn St, Brooklyn, NY, 11201
New York City has plenty more to offer, so see also our other articles: Things to Do Just Outside of New York City and A Train Lover's Guide to New York City.

Museum of the Moving Image 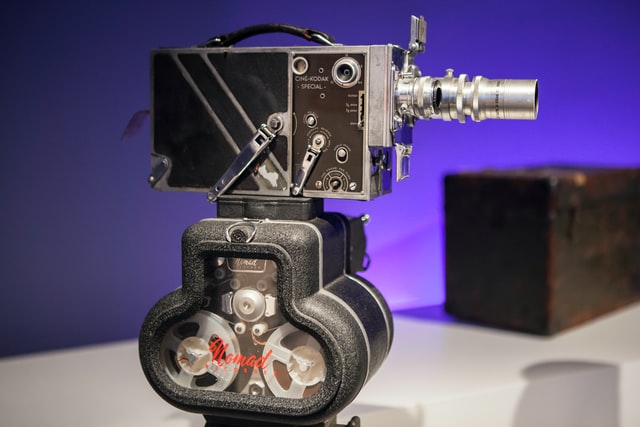 The Museum of the Moving Image features exhibits about the movies and the technology that was involved to create these films. There are often temporary exhibits that rotate through and cover such topics as video games and other forms of media as well.
36-01 35th Ave, Queens, NY, 11106 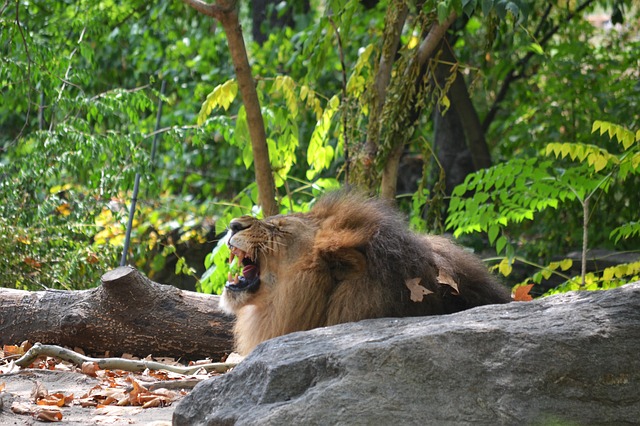 This 12-acre zoo located on the east side of Prospect Park in Brooklyn is home to a variety of primates, amphibians, farm animals, birds, and more. The shetland sheep are a popular favorite, as are the numerous colorful frogs and other amphibians in the hall of animals exhibit. It's fun for the whole family!
450 Flatbush Avenue, Prospect Heights, NYC, New York, 11225
Website

This 18-acre zoo in Flushing Meadows is home to a huge collection of animal exhibits that the whole family will enjoy. Don't miss the sea lions, bison, bald eagles, and other animals from the Americas. The farm animal section is a popular favorite with the little kids, too.
Corona, NYC, New York
Website
Planning a trip to New York City? You might also be interested in Religious Sites, Cathedrals, and Synagogues in New York City and Free Things to Do in the Bronx.

The Brooklyn Botanic Garden was created in 1910 and is situated in the Prospect Park neighborhood. Here you can find a number of special plant collections a s well as the Steinhardt Conservatory which is home to the Bonsai Museum. Also in the Conservatory are several themed areas featuring various climates, a glass aquatic plant house, plus an art gallery. While admission is not free, a huge number of visitors enter every year making this a popular and well-visited destination. They host events, children's activities, and classes, too. While an admission fee is usually charged for entry, it's free on Tuesdays, Saturday mornings, and a few other days of the year, too.
1000 Washington Avenue, Prospect Heights, NYC, New York, 11238
Website

This family-friendly night market not only has vendors that sell art, food, and antiques, there are also cultural performances and fun activities that everyone can enjoy. This is an open-air market that's found in Queens and it's an interesting place to wander and experience local New York culture.
Flushing Meadows, Corona Park, Queens, New York City, NY
Website

This low key museum doesn't see the crowds that are found at some of Manhattan's bigger name museums. It's collection is still impressive though with more than 1.5 million pieces that include Egyptian art, early American art, and much more. The museum is also the third largest in New York City when measured by size.
200 Eastern Pkwy , Brooklyn, NY, 11238
Website

This weekend flea market has hundreds of vendors that sell everything from furniture to vintage clothing, or antiques. This is a favorite for shoppers of all kinds and styles, and many have ranked it among the best flea markets in the world.
Brooklyn

This fun and family-friendly museum lets kids and adults explore everything about life on a farm, including getting to know the animals. They have pigs, alpacas, sheep, goats, and chickens, as well as hay rides, a bush maze, and a variety of education events. They also have seasonal activities such as pumpkin picking in the fall and more. Most days are free, except during special events.
73-50 Little Neck Parkway, Queens, Floral Park, New York, 11004
Website

This hands-on kid's museum includes a number of fun exhibits including the Block Harbor (a builder's dream!), large Connect Four and Dominoes games, and a human sized anthill. There's also pretend areas where kids can play firefighter and an environmental education room. Normally an admission fee is charged, but it's free on Wednesday afternoons.
Snug Harbor Cultural Center & Botanical Garden
Website
Planning a trip to New York City? You might also be interested in The Best Parks, Gardens, and Things to Do Outdoors in New York City and The Best Iconic Skyscrapers to Visit in New York City.