The Best Neighborhoods for Nightlife in San Francisco

Neighborhoods with Nightlife in San Francisco

Historically, Fillmore was considered one of the most diverse neighborhoods in San Francisco with large populations of African Americans, Japanese, and Jewish residents. The area has a rich cultural history that at one time had a notable jazz scene (that some people claim is making a comeback).
San Francisco, CA
San Francisco has plenty more to offer, so see also our other articles: A Foodie's Guide To San Francisco and The Best Neighborhoods For Shopping In San Francisco. 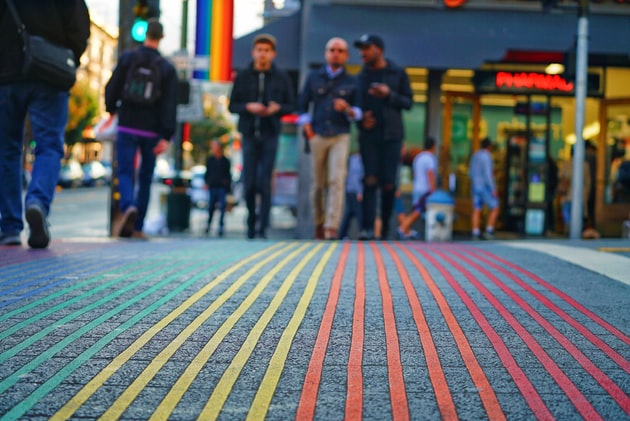 This friendly neighborhood is known as San Francisco's classic gay neighborhood. You can reach it by taking the F-Line street car and then explore the area with its colorful buildings and welcoming people. The neighborhood has a great nightlife scene with a number of fun bars and clubs. There always seems to be a lively party going on, so put of your most fun dancing clothes and head here for a uniquely San Francisco experience. This is also a great destination for brunch as their are a number of good cafes.
San Francisco, CA

Prices for activities, things to do, and tours range from $23 to $159. The average cost for a tour or tickets is $81. A few of the best options are below.