The Best Neighborhoods For Shopping In San Francisco

Where To Shop In San Francisco

San Francisco has a style all its own, and the shopping is as diverse as the city itself. From boutique stores to vintage shopping or high end brands, there's something for everyone. These are some of San Francisco's best neighborhoods for shopping and retail therapy.

Union Square also has a number of high end hotels, world class restaurants, as well as green space where visitors can hang out. Fashion lovers will appreciate the area's top rated shopping. Almost any brand you can think of has a store in the area.
Union Square, SF, California, 94104
Website
San Francisco has plenty more to offer, so see also our other articles: The Best Neighborhoods for Nightlife in San Francisco and The Best Outdoor Activities in San Francisco. 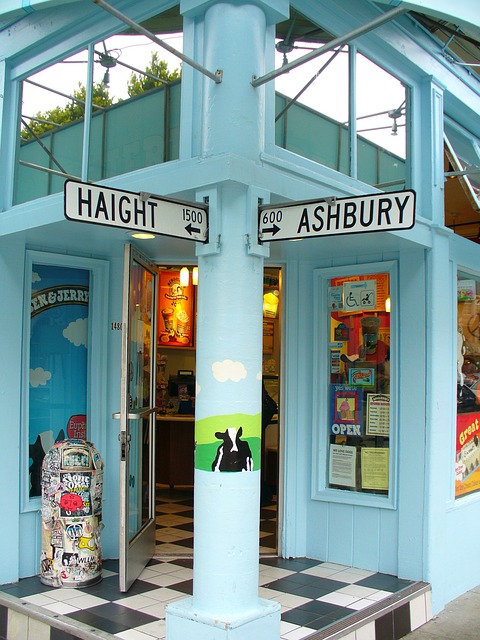 Historically, Fillmore was considered one of the most diverse neighborhoods in San Francisco with large populations of African Americans, Japanese, and Jewish residents. The area has a rich cultural history that at one time had a notable jazz scene (that some people claim is making a comeback).
San Francisco, CA
If you're looking for more information about San Francisco, read Places to Visit in San Francisco's Financial District and Places to Bike in San Francisco.