Places to Visit in Russian Hill

Most tourists head to Russian Hill to see the famous Lombard Street, which is known as "the crookedest street in the world." It's a beautifully landscaped twisty street with impressive views out over the city and bay. Aside from this famous landmark, Russian Hill offers a look at residential life in the city. There are small parks, a handful of local restaurants, and few tourists away from the main sites. If you want to see a classic San Francisco residential neighborhood that also has spectacular views, head to Russian Hill. Below are a couple of the more famous sights in San Francisco's Russian Hill 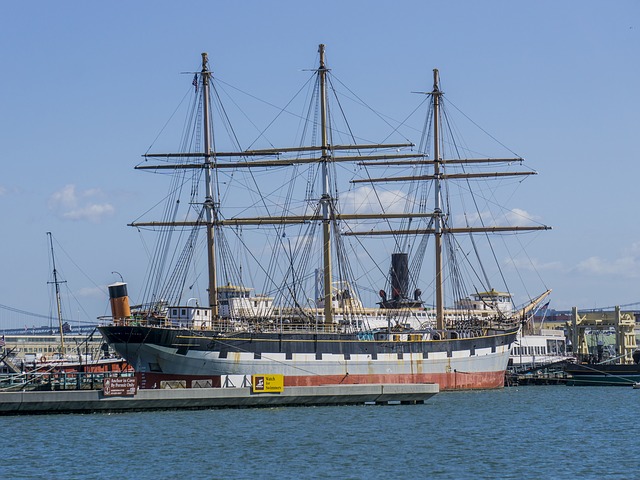 This steel-hulled full rigged ship was built in 1886. It's a U.S. National Historic Landmark and is located at the San Francisco Maritime National Historical Park.
Russian Hill, SF, California, 94133-1312 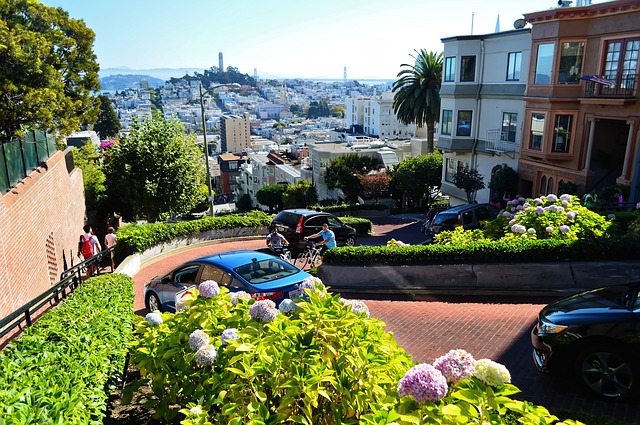 Often called "the crookedest street in the world" (although technically it's ranked second - the first is also in San Francisco), this zig zag street is a popular tourist attraction. It's fun to drive through this small stretch of switchbacks, but depending when you visit, be prepared for traffic.
Russian Hill, San Francisco, CA
Interested in more travel advice for San Francisco? Check out Places to Visit in San Francisco's Financial District and Best Things to do in San Francisco's SoMa District.

Prices for activities, things to do, and tours range from $54 to $131. The average cost for a tour or tickets is $92. A few of the best options are below.