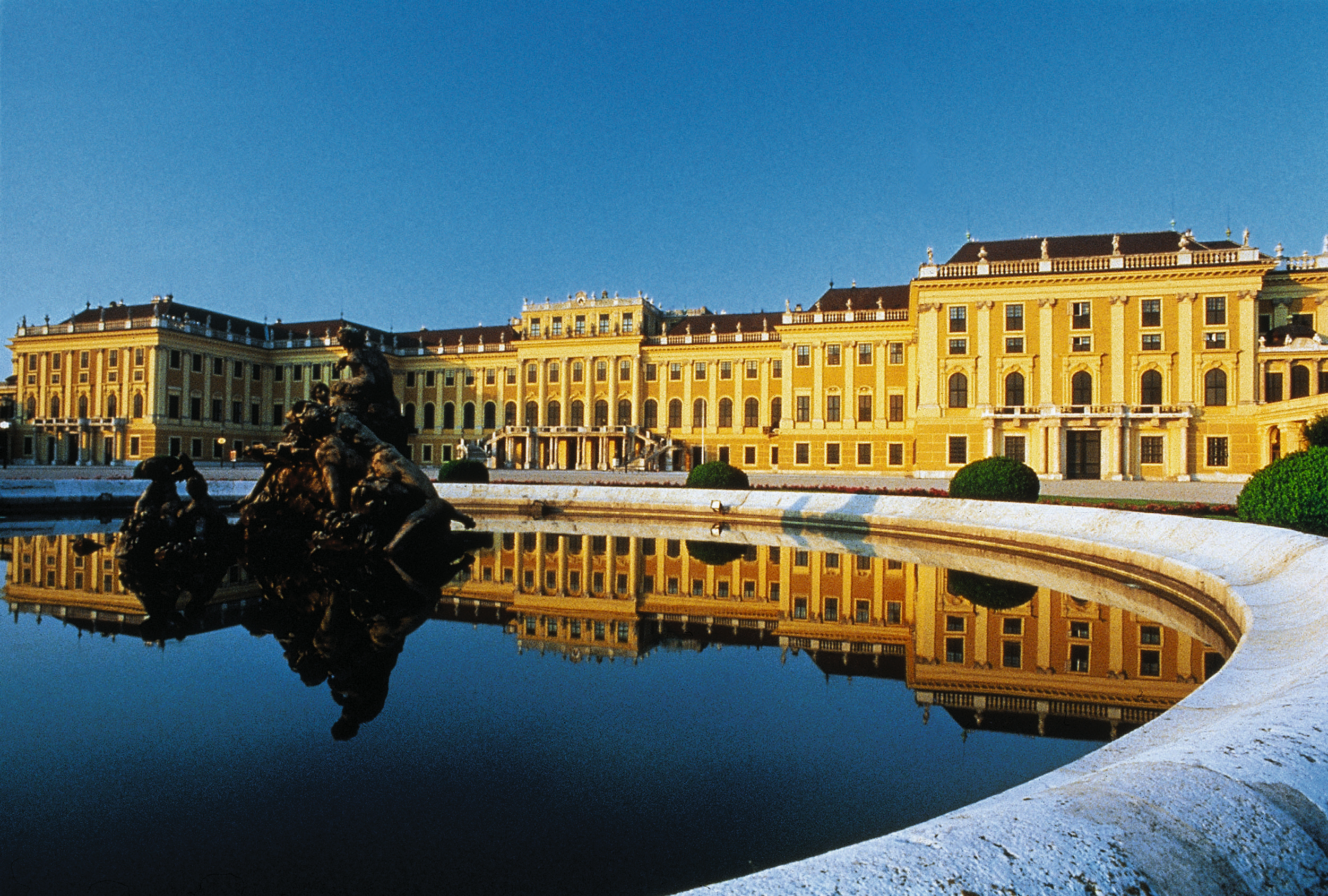 Even though I now live in New York, Vienna will always be my home. Recently, I had the chance to return home and make a trip back to Vienna. Upon arrival, I quickly remembered all of the great things about it that I love, especially the food!

One place I was most excited to visit was Trzesniewski, which is considered to be the originator of fast food. Having been in business for almost 100 years, it is still considered to be the “hole in the wall” restaurants nestled into one of the side streets of the Graben. Their recipes are still kept secret. One of my favorites is the Brotchen, a small open faced sandwich served on dark rye bread with a choice of hardboiled egg, herring with onions, lox or salami, all finely chopped. They are small enough so that you can have several for a meal. And don’t forget to have a Pfiff of beer with it (a 0.2 liter bottle).

But first, after my friends picked me up from the airport, they took me to the NH Hotel for a traditional breakfast with a fork known as Gabelfrühstück. I had my favorite Vienese soup, Griessnockerl Suppe, which is a bouillon with farina dumplings topped with fresh chopped chives. On a trip to Vienna, one should definitely not count calories, so I followed with a dessert, Kaiserschmarr. Also known as the Emperors pancakes, these are very thick pancakes which have been torn apart, dusted with powdered sugar and served with plum compote. Naturally, you must drink all of this with a glass of Grüner Veltliner, Austrian white wine!

Vienna offers so much to see and do, so if you have 3 days in Vienna, you’ll never run out of activities. Not only can you eat your way through the city, but visitors will find plenty of museums and historical architecture, too.

On our first night in the city, we were staying at one of Vienna’s newest luxury hotels, the Sofitel Stefansdom. After walking through some winding streets in the Inner City, we ended up at Plachutta, a famous Viennese dining institution known for Tafelspitz, a cut of boiled beef served in steaming copper kettles. It was accompanied by roasted julienned potatoes, creamed spinach, apple horse radish sauce, and chive sauce. This meal was rumored to be Emperor Franz Josef’s favorite, and one of mine as well. Plachutta is a restaurant owned by a family of the same name, and offers its guests an authentic cuisine with an emphasis on cultivating Vienna’s culinary traditions with a modern taste. They now have several restaurants in Vienna. Our meal started off with a soup (served from the copper kettle), then the Tafelspitz with all the accompaniments, paired with a great Austrian red wine, BlauFränkischer. And the dessert was truly to die for. In the Viennese dialect, it is known as “Millirahm Strudel.” It has a cheesy consistency and features a delectable warm vanilla sauce poured over it. It’s a favorite of mine, and wherever I can get my hands on it, I eat it!

I can’t complete my story without sharing the most amazing dinner experience I had during my Vienna trip. It took place at the haute-cuisine restaurant Vestibuel, located at the Vienna Burg Theater. Attached to the theater, the building was once the carriage “vestibule” of the emperor’s court theater, which is how it gained its name. Today, the restaurant features the Marmorsaal dining room containing marble Corinthian columns and coffered arcades. Lit with candlelight, it’s a restaurant where history meets culinary refinement with an excellent non-traditional Viennese cuisine. My meal began with the Austrian version of Prosecco, called Quinquin which was absolutely delicious. Mr. Domschitz, the chef, came to greet us and took us back into his kitchen. He then treated us to his signature hors d’oeuvres: “Hummerkrautfleisch,” a traditional dish with a spicy cabbage and lobster with pork. Then main course was also terrific. I chose a veal gulyas a la Domschitz. But the dessert trumped everything in creativity. It was an apple strudel in a glass, showcasing layers of the ingredients such as whipped cream with cinnamon at the bottom, then a layer of apples with raisins and a rum filling. The whole thing was topped with butter-roasted breadcrumbs and powdered sugar. Needless to say, it was devine! And I have to mention that it was accompanied with a Spät Auslese, a slightly sweet white wine with a tart after-bite.

If you’re interested in visiting Austria or another European country, consider Herzerl Tours, where their philosophy is to offer trips to destinations that are very well known to them personally. They make a point to know the people, hotel owners, and guides personally.

Despite all of this amazing food, I didn’t gain any weight on this trip because we were so active. Once again I left Vienna with the knowledge that the Viennese cuisine, whether it be traditional or re-imagined, is always superb and worth a trip to my grand city.

Susanne Servin is the owner of Herzerl Tours and is a native of Vienna, Austria. She has lived and traveled through Europe extensively. She started her company to share her experiences with Americans by taking them to tour her birthplace and other favorites of hers.