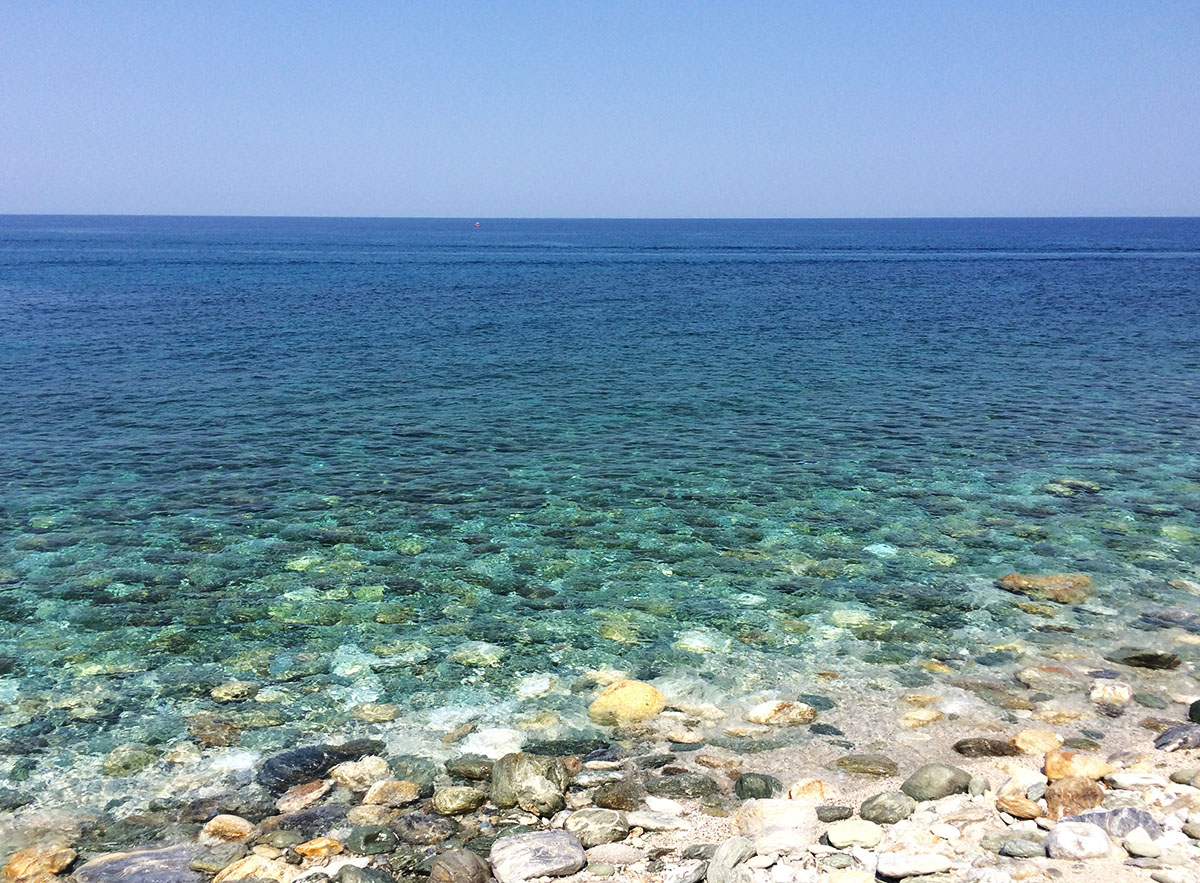 Go to Volos, they said.  It’s just a short drive, they said.  It’ll be awesome, they said.  Volos turned out to be none of those things.  I was spending a summer on an archaeological dig in the countryside of Greece.  While the weekdays were long and grueling in the hot Grecian sun, we did have the weekends off to do with what we pleased.  Myself, and a few others, planned on seeing as much of the country as we could, and near the end of our two months there, a fellow archaeologist had recommended Volos.  Volos is a major port city on the mainland of Greece, located at the foot of Mount Pelion (the mythological home of the centaurs).  While most of the other Greek cities we had visited had a certain charm of antiquity, Volos was the exception.

As we packed up our things for the weekend, the rental car arrived at the hotel.  This was our first surprise.  The rental was a tiny little two-door Toyota smart car.  Due to its odd orb-like interior light, we affectionately named the car Polyphemus for the cyclops in Greek mythology.  Luckily the third member of our party was tiny as well and could squeeze into the shelf of a back seat, and as we hit the road all snug in the bug we thought, well at least these things are supposed to be good on gas.  Wrong.  About 45 minutes into the drive, we only just noticed the tank had about depleted.  In a bit of a panic, we did manage to find a gas station, but as we went on our way once more, the GPS lost its signal…three times.

Finally, after about 2 and a half hours of very stressful travel (and depleting the gas tank once more), we reached the city of Volos.  As mentioned before, this city did not have the old world charm that we had become accustomed to.  It was modern and populated and full of traffic.  We pulled into a spot on the side of the street, and after spending 10 minutes trying to figure out how to lock the cursed car, a Greek fellow came out of his shop to tell us, kindly, that we could not park there.  Cramming back into Polyphemus, we circled in traffic for another 20 minutes before finally settling on the Hotel Argo near port.

We were exhausted, we were hungry, and we were frustrated, but we did manage to find a room in the hotel—our first strike of luck.  The rest of the evening followed with some other misfortunes, and by the time we reached our beds we all agreed it was time for the day to end.  Determined to turn this trip around, I woke up early and searched all I could find about Volos on the hotel’s limited wifi. There were plenty of museums that I am sure had merit, but we had already seen so many in other parts of Greece.  I knew we needed to look elsewhere.  We needed to look towards Mount Pelion and beyond to salvage this one.

See Also  Our Ultimate Guide: How To Plan A Trip Around The World

I told the others as soon as they woke, and after grabbing a quick breakfast at a corner bakery, we all hopped in Polyphemus again to descend the mount.  At first the drive was quite beautiful.  We could see the port now glittering below us, and passed through a few quaint villages in the mountainside.  The road soon turned, however, into some of the most nauseating switchbacks I have ever experienced in my life.  The thick trees of the centaurs’ forest blocked the views over the edge, but that only made the journey more suffocating.

After enduring an hour and a half of these winding mountain roads, we finally came out to the cliff face on the other side of the mountain.  This was Agios Ioannes.  At once, the shimmering waters of the Aegean Sea took my breath away.  Because of limited boat traffic and the treacherous journey by car, the waters here were calm and clearer than crystal.  At once I wanted to jump out of our little car and right into the sea to be cleansed of the grit of the city.  But we were not home free yet.  After a drive like that, we were not going over that mountain again until the weekend was over.  We needed a new place to stay.

We went from door to door, guest house to hotel to bungalow, and one after the other there were no rooms available.  After an hour we had nearly resigned to sleep on the beach until I stepped inside the office that changed our luck.  A little Greek woman came out to greet me.  She spoke no English at all, but with the few Greeks words I had learned on the dig plus some communication by charades, she understood what I was looking for.  Unfortunately she didn’t have it, but she picked up the phone to call her nephew who owned a place nearby.  With my Greek mostly consisting of words like ‘shovel’ and ‘pottery,’ I was amazed and grateful that we were able to connect.  She handed me the phone, and her son, who spoke English, told me that he had a room and would come find us to take us there.

I thanked this woman as much as I could in Greek, and waited until the man arrived on his motorcycle.  In a comic turn of events we followed him on foot as he rode his motorcycle back to a little bungalow tucked into the mountainside.  It was beautiful, affordable, and we were all ready to cry of relief.  We could finally enjoy what was left of the weekend.

See Also  Driving itineraries in Montenegro: the 3 most beautiful drives 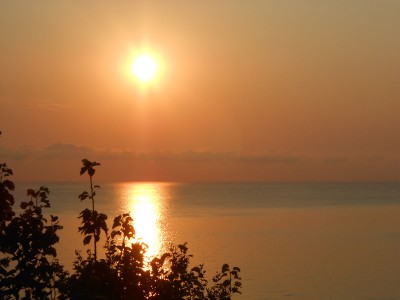 Almost immediately I grabbed my beach towel and walked down to the beach.  The unfortunate events of the day could not keep me from it any longer.  I dived into the waters and let the cool liquid diamond wash over my skin, basking in the miracle of it all.  Pelion stood looming over the coast, teasingly, as if the centaurs of the mount had planned this all along.  I didn’t care.  I soaked up the sun for the rest of the day, had the best meal from my time in Greece of mussels saganaki, and even went for a swim beneath the stars and moon as it rose over Pelion.  And despite the exhausting journey, I even woke the next morning to watch the sunrise over the sea.   The world had turned from disaster to heaven on earth and I wasn’t about to miss a single moment of it.  I slipped out onto the roof of our bungalow with my sketch journal and watched as the sun slipped over the horizon…

The sun, a halo of light, rising and morphing its liquid color to the golden glow of day—so bright now, so strong and blinding, yet I cannot look away.  It glows in the sky and glitters on the sea, illuminating the morning like a treasure of the earth.  Every sunrise is different, and this one has been glorious beyond words…