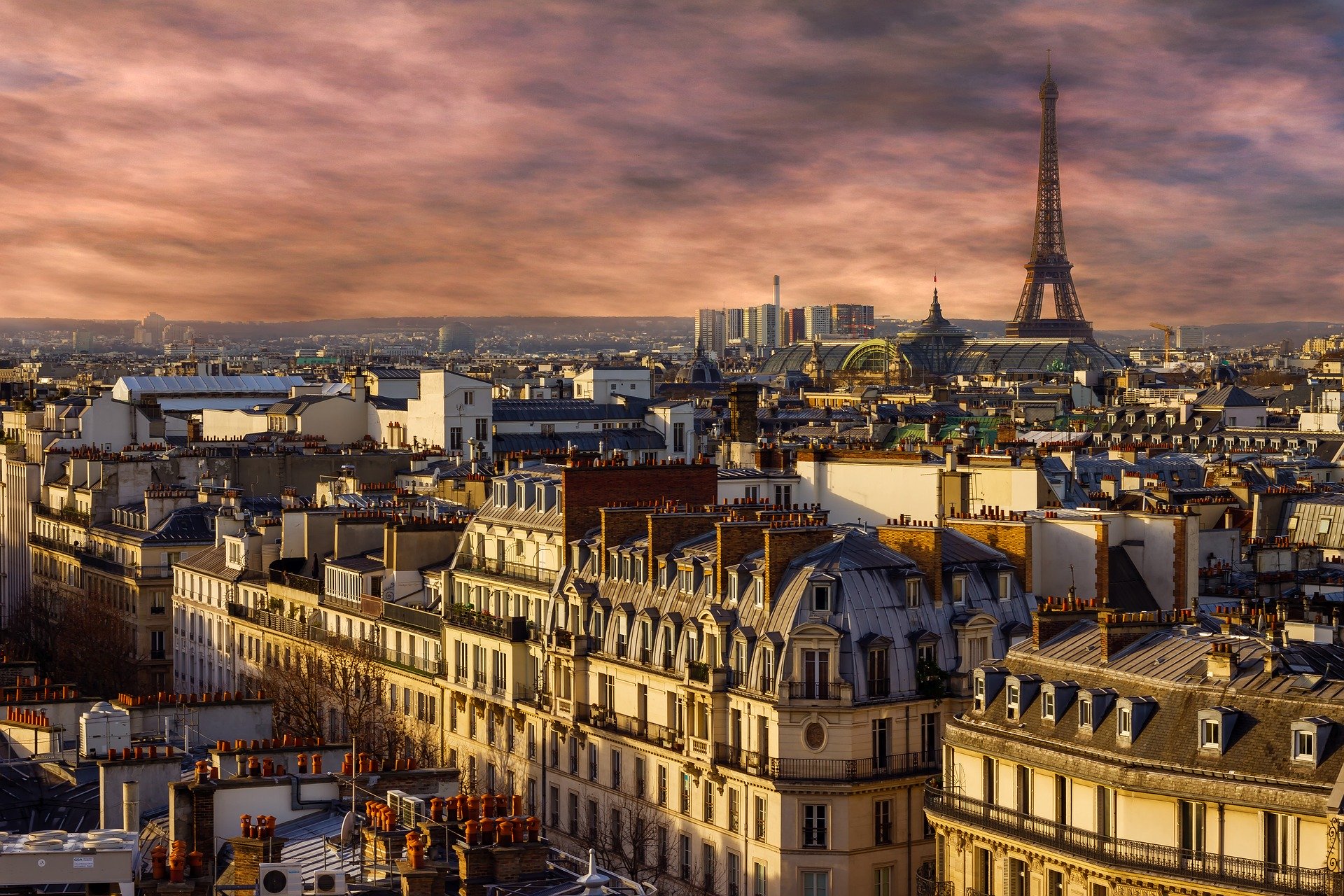 Paris is commonly known as the City of Light for two main reasons; its leading role during the Age of Enlightenment, and more literally because Paris was one of the first cities in Europe to use gas street lighting on its monuments.

Since the 17th century, Paris has also been one of the biggest centers of finance, fashion, commerce, diplomacy, science, and arts in Europe.

Paris is also home to the iconic Eiffel Tower. It is one of the most visited attractions in the world, and it welcomes nearly 7 million visitors every year. Everything about the Eiffel Tower is majestic, from why it was conceived to why it still stands today, and why it is a definitive must-see of places to visit and tour in Paris.

Why the Eiffel Tower Was Built

The year was 1889, and the original plan was to have a proper centerpiece for the 1889 Exposition Universelle, a World’s Fair, to celebrate and commemorate 100 years of the French Revolution. The construction of the Tower began 2 years prior, in 1887, and at first it was widely criticized from the beginning by the people in Paris, because they thought that the man-made metal structure over 300 meters tall seemed impossible, and that the architectural design would be out-of-line with other historical buildings like the Notre Dame, the Louvre, and others.

Hundreds of artists such as sculptors, architects, and writers sent a petition in writing to the Paris Exposition’s commissioner begging him to terminate the construction of the “useless and monstrous tower” that would dominate the skyline of Paris like a “gigantic black smokestack.”

The mission was to build a metal structure 300 meters tall and 125 meters across, and after reviewing over 100 projects that were competing to get the job, the committee picked the design entered by Gustave Eiffel and set off to construct the tallest man-made building at the time.

Construction of the Eiffel Tower

Even though the Tower was named after Gustave Eiffel, the actual design was made by two men that worked at the company, Maurice Koechlin and Emile Nouguier, that came up with the original drawings for the Tower. They were the chief engineers for the Compagnie des Etablissements Eiffel – the engineering firm of Gustave Eiffel. Both of them alongside Eiffel, and a French architect, Stephen Sauvestre, submitted their plans to a contest that would choose the centerpiece for the 1889 Exposition Universelle in Paris.

The construction for the Eiffel Tower started on January 28th, 1887. The entire process, from start to finish, was as follows: the kick-off, the mounting of the pillars, the achievement of the first floor, the achievement of the second floor, and the top and assembly achievement on March 31st, 1889. It took two years to complete the project and was as established as a veritable technical feat at the time.

See Also  How much money do I need to travel in France?

Every one of the 18,000 pieces that were used to build the Tower was specifically calculated for the project and processed in the factory of Eiffel, located on the outskirts of Paris. The iron metal structure is made out of four huge arched legs, placed on masonry piers that curve to the inside until joining in one, subsided tower.

For the Tower to be built it required 7,300 tons of iron and 2.5 million thermally assembled rivets. The final touch was the paint, and it was just as important to build the pieces correct because it keeps the structure protected. It is a feat that needed a total of 60 tons of paint, since every inch of the Eiffel Tower was painted. Since then, the Eiffel Tower has been repainted 18 times.

The objective of the mission was completed. Have the Eiffel Tower as the main gateway to receive millions of visitors in Champ-de-Mars for the 1889 Exposition Universelle. That year, from May to November, people from all over the world came to visit and see for themselves the tallest building in the world, so far.

It Was Meant to Last Just 20 Years

Did you know that the Eiffel Tower was meant to last for only 20 years? The original concept of the Tower was intended to be dismounted after said period. However, Eiffel knew what was at stake and knew that the only way to avoid it would be to give the Tower more purposes than just being the entrance to the world’s fair.

Therefore Eiffel installed a meteorology lab on the third floor. Eiffel was extremely passionate about science and wanted to keep the Tower standing at Champ-de-Mars. He used the lab at the Tower to research different phenomenons, conducted experiments and studies in aerodynamics, meteorology, air resistance, physics, and eventually radio contact, which would transform today into what we know as broadcasting.

A Few Interesting Facts About the Eiffel Tower

Victor Lustig managed to actually “sell” the Eiffel Tower, not just once, but two times in fact. Lustig was a con artist who was able to convince on two separate occasions a few men to buy the Tower

On the third floor of the Tower, Eiffel spent quite some time up there. He even spent time with Thomas Edison, comparing studies and discussing their investigations. The Tower was his last great work, therefore he dedicated the rest of his life to scientific research. It was also accommodated for Eiffel to spend a lot of time, it was his lab / apartment.

After the Eiffel Tower was completed, it was the tallest man-made structure for 41 years, until the Chrysler Building was finished in 1930, in New York City.

When World War II happened, Hitler had ordered the military governor stationed in Paris to destroy the Tower in 1944. But the general in charge refused to comply with the order.

Today, the Tower has over 120 antennas that allow both radio and television broadcasting signals to the capital city and beyond.

The Eiffel Tower is a spectacular monument that should be visited and climbed at least once in a lifetime. Do not miss the opportunity to do so.