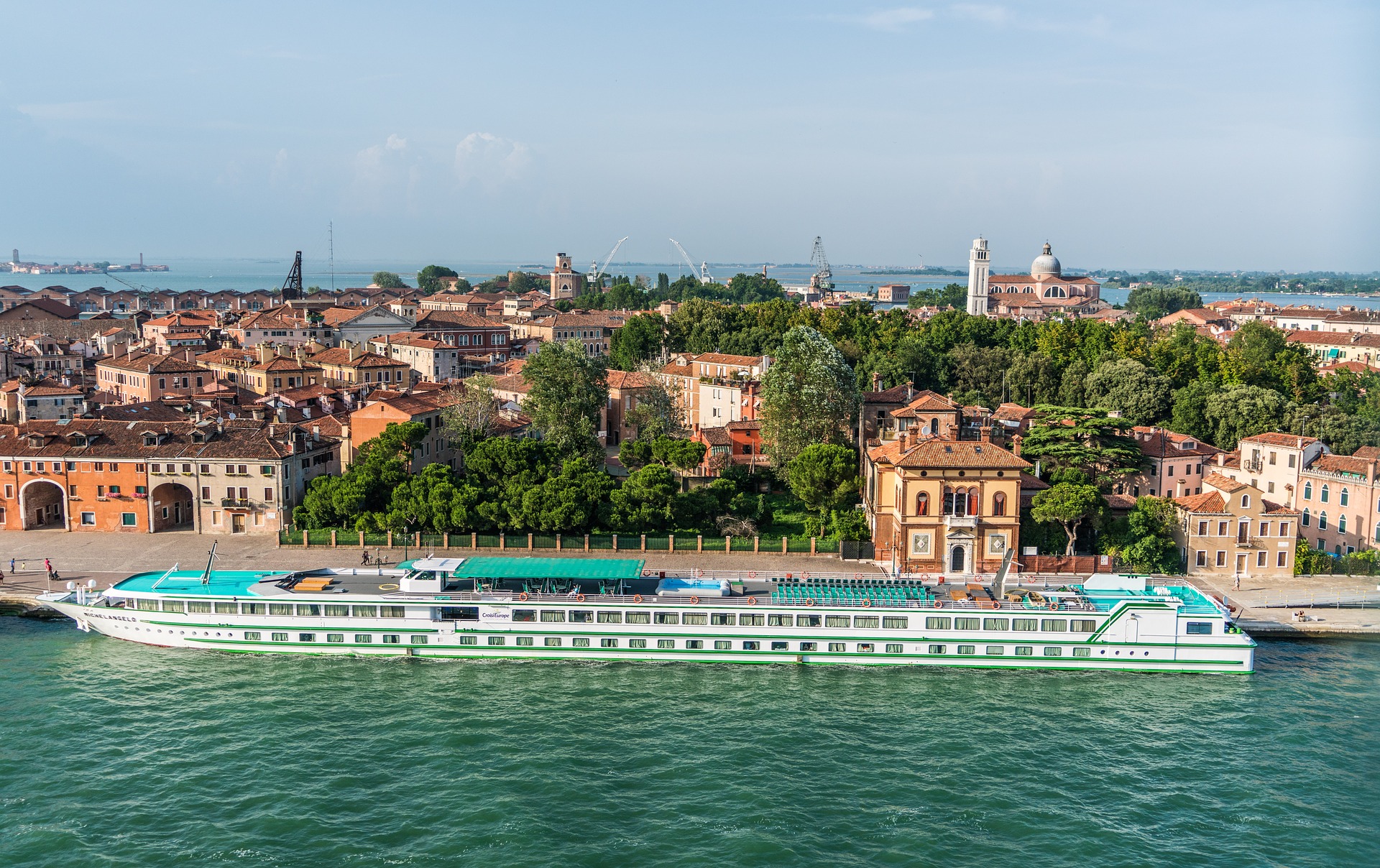 A river cruise is often one of the most luxurious ways to travel. World-class cuisine, immersive shore excursions and even private butler service are not uncommon on-board river cruise ships.

But what if you’re on a tight budget? Is it possible to find an affordable river cruise on a shoestring or an alaska tours and cruises? Absolutely! Read on to find out how…

What’s included in a river cruise?

When you compare different river cruises, the prices can differ enormously (you can compare the prices here). Whilst this is in some part reflects the quality of the accommodation and the level of service, much of the price difference is due to what’s included in the cruise – things like flights, shore excursions and port taxes.

Therefore, when looking for a river cruise to suit your budget, it’s imperative that you don’t just book the cheapest deal. You’ll probably find that there’s not a lot included in a cheap deal and you’ll end up spending much more on-board the ship.

Instead, look carefully at everything that’s included in each river cruise and pick one that offers you good value for money. You want to find a river cruise with a relatively low price tag that also has a lot included.

Here’s what river cruises include:

There are a few budget-friendly river cruise lines to consider if you don’t have a huge amount of money to spend on your river cruise. The three main ones to look at are CroisiEurope, Riviera Travel and Shearings.

The cheapest river cruise line is often CroisiEurope. However, this is because CroisiEurope is one of the few river cruise lines which don’t always include flights in their pricing. So, if you see a cheap deal, be careful to check if flights are included or not, as this could make a huge difference.

Most of the passengers on CroisiEurope cruises will be European so you might not hear a lot of English spoken on-board. And food and entertainment may not be as good as on some more expensive ships. But if you want something cheap and cheerful, give them a try.

See Also  Family-Friendly Things to Do in New York City

Another good-value river cruise line is Riviera Travel. Prices include flights and transfers and shore excursions in every port of call. If you prefer to join organised excursions rather than doing your own thing ashore, than Riviera Travel may be the best value choice.

The food on Riviera Travel river cruises is outstanding. Dinner is always a four-course event and menus are crafted to reflect each port of call, using only the finest locally-sourced ingredients. Bar prices are very reasonable too at around €2.75 for a small glass of wine and €4 for a pint of local beer. If you prefer a drinks package, there’s one available to purchase. Also included is tea and coffee, both in public areas and in your cabin, WiFi and all port taxes and charges.

If you enjoy a drink and like organised excursions, Riviera Travel may offer the best value for money. However, if you’re teetotal and prefer to do your own thing, you’ll still be paying for the beer, wine and excursions so you won’t be getting your money’s worth.

Shearings river cruises are popular with British retirees. One of the great things about Shearings holidays is that the prices include a choice of flights or coach travel from a local pick-up point or sometimes from your doorstep. Travelling by coach can be a much cheaper option than flying to start your river cruise.

Shearings exclusively charter some ships and have partnerships with river cruise lines such as A-ROSA, so exactly what’s included varies depending on the cruise. Some Shearings river cruises include drinks and excursions and others don’t, so be sure to check when comparing prices.

As well as choosing the best-value river cruise line, it’s important to know that some destinations will be more affordable than others.

If you live in the UK or Europe, then choosing a European river cruise will be the cheapest as any flights required will be shorter. As an alternative to flying, you may also consider taking the Eurostar from London to Paris, Amsterdam or Brussels to meet your river cruise ship. A coach bus can also be a cheaper way to travel compared to flights.

For U.S. cruisers, the transatlantic flight can be a considerable expense, so a river cruise closer to home on the Mississippi might be a more affordable option. However, if you’re headed to Europe, it can be best to research flights into major cities such as Amsterdam, London, Prague, Budapest, or Bern which are close to the starting areas of the cruises.

Nile river cruises have fallen out of favour in recent years due to the unrest in Egypt. However, for the most part, Egypt is safe to visit so it may be a great time to consider booking a Nile cruise.

Mini river cruises last between three and six nights. A short river cruise can be the perfect way to try a river cruise for the first time before committing to a longer holiday.

If you’re taking a short river cruise, it’s important not to waste too much time (and money) travelling, so you should look to choose a departure port that’s relatively quick to fly to from your local airport. Alternatively, you could look to combine your river cruise with a city break somewhere like Amsterdam, Paris or Budapest.

If you’re based in the UK, the best rivers from short cruises are the Rhine, the Danube and the Dutch Waterways.

AmaWaterways and Tauck charge the full adult fare for children, on top of their already steep prices. Uniworld offer a 25% discount for children but again, it is very much a luxury line.

The best budget river cruises for families with children are with A-ROSA and CroisiEurope. On A-ROSA river cruises, children under 15 years old travel free of charge on most sailings. CroisiEurope offer free child places during the school summer holidays on a selection of river cruises in Spain, Portugal and Italy.

You’ll often see a huge price difference in river cruises at different times of the year. Summer river cruises tend to be the most expensive as you’re basically paying for the sunshine. Depending on the river, mid-summer can sometimes be too hot, so river cruises in the shoulder seasons can also be high in demand.

The cheapest time of year to cruise on the waterways of Europe is in the winter. There’s usually a pause in operations in January and February as it’s a little too cold and there’s a chance that some European rivers may freeze.

December is a fantastic time to take a river cruise. As well as enjoying the lowest prices, you’ll be able to experience a wonderfully festive atmosphere in Europe’s wonderful Christmas markets.

It has long been the case that you were required to book river cruises in advance to get the best deals. Such was the popularity of river cruising that the best itineraries would sell out very far in advance of the sailing date.

However, given the current climate in 2020, there are some incredibly cheap deals around for relatively last-minute river cruises or those that want to book ahead to 2021. Of course, there’s no guarantee that these will sail so you may be best to hold off until river cruise itineraries are confirmed, and then look out for bargain last-minute deals, which there are sure to be once river cruising is given the go ahead once more.

Jenni Fielding runs the family cruise blog CruiseMummy.co.uk. She is a self-confessed cruise addict with two children who loves to plan her next adventure.