The Best Neighborhoods For Shopping In New York City

Where To Shop In New York City

New York City is a shopper's dream. From the high end flagship stores of Fifth Avenue to the back street hidden finds of Chinatown, New York City has something for everyone. There are open air markets where you can enjoy one-of-a-kind finds, or retail stores with a wide variety of items. It's easy to fill your days window shopping or splurging on the unexpected finds in New York City. 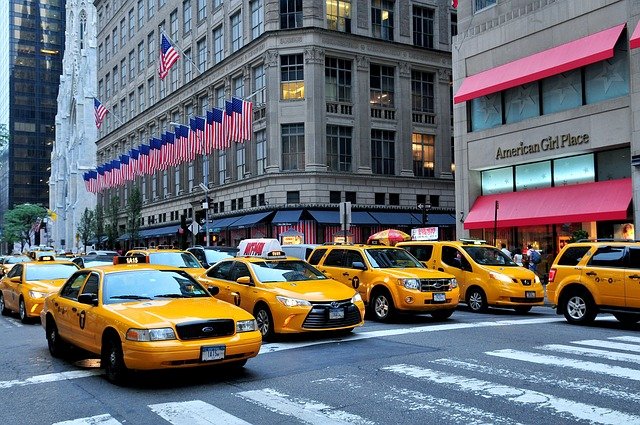 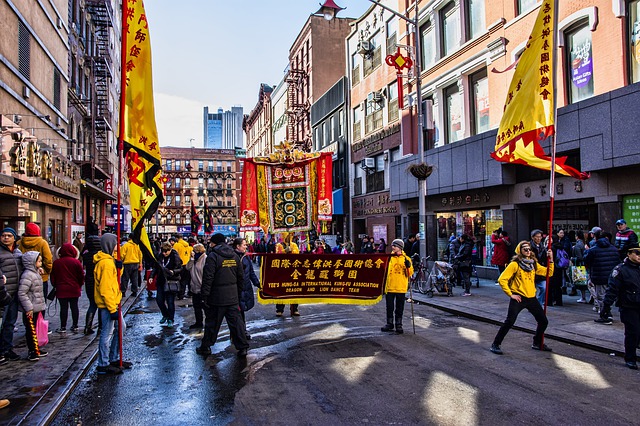 Chinatown's many street markets and authentic Chinese restaurants bring tourists from around the globe. This neighborhood is a popular tourist destination for both eating and shopping, but there are also museums, galleries, and parks in the area that are worth checking out.
Planning a trip to New York City? You might also be interested in New York City: What to See and Do in the Spring and What to Do in the Summer in New York City. 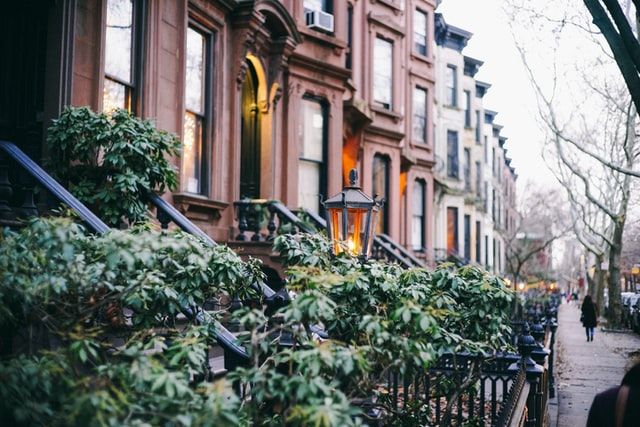 Park Slope is an opulent, high end neighborhood in Brooklyn. It's famous for its brownstones and row house that each go for millions of dollars. This is also a family-friendly area with a number of young professionals living here as well. This neighborhood is where you'll find Prospect Park and The Union Hall, which is a popular bar.
Brooklyn

This hipster neighborhood attracts the artsy and creative types. The are many coffee shops, live music venues, and a lively nightlife scene. For shopping, check out the many boutiques along Bedford Avenue. The neighborhood is accessible by the L train as well as the East River Ferry.
Brooklyn

Nolita, or North of Little Italy, is a popular shopping area in NYC with it's many trendy boutiques and one-of-a-kind shops. You can pick up stylish clothes, high end perfumes, and custom jewelry. This area is also popular for its indie bookstores.
Manhattan

This stretch of Madison Avenue, from 57th to 79th streets, is where you'll find trendy, high end boutiques, designer shops, and luxury brands. You may even spot a celebrity or two, as this area often prices out the ordinary folks. Brands include Ralph Lauren, Lalique, and the original Vera Wang bridal boutique.
Manhattan
If you're looking for more information about New York City, read What to Do in the Bronx and New York City for Music Lovers.

The Lower East Side is where you'll find Chinatown, Little Italy, and tons of great ethnic restaurants. The neighborhood has a long history of bringing immigrant populations together. There are also many museums, galleries, and nightlife in the area.

Prices for activities, things to do, and tours range from $40 to $999. The average cost for a tour or tickets is $563. A few of the best options are below.