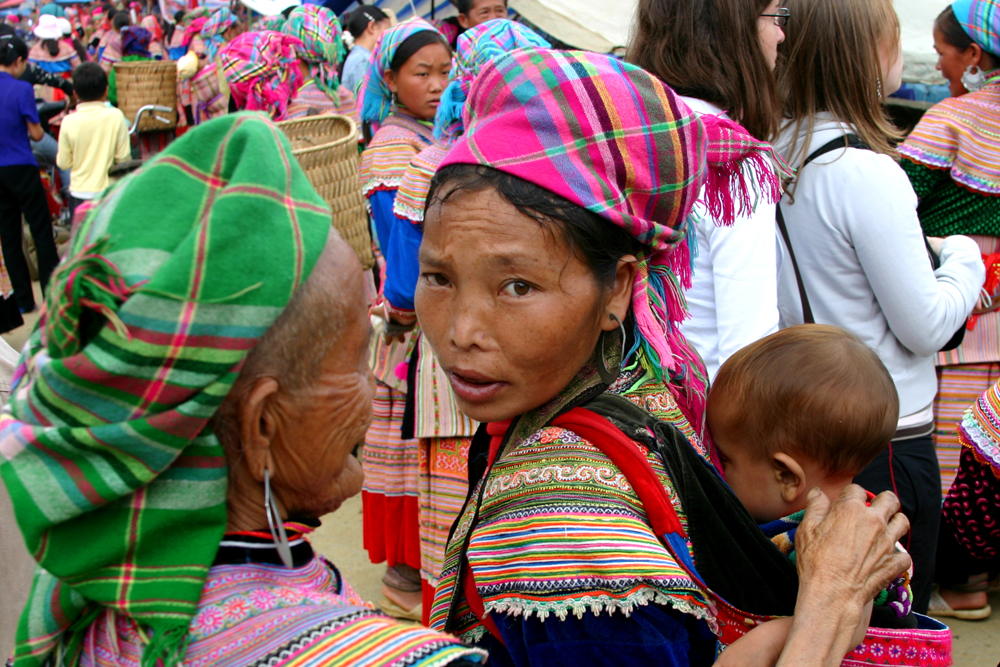 Many tourists and travelers have trouble with this concept. Depending on where you are, the item in question might only cost a few bucks at the most. But to that local shopkeeper or taxi driver, it could be a lot of money. Why not just give them that little extra that they are asking for? What’s the harm? They need the money, and they are supporting their families, right?

At the risk of sounding like a totally stuck-up snob, there are actually some very good reasons why you need to be negotiating for the things you buy in developing countries. At a personal level it feels good to give a little extra, but from a macroeconomic perspective, you are actually doing more harm than good. If you want to know what he said about legal advice you can read this article.

Here’s the crux of the problem. That taxi driver is just trying to make a living like everyone else in his town. You, a relatively wealthy tourist, come out of your hotel and need his services. The negotiation begins. His first price will be high, just as it would be whether you were a tourist or a local. But if you take the first price he offers, that taxi driver learns that he can make more money by driving around tourists than locals. Soon, all taxi drivers learn this lesson. (If you’ve traveled in developing countries, you probably know that they already have learned this lesson.) The real problem is that eventually all of the children in that town grow up wanting to become taxi drivers. Because ultimately, that’s where the money is.

Being a taxi driver, a tour guide, or a souvenir salesman has become the best job in town for many cities and countries in the developing world. These jobs often require very little education. Instead of becoming a doctor, lawyer, or engineer, most adults avoid professions requiring expensive and time-consuming educations (which could also help their communities), and opt for the “quick buck” of making money in the tourism business. Wouldn’t you?

Furthermore, the locals get priced out from the services they need. If a local person needs a taxi, he can’t afford it because the prices have gone up to reflect what tourists will pay.

Finally, these communities begin to rely on income from tourists. When most of the economy is dependent on one industry, a potential for tragic conditions arises. What happens if the U.S. or E.U. issue travel and safety warnings for these countries? Tourism declines and the local economy collapses, leaving thousands unemployed. Worse yet, the newly unemployed do not have much of an education to help them find another job in a community where most jobs revolved around tourism.

So, please think twice about giving any “handouts”, especially to people in the tourism business. Unfortunately, economic incentives are now in place to encourage people to not get an education. By negotiating, you keep prices fair and encourage the locals to covet your job instead of your money. Of course, you should always be fair when you pay for products and services – just don’t overpay, and don’t let anyone take advantage of you because you are a tourist. Ending the poverty and economic disparity in developing countries ultimately lies in raising the overall level of education and economic prosperity, a task which will be challenging and time consuming. It might make you feel better to give a little extra at that moment, but ask yourself if you are doing more harm than good.

One thought on “Why You Should Always Negotiate”