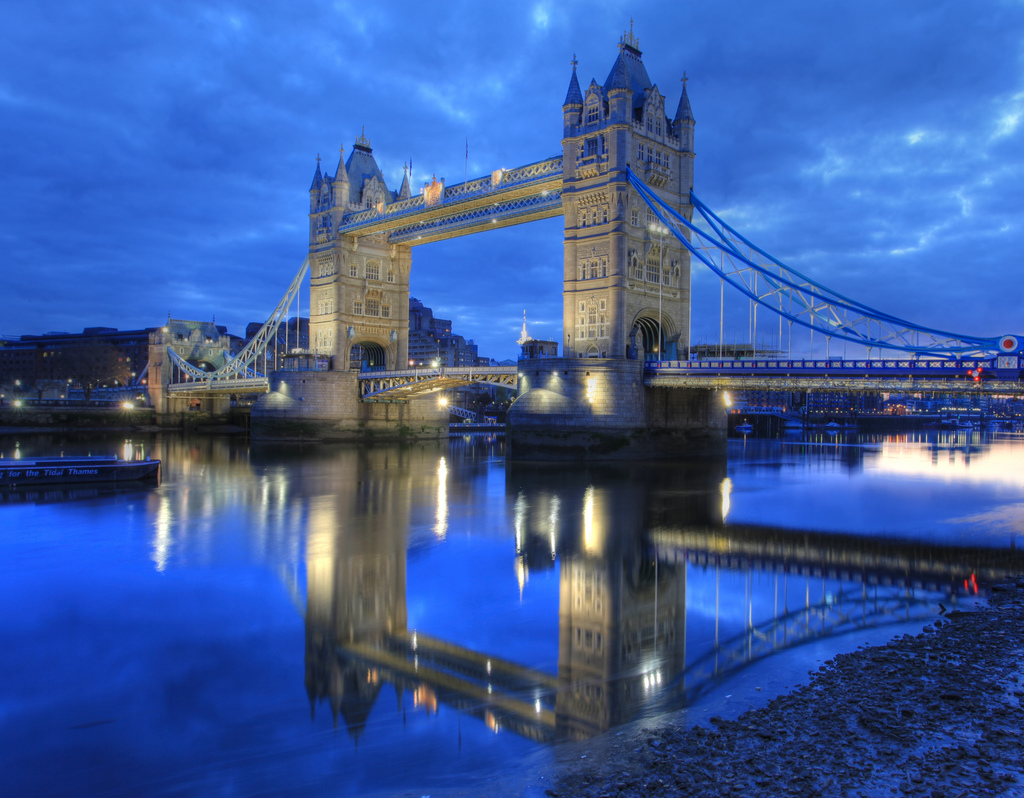 London: city of bankers and the super rich. Well, it’s certainly that, but London is also a raggle taggle city of many other kinds of life and the kind of place where you never really know what’s going to be round the next corner. So if you want to see the city without the enormous expense, don’t be satisfied with the usual tourist hangouts, get around.

Caroline Gilmore writes on behalf of Hotels.com, a leading accommodation website with a great range of hotels in London.

One thought on “10 Free Things to do in London”