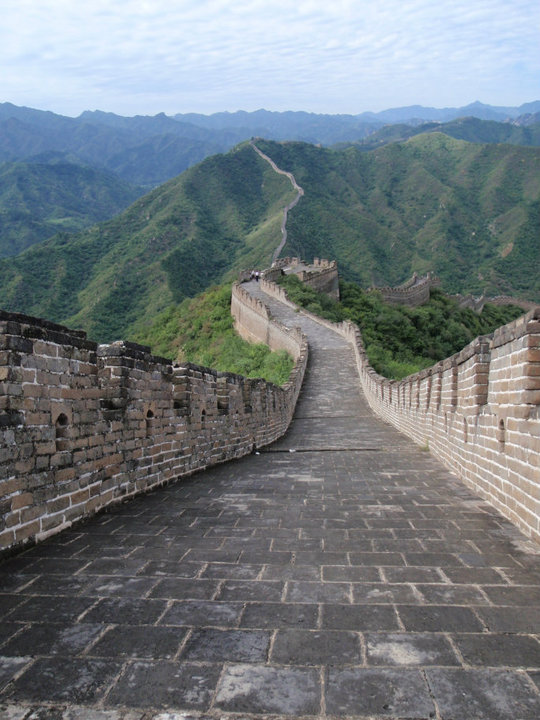 The superpower nation of China is big, not just in land mass, but in population as well. With about 1.4 billion people (that is 4 Chinese for every 1 American), and 12-24 hour train rides between each major city, the country is only recently trying to integrate on the world stage. Even with this recent push, certain traits have not been adapted to the world scale. One of these is the language barrier.

Over the years, many countries have grown with English becoming a second language for most people, especially in the service and tourist sectors. Resulting from this, it is easy to navigate around many places throughout the world without knowing the local language.

In China this is different, as it is somewhat difficult to meet people who speak English outside of your hostel and major attractions. This article is not implying that everyone should learn English, just that when traveling countries that have not adopted the language, especially in China, a few things need to be done differently.

The following are 3 tips are recommended to make your stay in China less troublesome when you are not able to speak the language.

If you take these three tactics to heart when traveling China, your experience of getting around will be less hectic than those who go without. But at the current pace of growth in the country, it is only a matter of time before these problems are addressed and will never have to be thought of again. Until then, tread cautiously.

Jeremy Jones is the primary author of Living the Dream. He has traveled to 34 countries throughout North America, the Caribbean, Europe, Asia, and the Middle East and currently planning his next long term adventure.

See Also  Beyond the Taj Mahal: Things to do in Agra