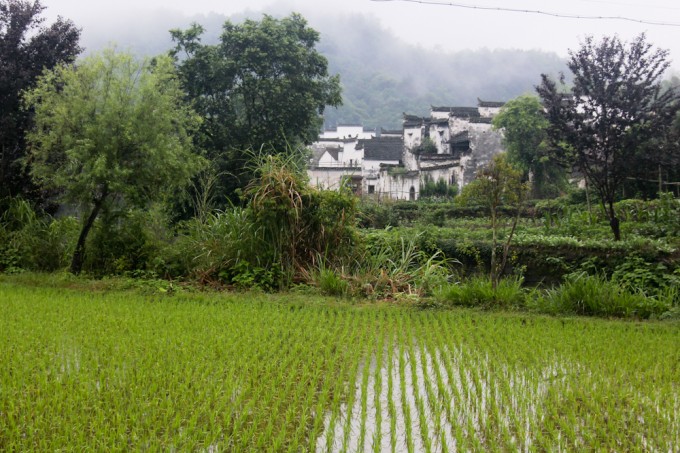 After a few weeks in China, we’ve learned a great deal about this amazing country. Here are a few tips for navigating this behemoth of a nation with so much to see and do.