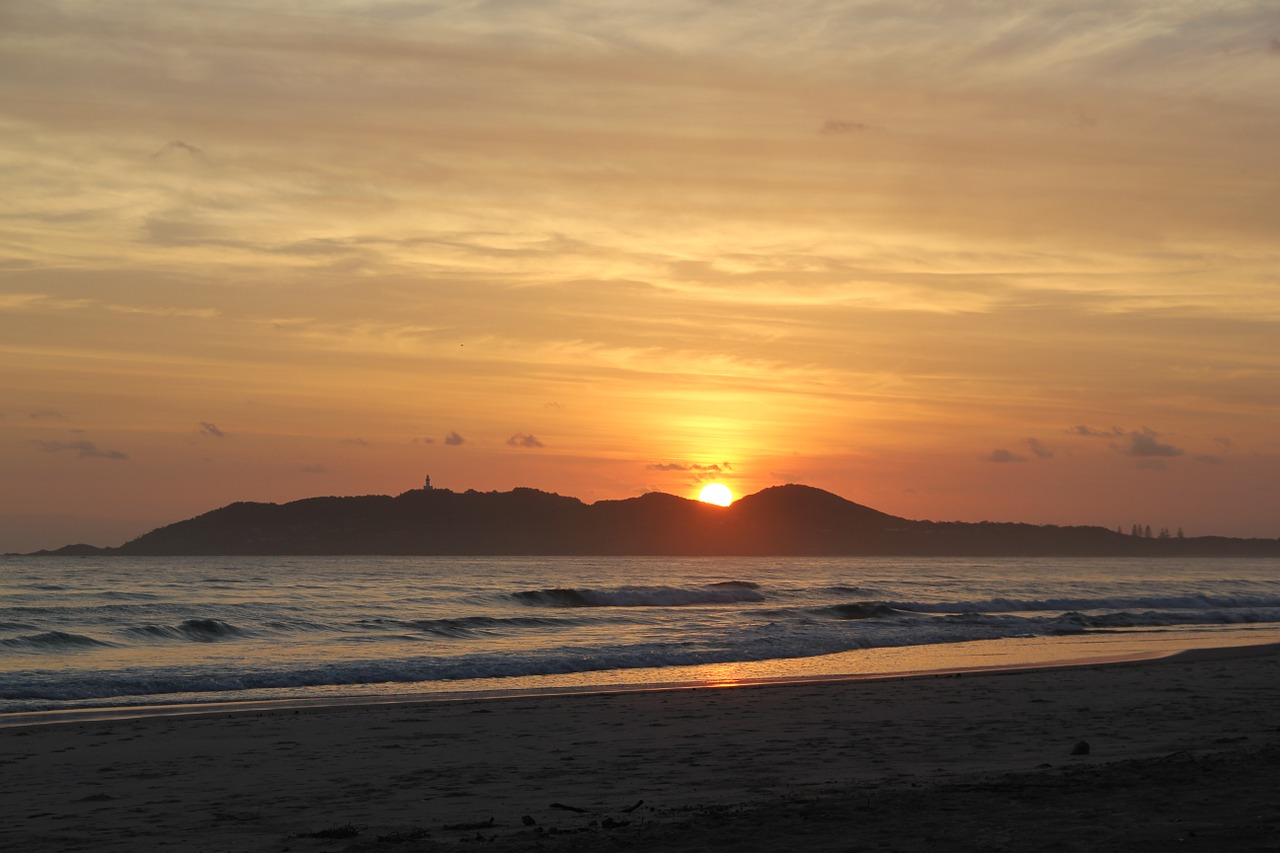 Australia is a vast continent that has become renowned for the staggering diversity of its topography, biomes, and sites. It is an epic assembly of beautiful yet slightly intimidating natural wonders. Still, the welcoming and laid-back residents of this continent still show resolve when it’s needed, which is embodied in the impressive collection of cutting-edge urbanities with solid infrastructures and beautiful cityscapes. There is hardly a better part of Australia that showcases all of this than the east coast. If you ever yearned to visit this corner of the world, here’s the wanderlust guide to the hidden gems of Australia’s east coast.

First of all, as long as you have a valid license, you can take a deep breath because traveling along the east coast of Australia doesn’t pose much of a logistical challenge. It is a country that is renowned for the culture of road trips, just like the US, and it boasts a complex web of highways in mint condition. Rent-a-car places are everywhere and most of the paperwork is pretty straightforward, so you’ll be putting that pedal to the metal sooner than you think. Just follow the “big road” along the coastline (with some detours and meanderings) and you’ll be safe.

Now, when we are talking about the east coast of Australia, it is a pretty big framework. Roughly speaking, we can determine this to be a stretch of road between Cairns, Queensland and Melbourne, Victoria. In other words, it is a 3,700-kilometers long trip that will take you about 45 hours of straight driving (which is not reasonable, but it is mentioned for the sake of gauging time). This means that, if you drive four to five hours each day, it will take you around ten days to cover the coastline.

Now, you can narrow down this framework and travel, for example, from Sydney to Cairns or from Sydney to Brisbane. This highly depends on the number of days you have at your disposal as well as the financial feasibility. Just make sure to cover as many exciting locations and hotspots along the way.

Byron Bay is an extremely popular hotspot among Australian residents and tourists alike, and it is easy to see why. On the one hand, it is a quaint and picturesque little town with a lighthouse that looks like a visage out of an idealized version of the world we’d all love to live in. On the other hand, it is also a hub that is conveniently distanced from numerous arresting natural areas. You won’t have a hard time finding sublime Byron Bay accommodation before you embark on the adventure to discover the lush hinterlands that are hardly ever so close to the east coast of the Pacific.

Great Keppel Island doesn’t get nearly as much coverage as it should. It is a small yet spectacular island that also serves as a home to an abandoned resort. This is a truly captivating place and it’s a real wonder that it wasn’t used as a set location for a movie. Deserted as it is, the complex can serve as a backdrop for your own little horror-lite adventure among the tropics. If such places creep you out, check out the Emu Park instead.

Palm Cove comes at the very end of the big east coast road trip – if your final destination was indeed Cairns. It is located around 27 kilometers north of the town and it is a tree-lined beachfront that has everything you need – a grill restaurant, a fine-dining place, a cocktail bar, a spa establishment and a surf club. It is an ideal tropical place to kick back and relax after the long trip.

The experienced worldly travelers rarely get a chance to come across sites that give them pause, yet Australia is a continent that manages to exceed all expectations in that regard. It is more beautiful and colorful than words can describe, so the best way to truly understand why so many people are captivated by this continent is to pack your bags and come to the east coast of the Land Down Under for the adventure of a lifetime.

Zara is a regular contributor at TheWellnessInsider, a traveler, and a mother of two. Originally from Chicago, she found her place in the sun in Perth, Australia. She is passionate about spreading the word about fantastic places to visit and creating a better world for the generations to come.