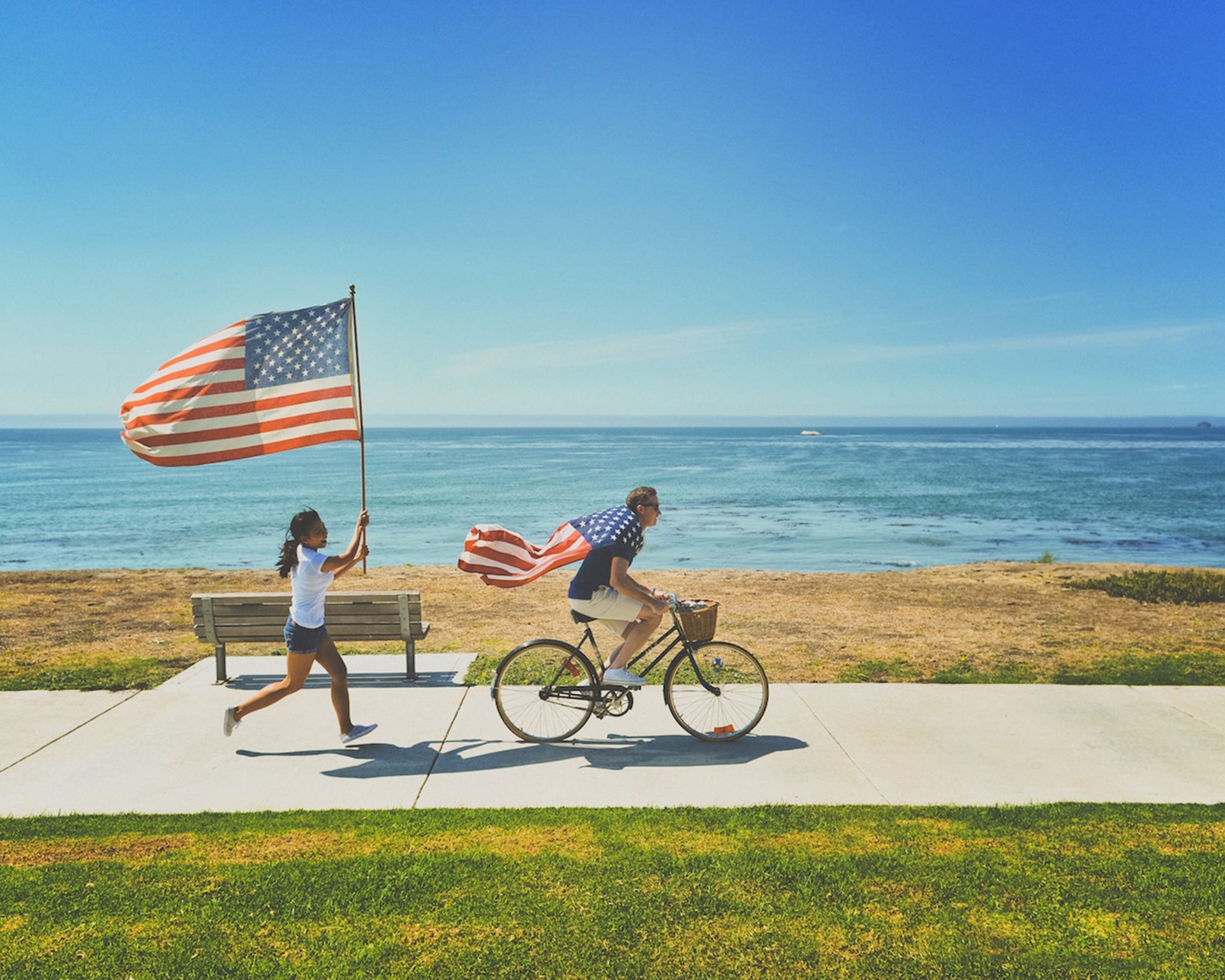 In 2009, the United States government introduced the Electronic Travel Authorization or the ESTA. It is required for all citizens of visa-exempt countries who wish to enter the country by sea or air.

You might ask why there’s a need to apply for ESTA if you’re from a country which doesn’t need a visa. Being from these countries is a privilege granted by the US government. It’s a good thing since you don’t have to feel stressed about applying for a visa in an American embassy in your country. You know that it’s a lengthy promise, and you don’t want to go through it.

However, you need to understand that the government has the right to change its immigration policies based on the situation. Due to the spike of terrorist attacks in the US especially in the early 2000’s, the government decided to introduce the ESTA. It helps the Department of Homeland Security assess the people entering the country, even those from visa-exempt countries, and ensure the safety of all travelers and American citizens.

Before you complain about the need to get this electronic approval, you need to understand that it doesn’t take a lot of time. You can do it online, and you won’t have to pay a lot. You can even do it now if you already finalized your travel plans to the United States.

It takes some weeks for you to get approval, but the government website requests you to apply 72 hours at least before your departure from the home country. Before you start the process, you need to understand what you need to provide and verify all information. Remember that if the government doesn’t grant you an approval, you will need to get a B-1 Visitor visa or a B-2 Tourist visa. Between a regular visa process and an ESTA application, you would rather go through the latter.

It also applies to US transit

If you’re heading to another country, but you need to stop in the US due to the lack of direct flights, you need to get an ESTA. For instance, if you’re traveling to Mexico, but there’s a connecting flight in New York, you need to request for approval; otherwise, you can’t continue the next leg of your trip. You also don’t want to get asked to turn back to your city of origin because of document problems. It won’t only waste time, but you might also have to spend a lot. You will even cancel all your travel plans due to this issue.

Although the application process is easy, it doesn’t guarantee your approval right away. The government will first conduct checks to determine the validity of your travel authorization. The good thing is that if you followed the required steps and remained truthful in responding to each part, you won’t have any problem. After the application, the government will respond with either:

Once approved, you can use the ESTA for up to two years, but only with permission to stay in the country for a maximum of 90 days per visit. You also need to follow the rules set by the country for its citizens and foreign visitors. You could run the risk of getting deported or asked to leave earlier than scheduled if you violate any state or federal laws, such as driving laws in the U.S.

Before you apply for this document, you need to check your country’s eligibility first. If you don’t come from a visa-exempt country, you need to go through the normal process of obtaining a visa. The government website lists the countries that are under the no-visa requirement policy set by the US government. These countries have an agreement with the US government in regards to the handling of visa for tourism and other purposes.

When you have nothing to hide and you have a sincere intent in entering the United States, this layer of security shouldn’t be a problem for most visitors.