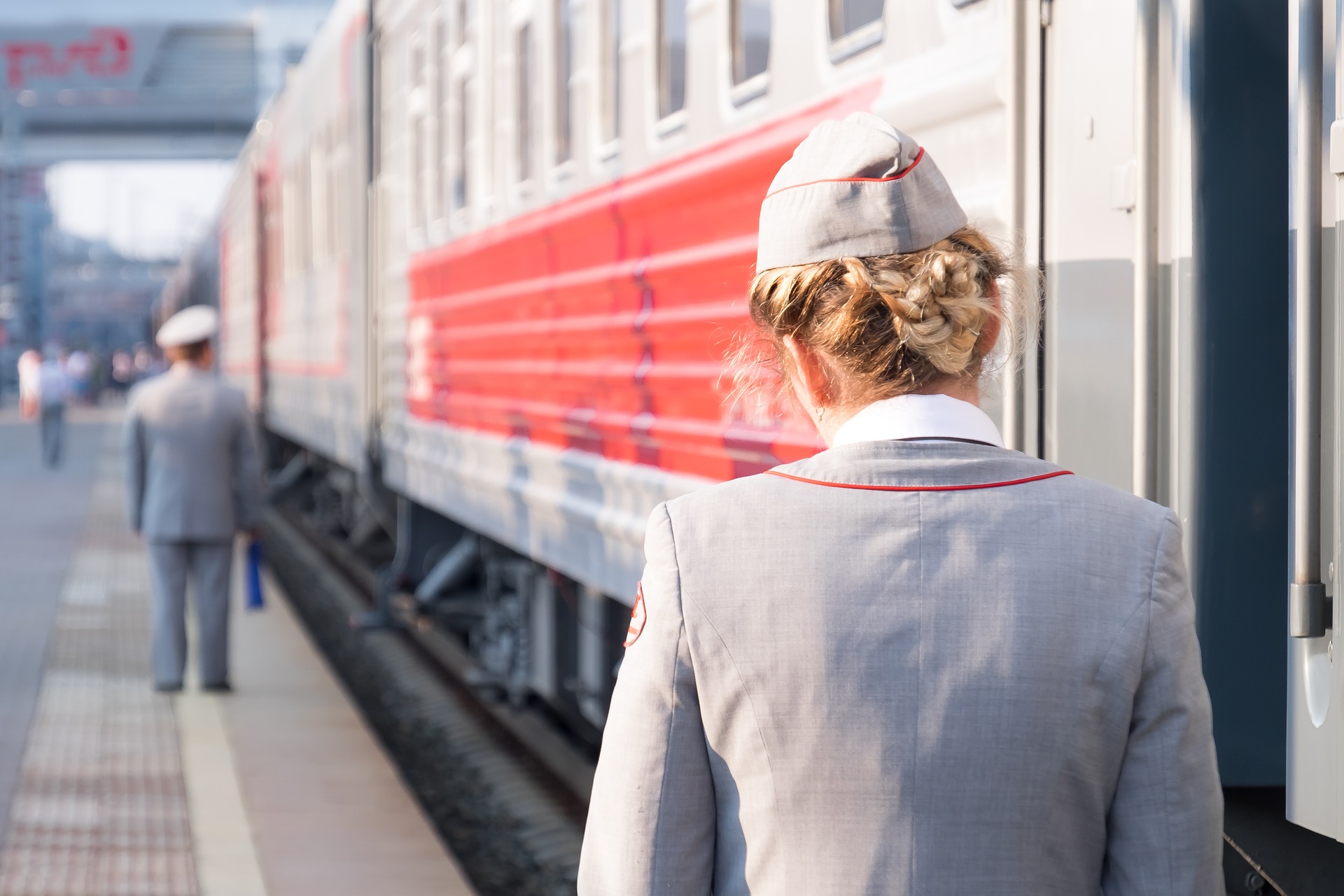 If you’re visiting Russia for the first time you probably have some definite must-sees on your itinerary. Moscow and St. Petersburg are likely to be areas that you’re not going to go home until you’ve been. But, bear in mind that you can find some amazing destinations to visit around these two main cities, too. From smaller cities to rural areas, you can deepen your understanding of Russia and learn about the history, culture, and the people of this awesome country first-hand.

Traveling by rail is one of the best ways to explore Russia. High-speed rail journeys run regularly or you can opt for a slower service if you prefer to take in the scenery from the carriage window. Train travel is affordable, reliable, and easy to book using the RZD website or downloading the app to your smartphone.

Let’s look at some of the top railway journeys for exploring Russia.

The most obvious train journey to take if you want to visit both Russian capitals, you can take the Moscow to St Petersburg train and travel at high speeds to get between the two cities in record time. Start in Moscow and explore attractions like the Red Square, Kremlin and Tretyakov Gallery before soaking up the scenery at Gorky Park and along the embankments of the Moscow River.

Take the train to St. Petersburg, where you can visit awesome attractions like the Hermitage Museum – the Russian equivalent to the Louvre – and Russian Museum. St Petersburg is built around a network of canals; be sure to take a cruise to see as much of the city as possible.

And the train journey itself isn’t the only adventure – before you board, it’s worth stopping in the port of Vladivostok. Be sure to get a ticket that allows you to embark and disembark as you wish at each station. Heading west, plan to get off first at Khabarovsk, an interesting and lively city you’ll love. After two more days on the train, explore Ulan-Ude, an area with a perfect combination of Russian, Soviet and Mongolian cultures.

This railway used to be a part of the Trans-Siberian, but after sections of the track became flooded due to the construction of the Irkutsk hydroelectric power plant, the route became a dead end. Today, both vintage tourist and regular passenger trains run on the line. It’s the perfect route to take if you want to drink in the beauty of Lake Baikal. It begins at Slyudyanka station and runs to Port Baikal station with several stops along the way. The whole journey lasts around twelve hours.

Russia’s most famous tourist trail is a circle of ancient cities and towns located north-east of Moscow, which have preserved traditional medieval architecture. The tourist route was created during the Soviet era in order to boost the number of foreign tourists traveling to the country. Today, it’s still one of the most popular routes for both international and domestic Russian tourists. If you’re interested in Russian history or just medieval architecture in general, this is definitely worth taking the time to do. The rail tourist trip lasts for around two to three days in total and includes several stops at the eight principal cities of Kostroma, Suzdal, Yaroslavl, Vladimir, Ivanovo, Rostov Veliky, Sergiev Posad, and Pereslavl-Zalessky. And, you’ll also get the chance to visit further cities considered to be part of the ring, including Plyos, Shuya, Palekh, Polsky, Muron, Tutaev, Uglich, Kaluga and more. Each city has its own unique history and architecture, making this one of the most informative and interesting tour options by rail in Russia.

Along the Black Sea Coast

If you’re looking for a truly scenic route and love the sea and mountains, then look no further than Sochi, the location of the 2014 Winter Olympics, and one of the most popular summer resorts in Russia. A railway line runs right along the coast, connecting the Olympic park to the Tuapse, a gorgeous beach town. If you’re visiting Russia during the summer, this is certainly one of the best railway tours to take. It’s also one of the shorter options, lasting around two and a half hours, making it an ideal choice for anybody who is pressed for time.

If you want to explore as much of Russia as possible during your trip, opting for one of the above rail journeys is a terrific idea.