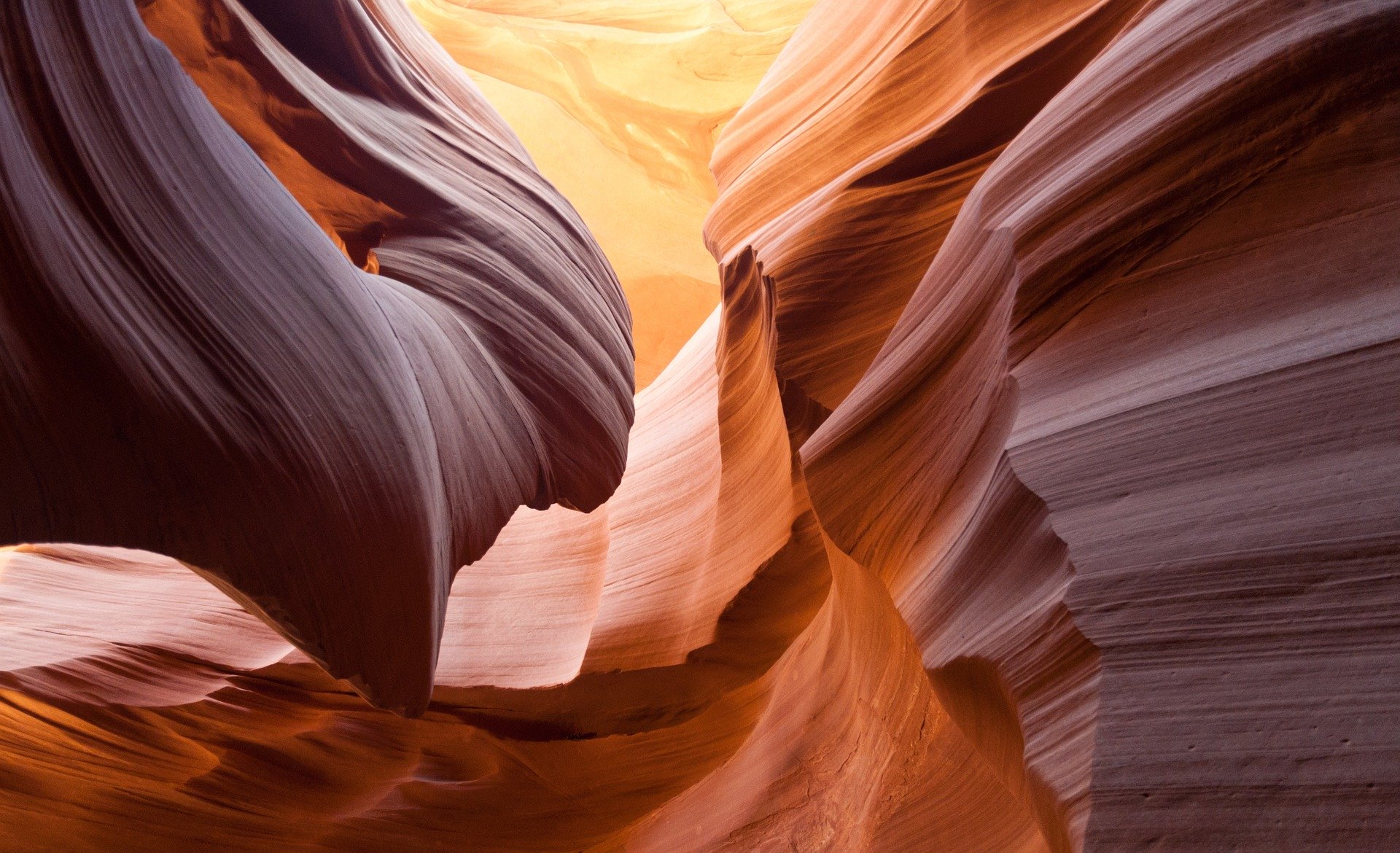 Arizona is often associated with the Grand Canyon, desert and the Saguaro cactus – but there’s so much more to the state than most people know! Drawing in millions of visitors every year (with a record-breaking 45 million in 2018), Arizona is home to some of the most beautiful and breath-taking places in the world. Not to mention that the state is steeped in classic “wild-west” history – from railroads and mining towns to monuments eternalizing the escapades of some of the greatest gunfighters and lawmen from the past. Regardless of whether you’re a history buff or the more outdoorsy kind, there’s a little something in Arizona for everyone.

Should you decide to visit, here are 5 places in Arizona you shouldn’t miss!

Located on the border of Arizona and Utah, Monument Valley has one of the most iconic and widely-recognized landscapes in the world, thanks to the extensive coverage it has received through movies and media over the years. Known for its unique geographic formations (called “buttes”), and particularly the “Eye of the Sun”, a visit to this one-of-a-kind region is a must for anyone looking to get a taste of Arizona.

Embark on a 17-mile drive down dusty brown roads that wind through some breath-taking vistas. Marvel at the panoramic expanse of the desert plains punctuated by massive monoliths of red rock and sandstone. Tourists can drive themselves or join a group tour led by a Navajo guide. For the more adventurous tourists, there’s the Wildcat Trail – a 3.2-mile hiking route that goes around the Merrick Butte, and the East and West Mitten Buttes.

Antelope Canyon is one of the most widely photographed places in the world – and rightly so, because of its geographical uniqueness and historic importance to the Navajo tribe. The two major “slots” frequented by tourists are the Upper and Lower Canyon Areas. The Upper Canyon Area is the more popular of the two, mainly because of the ease of access. The biggest attraction here are the shafts of light that stream into the canyon at around noon between the months of April and September.

The Lower Canyon Area is less accessible, and even a little difficult to reach; reaching it requires tourists to climb several stairways, a few ladders and watch their footing on slippery, sandy surfaces. The difficulty in reaching the Lower Canyon is compensated by the amazing photography opportunities it provides. Tip from the locals: the best time to visit is early to late morning.

See Also  A Weekend in Shenandoah

Near Antelope Canyon are a few other attractions you wouldn’t want to miss – the Glen Canyon Dam (there are daily guided tours) and Horseshoe Bend (half-mile trek to the iconic overlook point).

Built in 1901, the Grand Canyon Railway is a heritage rail line that connects Williams, Arizona to the South Rim of the Grand Canyon. An experience unlike any other, the railroad aims to recreate the “Old West” experience for passengers in the truest possible sense. Right from running historic steam locomotives on certain holidays to a mock train-robbery scenario, the 65-mile journey is entertaining, educational and simply unforgettable. Modern coaches offering panoramic views of the desert and local wildlife – skunks, elk and even the occasional mountain lion.

The railroad climbs to a lofty 6000 feet above sea level; though the climb is gradual, the change in vegetation and landscape is quite evident. With forests of the famous Ponderosa Pine near Williams at the beginning, open prairies as far as the eye can see in the middle and forests of Pinion Pine as Grand Canyon National Park approaches, there are a myriad of captivating views throughout the journey.

With up to two trains running during tourist season, the Grand Canyon Railway makes for an amazing experience of Arizona.

Marvel at the Grand Canyon

Nobody can claim to have experienced Arizona if they haven’t visited the Grand Canyon. The 277-mile long, 18-mile wide canyon that’s deeper than a mile at some points is considered one of the oldest geological formations in the world, with rocks dating back to several millions of years. The Trail of Time explains the history of the canyon and how mind-bogglingly old the place is through rock samples and brass markers that represent the passage of time.

If geology isn’t your thing, don’t fret – there’s still a ton of things to see and do at the Grand Canyon. While all views of the Grand Canyon are equally fantastic, it is best experienced through a hike down into the canyon itself. Hardcore hikers can attempt the rim-to-rim trail, which can be completed in just a day. The less adventurous can try the South Kaibab Trail, which is about 6 miles long and takes about 3 hours. If trekking isn’t for you, there are a number of helicopter tour operators offering a bird’s eye view of the canyon, flying you over the Colorado river and allowing you to experience the canyon like never before!

Accommodation at the famous Phantom Ranch can be quite hard to get during the peak of tourist season (summer), so make your reservations well in advance. Visiting the canyon between September and November can be more pleasant, as temperatures are lower during this time of year.

Saguaro cactus are instantly recognizable by their multiple “arms” and their constant feature in Wild West movies and cartoons. These massive cacti live to be over 150 years old, and come in all shapes and sizes. The Saguaro National Park, spread over 92,000 acres of land preserves, celebrates and exhibits these fascinating plants in all their glory. The park has walking trails, hiking paths, rock scrambles and driving routes, all offering different and amazing views. Lucky visitors may get to see javelina (a type of wild boar), several species of lizard (including the infamous gila monster), rattlesnakes, and the occasional coyote. The Arizona Sonora Desert Museum holds a wealth of knowledge about the desert ecosystem, the native peoples and the history of the region.

History buffs should keep an eye out for petroglyphs – ancient art made on rocks by indigenous tribes. Thought to have served as boundary markers, symbols of tribes and even historical records of certain key events, these historic works of art can be seen along the Signal Hill trail.

The best time to visit Saguaro National Park is between November and March. However, it can be quite crowded during this time. The hottest months to visit the park are June and July, and the park is considerably less crowded till September.