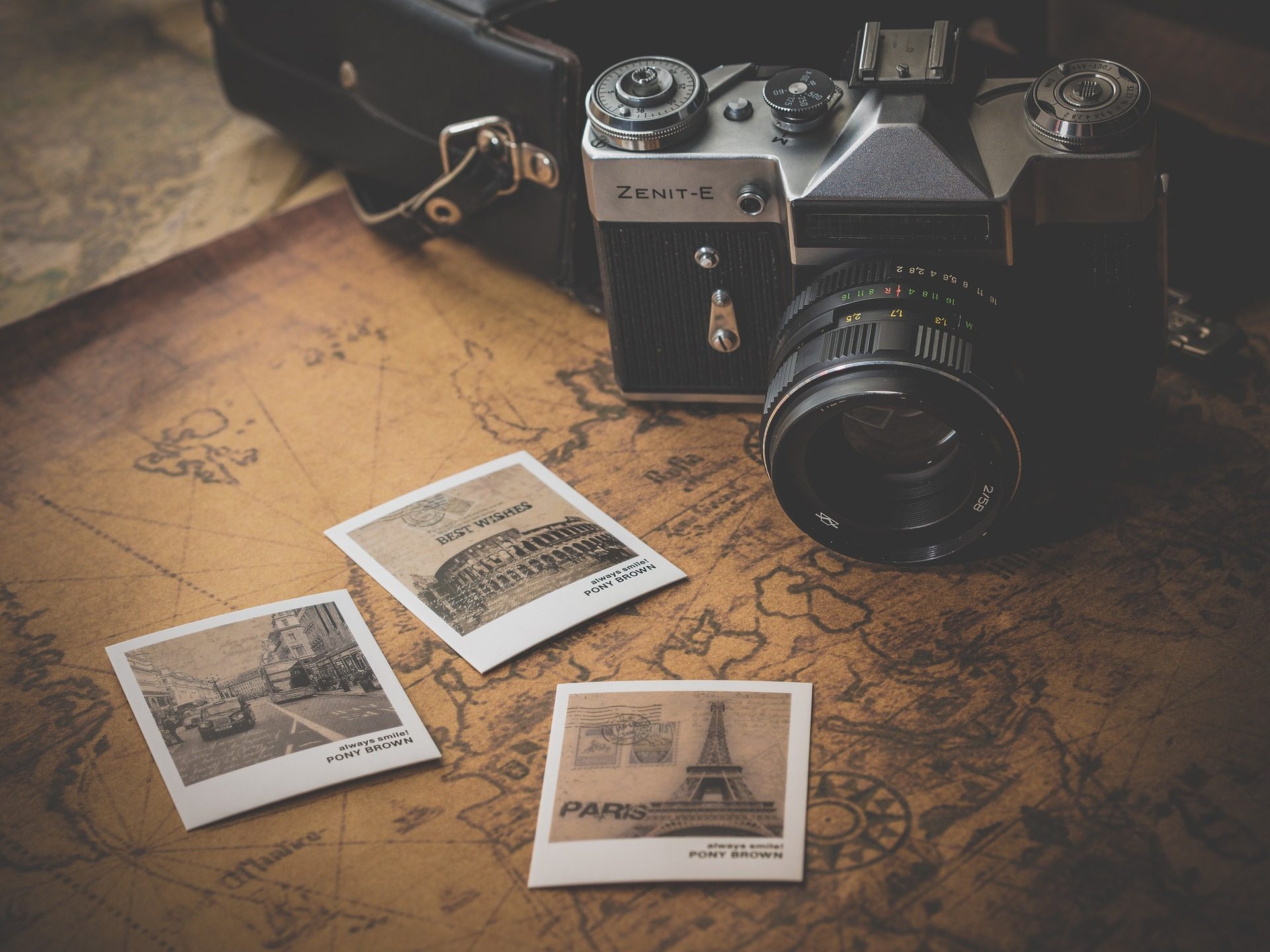 Few would disagree that travel has become the buzzword on the tip of a lot of tongues over the years. Once almost frowned upon, it’s almost the go-to thing to do for young people (and old, for that matter).

However, for some people, the costs can be too prohibitive. As we all know, some cities are more expensive than others and as a result, they are immediately crossed off those bucket lists.

To help you along your way, let’s now tap into five of the most common mistakes when traveling which can lead to a gaping hole in your pocket. 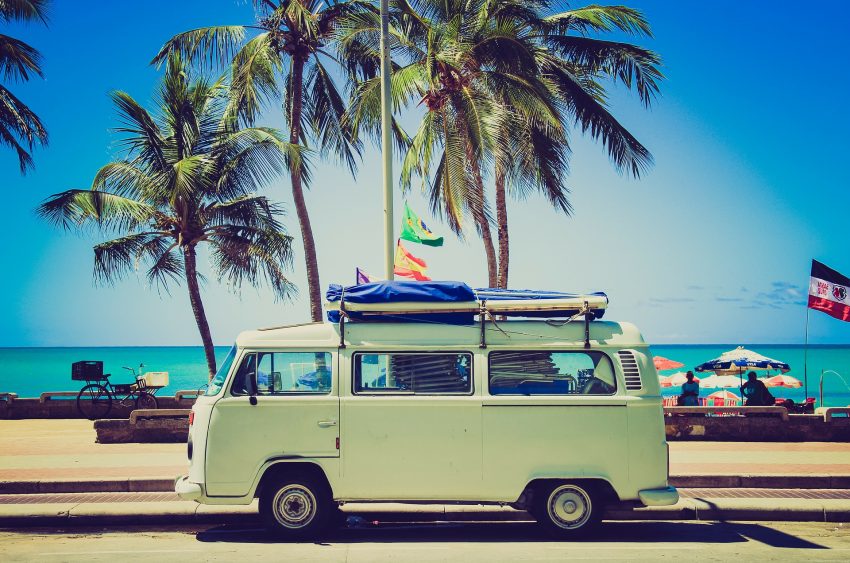 Mistake #1 – You book all of your hotels on the spot

Rocking up to a country and expecting to walk into a hotel and secure the best price just isn’t going to happen. It’s at this point that you will be paying top dollar. Even if hostels are your thing, the prices are going to be much, much higher than had you planned in advance.

This is a universal tip as well. Whether you are looking for Niagara Falls hotels in a peak tourist destination, or if you are looking for something more off the beaten track, make sure that you research accordingly beforehand when the prices will be significantly lower than on the day.

Mistake #2 – You travel without a budget

They might be boring, but budgets aren’t just for business. For travellers, they are essential, and if you don’t travel with one you’ll get a terrible surprise when your credit card statement arrives at the end of the month.

Usually, travellers will blow a ton of money at the start of the trip, only to realize that they don’t have enough to end things with. It can make for a very frugal conclusion, which isn’t what anyone wants as you bid to make the most of your final days in your destination.

Mistake #3 – You rely on airport exchanges

Nowadays, there are a whole host of ways to exchange money, and some will tap into travel credit cards which can offer very good rates. Those that don’t plan will be left to the airport though – and this is where serious expenses can rack up.

This is where the exchange rates are at their very highest and can result in you losing an incredible amount of money. Don’t fall into this trap; either exchange your money at home where the rates are much cheaper, or visit a bank ATM in your destination country which will look after you much more.

See Also  How to Travel for Longer for Less 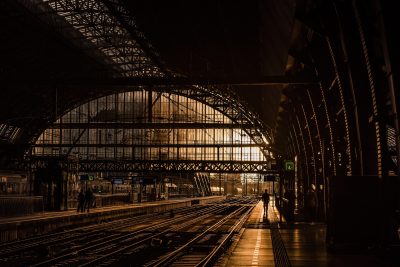 You might have huge aspirations of visiting Japan, but just because it’s in Asia don’t for a moment think that this is going to cost the same as a country like Thailand. Setting your expectations in this way is setting you up for a huge disappointment, and to be financially crippled we should add.

Make sure you understand that some countries are going to be more expensive than others. You might have to tinker with your travel plans to ensure that you really can afford to enjoy your trip there.

Mistake #5 – You opt for your currency

Let’s finish with a mention again for currency. When you check out of your hotel, or buy from some stores for that matter, you might be asked whether you want to be charged locally, or in your own currency, especially if you have a Krypto Wallet. The latter seems obvious here, right?

Well, it will usually end up costing you. A combination of foreign transaction fees and currency conversion fees means that you could pay as much as 7% more by opting for this route. 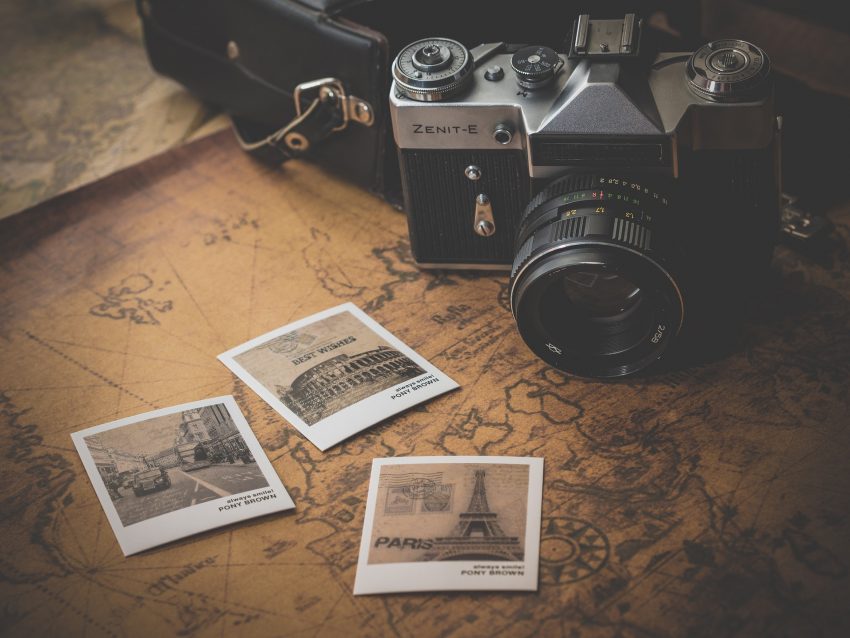