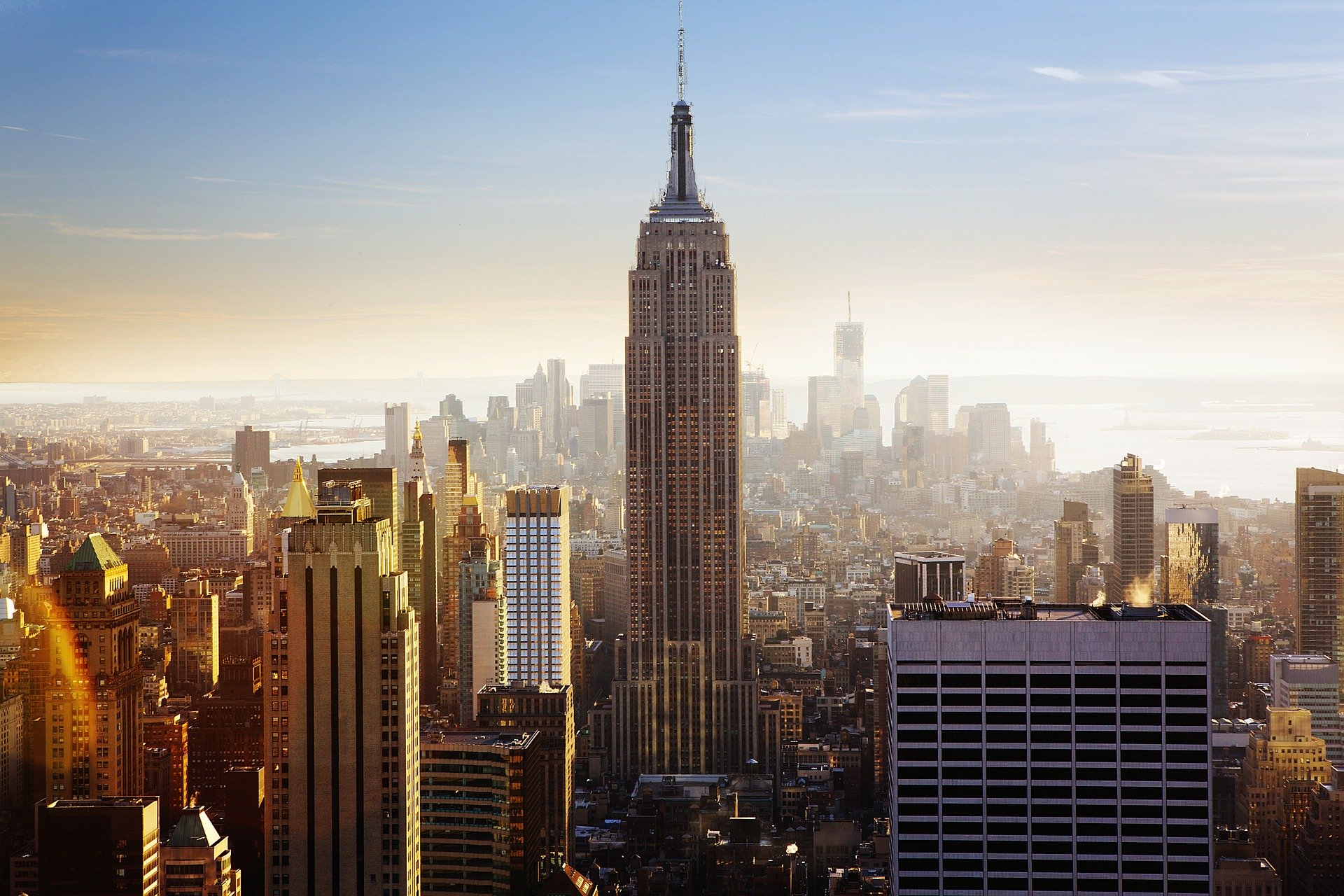 Native New Yorkers are infamous for being grouches, especially to tourists. Most people take this at face value without considering the underlying cause and thus end up stereotyping an entire population. What most travelers aren’t aware of is that most New Yorkers love their city passionately and are proud of its status as a major tourist destination. However, a lot of visitors waste the experience by taking in overdone tourist traps and missing out on all of the other awesome things the city has to offer.

Make your trip to NYC more pleasant—both for you and the native New Yorkers you’ll encounter—and memorable by taking note of these common tourist mistakes and avoiding them:

Most New Yorkers understand that they’ll have to share their city with visitors daily and don’t mind the presence of outsiders. That is, until those outsiders get in the way of how things normally go. The rules of culture in New York isn’t as stringent or detailed as Japan’s, for example, but a good tourist would respect both just the same.

The one rule that New Yorkers won’t compromise has to do with their sidewalks. The sidewalk is for movement, not loitering. Most sidewalks are busy, and stopping in the middle of one holds up the people behind you. If you must stop to check directions or look at a message on your phone, do so by standing on the curb or next to a storefront. Don’t get in the way. Similarly, couples walking together shouldn’t take up so much space on the sidewalk that those behind them can’t pass through freely.

Splurging on the Hotel

There are destinations where checking into a swanky resort hotel might be a justified expense. New York is not one such destination. If you want to experience all of the amazing things that the city has to offer, you have to be prepared to see it from the ground. Heading to NYC for a vacation and spending it cooped up in the hotel is not a good way to spend it.

Most first-time travelers are surprised by how steep the prices are for lodging in New York City, especially in touristy boroughs. The trick is to find hotels in adjacent neighborhoods close enough to the attractions you plan on visiting. A modest Grand Central Terminal hotel is a great choice that should still be within walking distance of plenty of great places to see.

Not Taking the Subway

Years of movies and television shows centered on New York have given off the impression that the city’s yellow taxi cabs are the best way to get around. What isn’t depicted as often is the fact that traffic is horrible in NYC, just as in other major metropolises. Tourists unfamiliar with the winding streets of the city can also be taken for a ride, literally, by unscrupulous cabbies looking to triple their profits on a gullible mark.

Those same movies and television shows have painted the New York City subway system in a bad light, but it is by far the most cost-effective and efficient way of getting from Point A to B for many locals. The system is very easy to navigate and covers four of the five boroughs. Unless you’re lugging suitcases, there’s no reason to avoid it.

The diversity in New York City has made it one of the best food cities in the world. You do yourself a disservice by choosing to go to an Olive Garden or a McDonald’s instead of experiencing the cuisine firsthand.

Great food doesn’t have to be expensive, either. Some of the best food in the city comes out of local delis and food trucks. World-renowned burger joint Shake Shack used to be a humble hotdog stand operating out of Central Park. Halal food pioneer The Halal Guys has several sit-down establishments overseas now, but it started as a food cart on the corner of 53rd Street and Sixth Avenue. Gray’s Papaya on Broadway serves inexpensive hot dogs and fruit shakes and was especially loved by Anthony Bourdain.

Limiting Themselves to One Neighborhood

The Big Apple is less one place as it is an assortment of places crammed into one area. You miss out on what these places have to offer by confining yourself to a single neighborhood or borough.

Most tourists head straight to Manhattan and come away thinking they’ve seen New York in its entirety. While the borough is hard to beat in terms of tourist attractions, there are great places to see just across the bridge in Brooklyn, for instance, or even in the outer boroughs of Queens and the Bronx. Discovering each neighborhood’s unique character is part of the fun!

Taking note of these common mistakes will prevent you from making a fool out of yourself in an unfamiliar city. They may even make your vacation in New York more enjoyable!