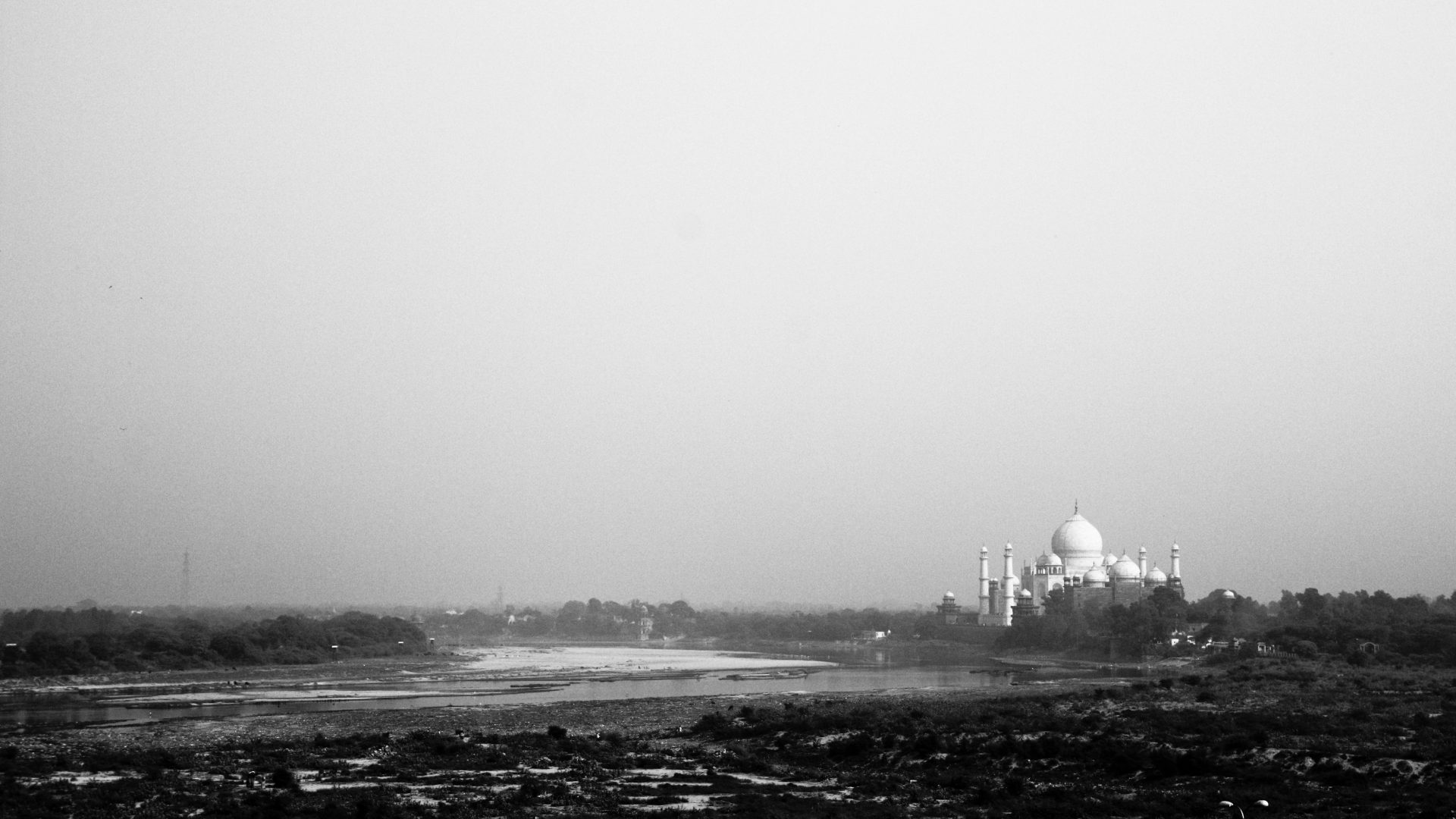 Agra welcomes millions of visitors every year to visit the Taj Mahal. While the Taj Mahal is well-deserving of all the limelight, there are other tourist attractions in Agra that cannot be missed. Tourists who visit the Taj Mahal can easily visit monuments like the Mehtab Bagh, Agra Fort, Akbar’s tomb and Fatehpur Sikri. Exploring all these monuments will give a decent understanding of the history of the Mughal Empire and how significant Agra was to its rulers.

Agra enjoyed the status of a capital city during the reign of many Mughal emperors before Shah Jahan came to power. Shah Jahan had a penchant for fine architecture and was a proud patron for the many monuments he built in Delhi, Agra, and Lahore. Specifically in Agra, under his glorious rule, he constructed the world-renowned Taj Mahal and large parts of the Agra Fort.

The Taj Mahal is such beauty, that everybody needs to behold this monument once in their lifetime. Its history and its architecture are awe-inspiring to this day and there are scores of tourists who come to visit this monument from every corner of the world. Read this detailed guide of the Taj Mahal to know about all the details needed to visit the Taj Mahal.

Here is a list of places that you can visit when you are in Agra.

Mehtab Bagh is an expansive garden on the opposite side of the Taj Mahal. The garden is symmetrical and is carefully aligned with that of the Char Bagh of Taj Mahal. Mehtab Bagh is speculated to have been the spot chosen for building the Black Taj Mahal, a black marble mausoleum by Shah Jahan.

The Mehtab Bagh provides amazing views of the Taj Mahal. It is the perfect place to observe the symmetry of not just the main mausoleum but the whole complex, including the Mosque on the western side and the Guesthouse on the eastern side. The reflection of the whole Taj complex on the river Yamuna makes for a good photo op.

Agra Fort was built in the 16th century under Akbar’s rule, who is the grandfather of Shah Jahan. It is 2.5 km away from the Taj Mahal and easy to reach through a rickshaw or a hired cab. Agra Fort provides a perfect spot for good views of the Taj Mahal.

Agra Fort lies on the banks of the Yamuna river. While Taj Mahal is famous for its white marble, the exteriors of the Agra Fort are famous for the distinct red sandstone used in its construction which was sourced from Rajasthan. There are many courtyards within the fort and the marble structures were built at the behest of Shah Jahan.

See Also  Travelling Malaysia on a Budget: What the Experts Say

Also, do not miss out on the Shish Mahal within the Agra Fort which was the Summer Palace built by none other than Shah Jahan. The walls on the interiors of the Shish Mahal are embedded with thousands of pieces of well-cut mirror which were sourced from Syria during those days.

Akbar’s tomb is around 16 km away from the Taj Mahal. This marble and sandstone mausoleum was built in 1613 by Akbar’s son, Jahangir. This mausoleum holds the remains of Akbar. You can see Akbar’s cenotaph inside the mausoleum whereas the actual tomb is beneath the ground as per Islamic tradition.

This fortified city served the capital city of the Mughals from 1571 to 1585, during the reign of Akbar. Situated 40 km west of Agra, best visited in a cab or you can take a very cheap bus ride from Agra bus station to this place. Akbar built this city to commemorate the Sufi saint Shaikh Salim Chishti, who had predicted that Akbar would have a son. When Jahangir was born in 1569 ,he began the construction of this walled city.

Make the most of your travel through Agra by visiting these important monuments near to Taj Mahal. There a lot of tourists who throng Agra all year round and it is safe to travel for everybody. Maintain standard travel precautions and do not get lured by vendors or any stranger who tries to oversell or convince hard. If you are a solo-female traveler and wary of visiting any place in India, please review this India travel guide and keep yourself well informed of the dos and don’ts of travel in India.

After visiting Agra you might want to buy a souvenir made of marble, why not? There are a lot of touts trying to sell you low quality and expensive souvenirs. Instead, head to The Warehouse of Gifts & Souvenirs. Hire a rickshaw to go to this shop located less than a kilometer away from the Taj Mahal. Check out the location here.

We hope this list of places gives you a fair idea of what not to miss when you are in Agra. Have a safe and fun trip!

Supriya loves to knit travel stories and pencil sketching beautiful landscapes from her backpacking trips. She loves mobile photography and currently honing her skills in digital photography. Supriya works as a content writer for Talk Travel App, a mobile voice app that enables travelers to connect with locals to plan trips without hassle.

See Also  Why Nepal Should Be On Your Travel Bucket List