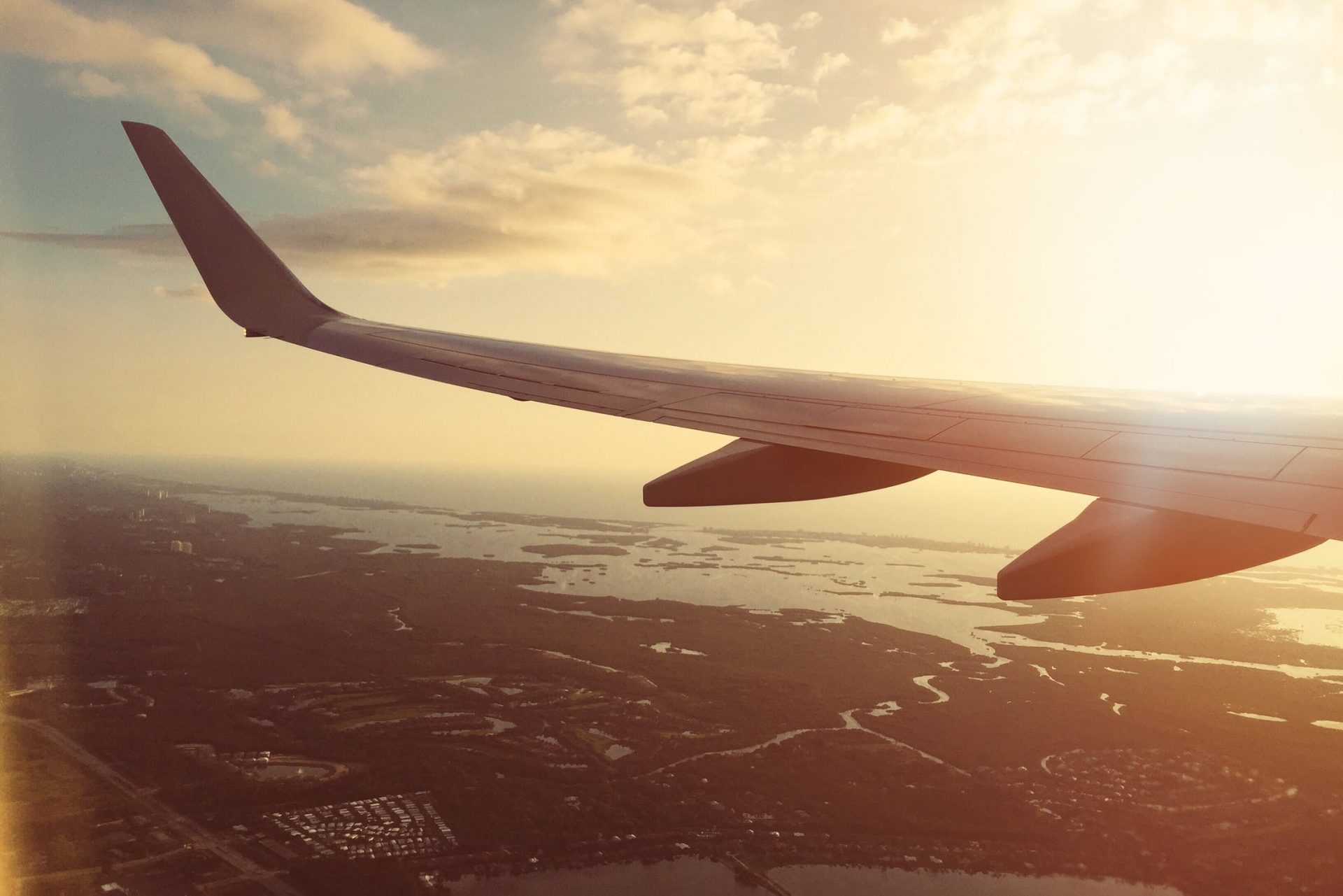 Travelling the world is one of the best things you can do. Of course, if you have the time to do it – not all of us are lucky enough to have the freedom to do so.

When you think about experiencing different cultures and foods across the globe, there doesn’t seem to be any negatives, right?

Well, as many backpackers and holiday goers will tell you, there may be one: jet lag.

In this article, we’ll tell you exactly what jet lag is. And we’ll throw in some tips on how you can try to avoid it.

So, What Is Jet Lag?

If you’ve travelled long distances, then chances are that you will have experienced jet lag at some point in your life. Most people know the symptoms (daytime fatigue, insomnia etc) but don’t actually know exactly what it is or what causes it.

We found a pretty good explanation over at Let’s Visit Asia; jet lag is basically a temporary sleep disorder caused by flying over multiple time zone. It’s also mentioned that jet lag is worse when traveling east (such as from Japan to USA), due to you traveling forward in time when flying eastward.

It’s commonly accepted that jet lag lasts up to 1 week after returning from holiday (most likely, 3-4 days). So the good news is that even if you do experience it, then it’s not going to last too long.

Can You Avoid Jet Lag?

This is a very commonly asked question in the travel world.

Many have tried to completely avoid jet lag, but we haven’t heard of one that’s succeeded yet.

As a result, it’s safe to say that it’s extremely difficult (and probably a matter of luck) to avoid jet lag.

However, the good news is that you can take some steps to ensure that you minimize jet lag.

Here are 3 great tips to minimize the effects of jet lag:

#1: Adjust your watch and sleep on the plane according to the time zone you’re going to.

If you have to get up in the early hours of the morning and have an exhausting trip to the airport (where seemingly everything that could go wrong, does), it can be super tempting to sleep on the plane as soon as you sit down in your seat.

But it’s a good idea to do some research and change your watch (or time on your smartphone) to the time zone of your destination, and only sleep when it’s ‘bedtime’ according to that time zone.

This way, you’ll ensure that you’re giving your body the best chance to adapt to the time zone of your destination before you arrive. Hopefully helping you to hit the ground running.

Sleeping pills don’t always come with the best reputation. It’s no secret that some of them can cause morning grogginess, even if they can ‘knock you out’ when you want to drift off.

However, you’ll be glad to hear that only the sleep aids filled with chemicals or melatonin are likely to cause that groggy feeling in the morning.

Why? because many sleeping pills contain up to 10x the suggested amount of melatonin in a single dosage. Ultimately, this is what leads to the unwanted effects the next day – as everyone knows, you can have too much of a good thing.

To avoid this, try natural sleep aids that contain a natural source of melatonin such as Montmorency Tart Cherry, instead of taking melatonin directly; this will ensure you don’t consume too much melatonin – so you experience the sleep aiding benefits without the ‘hangover’ the following morning.

We found one that was recommended by Nick Littlehales (the sport sleep coach of Cristiano Ronaldo, among other elite athletes) called Performance Lab Sleep, which contains a sensible dosage of Montmorency Tart Cherry instead of melatonin.

This helps because melatonin ultimately helps control your circadian rhythm (wake/sleep cycle). Your body’s melatonin levels usually increase at night when it gets dark and there is less light – although things such as scrolling on your smartphone in bed can disrupt this and keep you awake longer than you’d like.

#3 Stay Hydrated Throughout Your Flight, and Avoid Caffeine & Alcohol

We all know how much people like to drink beer before or during a flight. Or enjoy a cup of coffee when it’s offered.

However, the only drinks we recommend you drink during a flight are water or other non-caffeinated and non-alcoholic beverages that contain electrolytes.

This is because your body dehydrates faster on a plane than it would on land. And unfortunately, both alcohol and caffeine dehydrate your body.

This one is a lot to ask for, but if you can wait until you land and get some rest before you begin tasting the local alcohol selection, your body will thank you for it by minimizing the effects of jet lag.

While jet lag can be unpleasant, don’t let it put you off flying long distances. Remember, most people only experience It for a day or two and it mainly only affects those who travel eastward – so if you’re visiting Asia from the USA, it won’t be likely to affect your holiday while in Asia.

Even if you are slightly affected by jet lag, we believe it’s totally worth it for the perks of visiting different countries.

For example, you simply won’t taste the delicious foods in places such as the Philippines anywhere else in the world.