Festivals and Events in Lapland

Europe / Finland /
Lapland is the northernmost region of Finland. Stretching for 100,366 square kilometers, this is a vast area of wilderness inside the Arctic Circle. There are snow-clad forests, icy lakes and rivers, skiing, and the spectacular Northern Lights. This is the land of the Midnight Sun.

Lapland also hosts many remarkable festivals and events throughout the year, organized both by the local Sami people, the original inhabitants who refer to Lapland as Sapmi, and the later-day modern settlers who have come from Sweden, Russia, Norway, Germany, and other countries, and other parts of Finland. Many of the festivals held here have their roots in different cultures, while others are related to snow and weather conditions.

Here are some of the top events and festivals:

Also called the annual youth festival, this has been held every June since 1972. It has been organized at Lapland's capita city of Rovaniemi since 1995. Movies made by famous directors from around the world are screened here at four separate venues. Every year, more than 25,000 people come to see these films. Fairs and exhibitions are also organized. Several folk banks perform too.

If you are in Rovaniemi, make sure to visit Levi, which is further north. Levi is a resort town in Lapland, only 2 hours north from Rovaniemi. You can see the Northern Lights here, visit the village of Santa Claus and his post office, experience reindeer safaris, dog sledding, skiing, and ice fishing. In fact, the skiing here is among the best in Europe. You can also visit a reindeer farm and do horseback riding or moonlight trekking.

You will remember Levi Holidays for a lifetime. There are many good places to stay in Levi, including ice hotels, glass igloos, and rustic Levi cabins in scenic locations. Visit this site to learn more about Levi Finland. 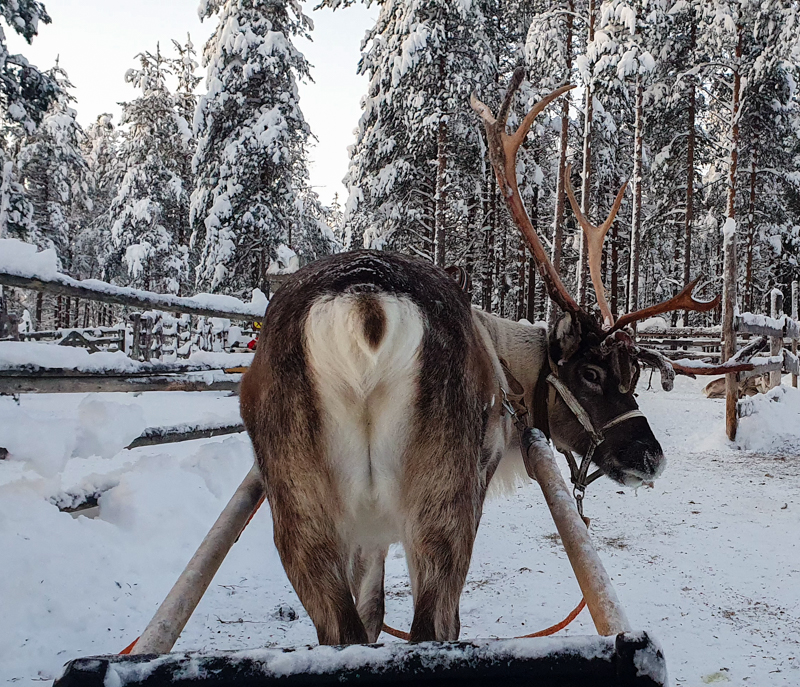 Held in the city of Kiruna in the far north of the Finnish Lapland. The cold season and return of light is celebrated in style in the last week of January every year. There is rock music, story sessions for the kids, paintings, dog sledding, and figure skating. The main event, of course, is the snow sculpture competition. It attracts the best sculpture artists from around the world.

Held in May, this is a unique event for comedians from all over the Nordic countries. It is held in the city of Kemi, which is close to Finland's border with Sweden. More than 200 comedians attend this event to showcase their talents. Comedy-related theater, music, dance performances, and films are also screened.

This is the top folk and culture festival in the entire Arctic region. Held in the summer at Rovaniemi, the capital of Lapland, it lasts for 3 days at the end of June and early July - the last weekend of June. There is theater dance, music, and even a circus. You can see the local Sami rock bands performing side by side with internationally famous groups. The main goal of the event is to showcase the culture of the region and to present the artists an opportunity to showcase their talents. Everyone in the city enjoys this summer carnival.

The Pyha Unplugged Festival is organized in a spectacular outdoor setting, in a gorge. The setting allows very good acoustics and amplification. There is a small hike through mountains to reach the venue. You will see a frozen waterfall on the way. Late night indoor sessions also held at the Pyhatunturi Hotel. This even offers friendly vibes with performances by some of the most popular Finnish rockers.

Another popular event held at a spectacular location. It is organized at the medieval Olavinlinna castle, which is also known as the St. Olaf's Castle. Constructed in 1475, the castle stands beside the Lake Saimaa. It is the world's northernmost medieval stone fortress that still stands to do this day. The opera festival has been held every year since 1912, except during the First World War, the Finnish Civil War, and the Finnish Declaration of Independence. Most opera performers here are Finnish.

Summertime between June 21st and September 22nd is special time in the Finnish Lapland. This is a great time to visit the region. You can see the Midnight Sun, go on hiking trips (70% of the country is covered in forests), and pick berries and mushrooms. The summer is also the time for most of the festivals and events.

Here is a list of what is held every month:

July
- Sounds of Luosto for classical music lovers
- The Nuts Trail Run in northwest Lapland - 3 trails between 30 and 134 kilometers within the scenic Pallas-Yllastunturi National Park.
- The Ruka SUP Weekend for paddlers in the Oulankajoki and Kitkajoki rivers.
- Swim the Arctic Circle - Open-water swimming competition in the Tornio River
- Levi Bike Fest - 5 days of cycling through towns and forests.
- The Levi Outdoor Fest where there is a range of sports and outdoor leisure activities for everyone, including families.

September
- The Sompiorock is a rock event held in early September at Savukoski
- Ruskamarathon is a traditional running event at Levi in early autumn
- The Ruska Race is held in the middle of September. It consists of mountain biking and canoeing in the Lake Pyhajarvi. 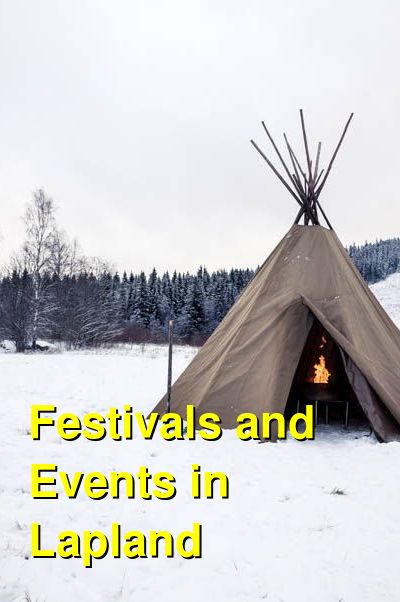