How much does it cost to travel to Norway?

How much money will you need for your trip to Norway? You should plan to spend around kr1,016 ($118) per day on your vacation in Norway, which is the average daily price based on the expenses of other visitors. Past travelers have spent, on average, kr274 ($32) on meals for one day and kr162 ($19) on local transportation. Also, the average hotel price in Norway for a couple is kr1,046 ($121). So, a trip to Norway for two people for one week costs on average kr14,221 ($1,647). All of these average travel prices have been collected from other travelers to help you plan your own travel budget.

A vacation to Norway for one week usually costs around kr7,110 for one person. So, a trip to Norway for two people costs around kr14,221 for one week. A trip for two weeks for two people costs kr28,441 in Norway. If you're traveling as a family of three or four people, the price person often goes down because kid's tickets are cheaper and hotel rooms can be shared. If you travel slower over a longer period of time then your daily budget will also go down. Two people traveling together for one month in Norway can often have a lower daily budget per person than one person traveling alone for one week.


How expensive is Norway? How much money do I need for Norway?

How much does a trip to Norway cost? Is Norway expensive? The average Norway trip cost is broken down by category here. All of these Norway prices are calculated from the budgets of real travelers.

Find a hostel, guesthouse, or B&B in Norway

Typical prices for Transportation in Norway are listed below. These actual costs are from real travelers and can give you an idea of the Transportation prices in Norway, but your costs will vary based on your travel style.

How much does it cost to go to Norway? Naturally, it depends on the dates. We recommend SkyScanner because they can find the best deals across all airlines.

The price of renting a car in Norway will depends on dates, the type of car, the location, and your age. We recommend SkyScanner because they can find the best deals across all car rental companies.

Norway On a Budget 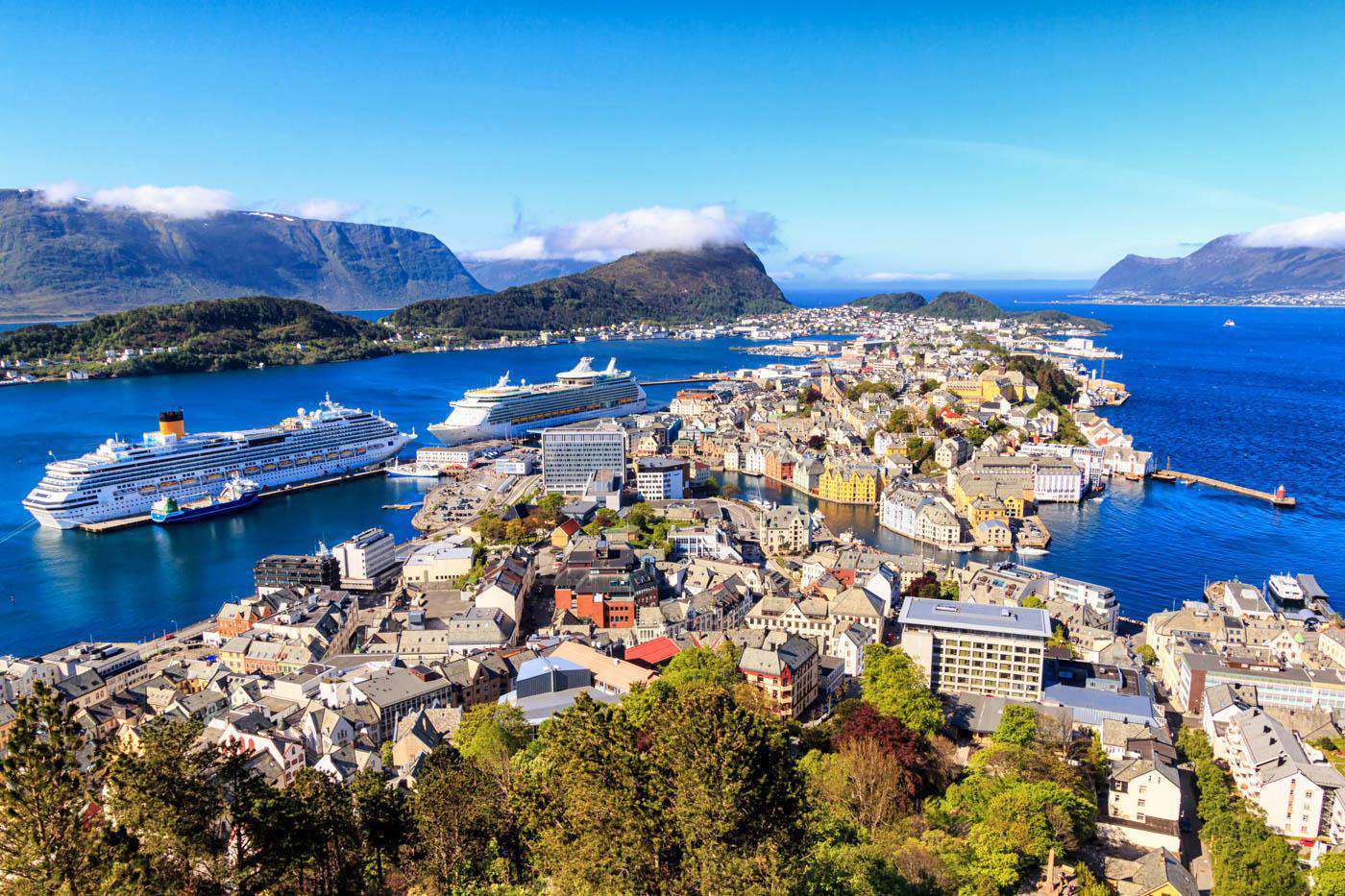 Alesund, Norway
Norway, in the Scandinavia region of Europe, is the both the northern most and western most country of the region. It spreads out between the Baltic Sea and the Arctic Ocean and has some of Europe's most breathtaking landscapes. It's very easy to lose yourself in this country's dramatic backdrop. The fjords, inlets, and bays are absolutely splendid. You can see wildlife throughout the countryside, anything from otters to moose and badgers are found in this area. Head to the Tromso mountains in the Arctic Circle or explore quintessential Scandinavian cities like Oslo. Norway is a true escape for nature lovers, historians, and culture buffs alike.

The area is known for its liberal mindset, and strong stance on environmentalism. This is reflected in everything from the county's politics to it's architecture and city layout. Green infrastructure is integrated into cities all over the country and the people are justifiably proud of the progressive steps forward they have taken.

Norway is also known as one of the most expensive countries in Europe. Accommodation, food, and transportation can all be quite pricey. Whether you're in the city or countryside, you can expect to spend a good amount on travel, but there are a few tips that can help you save some money. In particular, food can be quite pricey here. Consider cooking at least some of your own meals. Go vegetarian and you'll save even more money by not purchasing meat. If you do eat out, your cheapest options will be shwarma or pizza. Norway is also a great country to try couchsurfing. Hotels are very expensive so a free place to stay with a friendly host is always hard to turn down. Like elsewhere in Europe, it will also cost you less if you book your transportation well in advance. Sometimes the costs are as little as half as much as last minute tickets.

The North Cape: At Europe's northern end, you'll find the North Cape, which gives visitors amazing views from an incredible cliff setting in a unique climate. The cape is sits at the point where the Norwegian Sea, which is part of the Atlantic Ocean, meets the Barents Sea, which is part of the Arctic Ocean
Bryggen Wharf: In the city of Bergen you'll find this wonderful historic wharf with Hanseatic buildings that date back to the 14th century. It's also free place to visit, which helps in a typically expensive country.
The Geirangerfjord: With its stunning views, waterfalls, and cliffs, this area is a must see in Norway. It's popular with tourists, and is included on many Scandinavian cruises. It's beauty has made it one of the most visited parts of the country and it is listed as a UNESCO World Heritage Site.

Plenty of other amazing sights can be found in Norway. For even more information on this beautiful country, check out this great guide to visiting Norway on your own.

Gravlaks: Similar to smoked salmon, this salmon dish is cured with salt and sugar and seasoned with dill as well as other herbs and spices. It's often thinly sliced and served on either potatoes or breads as an appetizer.
Farikal: Farikal (recipe) is a mutton stew dish made with cabbage and commonly served during the fall months. It's slow cooked for several hours and then served along side of boiled potatoes. It was originally created in the western part of the country but is now enjoyed throughout the country. There is even a Farikal Feast Day on the last Thursday of September every year.
Torsk: This poached cod dish is prepared and served with boiled potatoes and butter. There are any number of recipes for its preparation but some may include ingredients such as carrots, bacon, roe, and cod liver. 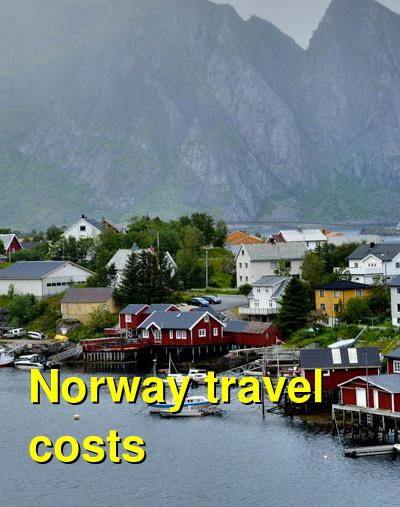 By green in Intercity Transportation
Getting around in Norway's fjord area can be quite challenging - and expensive. The site Norway Green Tours shows you how to get the most out of a visit to the fjords when travelling on a tight budget. Catch the bus through the beautiful scenery of Norway's west coast. Stay at one of the many hostels close to exciting attractions.(www.norwaygreentours.com) .

By backpackguru in Intercity Transportation
Norway, consistent with its expensive nature, has many tollways throughout the country. If you're going to be driving yourself around, consider researching the AutoPass program. You can register your license plate number for the time you'll be in the country and prepay for kr 300 worth of tolls. The card will directly hit you're bank account when you go over the initial amount. You do get any of your remaining balance within 90 days of the end of your trip. This allows you to bypass manual payment and speed along through the tolls. There are a few tollbooths that don't yet accept AutoPass, bus the vast majority do. It's worth it if you're planning to drive around a lot.