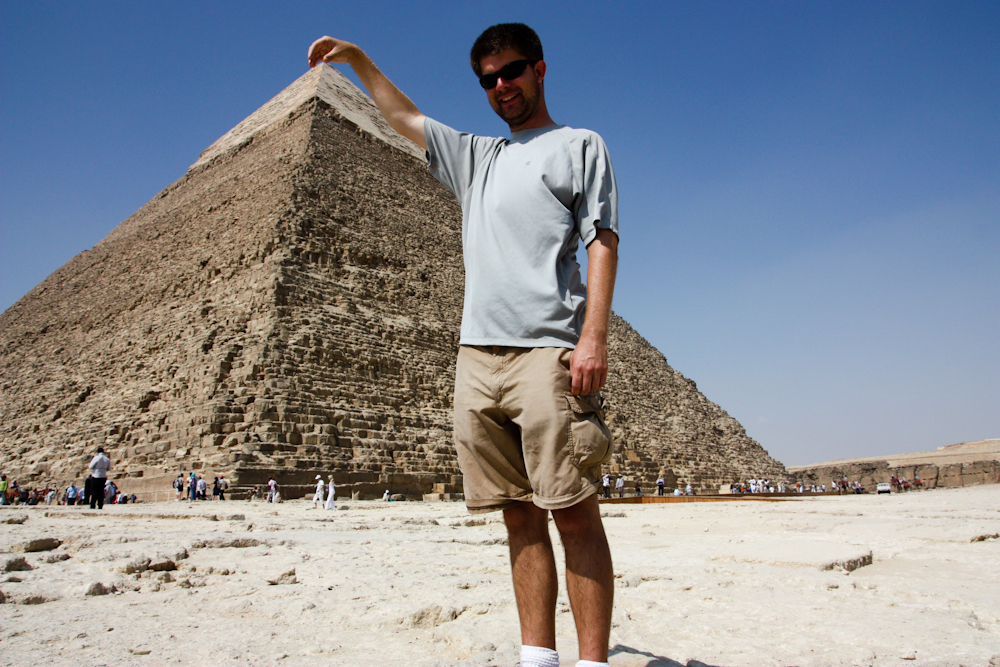 Travel clichés abound everywhere, but some are worse than others. And I’m not talking about cliché places to visit, either. The Eiffel Tower, in all sincerity, is definitely worth a visit. Instead, here’s a list of travel clichés that, in my opinion, have come to the end of their journey.

Durians
There are two kinds of people in the world, those who already know about Durians, and those who still find them completely new, amazing, and fascinating. This smelly and spikey Asian fruit is always featured on travel shows as some sort of exotic and new discovery, as if Christopher Columbus had just brought one back from his latest expedition.  In reality, every traveler who has remotely heard of the continent of Asia has seen one, and perhaps even eaten one. In fact, they are so prevalent in some Asian countries that they have been legally outlawed in public places due to their smell (in much the same way that smoking in public restaurants is forbidden).

“Holding Up The Building” Photos
We’re all guilty of this crime. The sooner you confess, the sooner you can move on with your life. Whether it’s the Tower of Pisa, the Taj Mahal, or the Pyramids, it’s been done before. Just don’t do it any more, please.

Getting High
So you planned your trip for months, paid a lot of money for a plane ticket, and journey to a strange land across the sea to learn about different cultures and meet new people. And what’s the first thing you do? You find some “good stuff” and smoke up? Well, you could have done that at home for a lot less trouble. Seriously, you’re not actually experiencing the culture. If you take a few minutes and look around, you’ll realize that most people actually aren’t doing this, even in Amsterdam, Morocco, Colombia, and Thailand. This “experience” you’re looking for is not where the real travel adventures are to be found, so if this is what you want to do, then do the rest of us a favor and stay home.

Got any others? Let’s hear your biggest clichés.