A Travel Comparison for Vacations, Honeymoons, and Tours Australia vs. Japan

Should you visit Australia or Japan?

Australia and Japan are both relatively expensive countries to visit, but Australia is more expensive.

Which country is cheaper, Japan or Australia?

Should I visit Australia or Japan? This is a popular question for many travelers. By figuring out which country is more expensive, you'll understand where you'll get more bang for your buck. A week in Japan can cost you about $790 (per person), while a week in Australia may cost you around $946. These differences become even more noticable if you plan to spend a longer time in the country. 10 days, two weeks, or even one month of travel to Japan or Australia can really add to your travel budget.

When comparing food in Australia vs. Japan they are not just different in cuisine, but also in price. Meal and restaurant costs in Australia ($29) are often cheaper than Japan ($27).


How much are flights to Australia and Japan?


Find a Hostel in Australia or Japan

When is the best time to visit Australia and Japan? 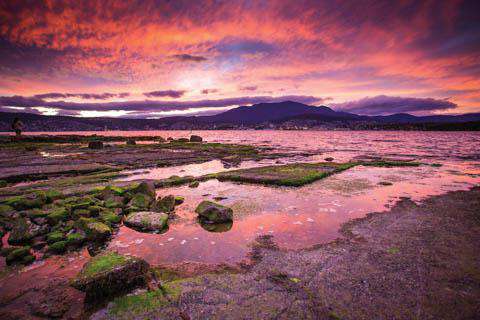 Why is Australia more expensive than Japan?

Japan tends to be a little cheaper, not nessasarily because of its cost of living (which is high), but because of its abundance of inexpensive hotels for business travelers and budget tourists. Furthermore, the Japanese islands are easier to traverse than the larger continent of Australia, leading to generally cheaper transportation prices between destinations.

What are the most expensive and cheapest cities and regions in Australia and Japan? 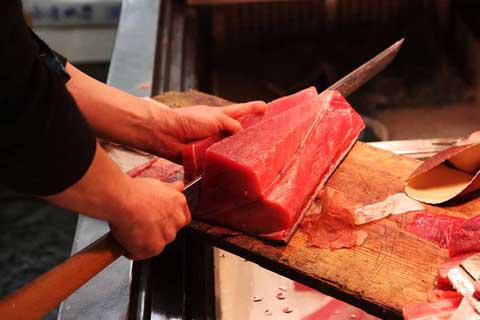 Tokyo Fish Market
The beach areas of Australia can be fairly expensive, especially in the peak summer months. The east coast beaches in Queensland from Bisbane and the Gold Coast all the way up to Cairns are full of higher-end hotels and restaurants. However, cheaper options can be found as there are also plenty of hostels, budget hotels, and less expensive restaurants. The areas around the Whitsunday Islands and the launching points for the Great Barrier Reef can also be pricey.

How you can save money when visiting Australia and Japan?

In Australia, booking ahead for hotels and hostels can often save you money and provide the ability to shop around. Also look for budget accommodation in Japan online. This will help with your overall budget, as hotels and hostels tend to be expensive.

Use public transportation in Japan whenever possible. Taxis can be very expensive, and trains and buses go everywhere. Public transportation in Australian cities is cheap and efficient, and sometimes even free. Use it whenever possible. Look for long distance bus routes between major cities if renting a car is too expensive. Also, the train can be an affordable and relaxing option.