A Travel Comparison for Vacations, Honeymoons, and Tours Japan vs. Vietnam

Should you visit Japan or Vietnam?

Japan is significantly more expensive than Vietnam due to a variety of factors such as cost of living. Both countries have a diverse set of activities and attractions for visitors, from beaches to history to culture to nightlife.

Which country is cheaper, Vietnam or Japan?

Should I visit Japan or Vietnam? This is a popular question for many travelers. By figuring out which country is more expensive, you'll understand where you'll get more bang for your buck. A week in Vietnam can cost you about $364 (per person), while a week in Japan may cost you around $790. These differences become even more noticable if you plan to spend a longer time in the country. 10 days, two weeks, or even one month of travel to Vietnam or Japan can really add to your travel budget.

When comparing food in Japan vs. Vietnam they are not just different in cuisine, but also in price. Meal and restaurant costs in Japan ($27) are often cheaper than Vietnam ($12).


How much are flights to Japan and Vietnam?


Find a Hostel in Japan or Vietnam

When is the best time to visit Japan and Vietnam? 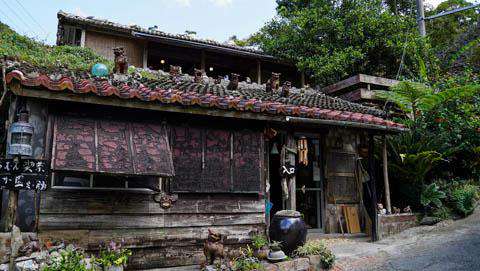 Okinawa, Japan
Japan experiences four full seasons, much like Europe and North America. Winters in northern Japan can be quite cold and snowy. The south is generally mild and warmer in the winter, however. Summers are the peak travel time, especially in the larger cities in the central and northern regions of Japan. Visit during the shoulder seasons for mild weather and lower prices.

Why is Japan more expensive than Vietnam?

What are the most expensive and cheapest cities and regions in Japan and Vietnam? 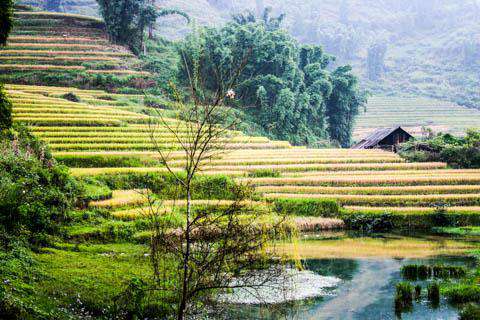 Rice Terraces near Sapa, Vietnam
The cities in Japan are usually more expensive than the countryside. In larger cities, and tourist destinations, such as Tokyo, Kyoto, and Sapporo, hotels and restaurants have higher prices due to more demand for services. While the countryside is not necessarily cheap, better bargains can be found, especially in rural areas away from heavily touristed areas. Beach and resort destinations are also pricey.

How you can save money when visiting Japan and Vietnam?

In Vietnam, negotiate, negotiate, negotiate, negotiate! When you're done, negotiate again. Vietnam is one of the most difficult countries in the world for bartering. It's even worse than Thailand. Hold your line, stand firm, and be prepared to walk away if you don't like the price. After that, you'll be surprised at how prices will come down just a few seconds later. Read up on negotiating strategies such as "cut their offer by a third when you counter offer, and don't pay more than half."

In Japan, negotiating is considered rude. If you're looking for lower prices, shop around.

Use public transportation in Japan whenever possible. Taxis can be very expensive, and trains and buses go everywhere. In Vietnam, take local transportation and avoid the multi-day tours that prey on tourists and backpackers. Buses go everywhere in Vietnam for a very cheap price. Taxis are not too bad, either. With the conveniences of the tours comes the higher prices and less authenticity. 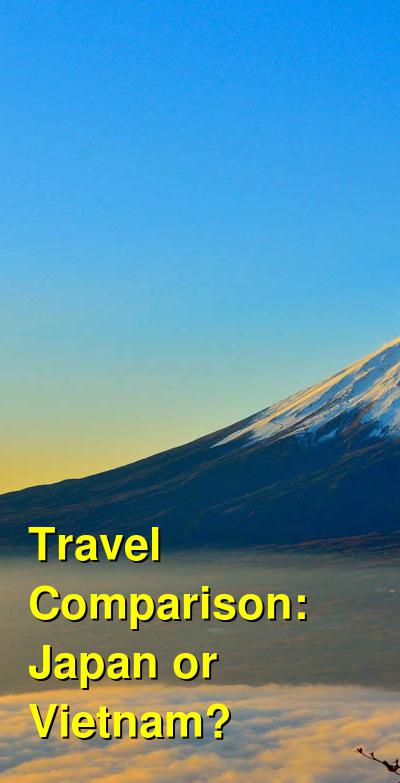