How much does it cost to travel to Piedmont?

How much money will you need for your trip to Piedmont? You should plan to spend around €98 ($111) per day on your vacation in Piedmont, which is the average daily price based on the expenses of other visitors. Past travelers have spent, on average, €26 ($30) on meals for one day and €29 ($33) on local transportation. Also, the average hotel price in Piedmont for a couple is €93 ($106). So, a trip to Piedmont for two people for one week costs on average €1,366 ($1,559). All of these average travel prices have been collected from other travelers to help you plan your own travel budget.

A vacation to Piedmont for one week usually costs around €683 for one person. So, a trip to Piedmont for two people costs around €1,366 for one week. A trip for two weeks for two people costs €2,731 in Piedmont. If you're traveling as a family of three or four people, the price person often goes down because kid's tickets are cheaper and hotel rooms can be shared. If you travel slower over a longer period of time then your daily budget will also go down. Two people traveling together for one month in Piedmont can often have a lower daily budget per person than one person traveling alone for one week.


How expensive is Piedmont? How much money do I need for Piedmont?

How much does a trip to Piedmont cost? Is Piedmont expensive? The average Piedmont trip cost is broken down by category here. All of these Piedmont prices are calculated from the budgets of real travelers.

How much do vacation rentals cost in Piedmont? Prices vary by location, date, size of the place, and the level of luxury. See below for options.

How much does it cost to go to Piedmont? Naturally, it depends on the dates. We recommend Kayak because they can find the best deals across all airlines.

The price of renting a car in Piedmont will depends on dates, the type of car, the location, and your age. We recommend Kayak because they can find the best deals across all car rental companies.

Piedmont On a Budget 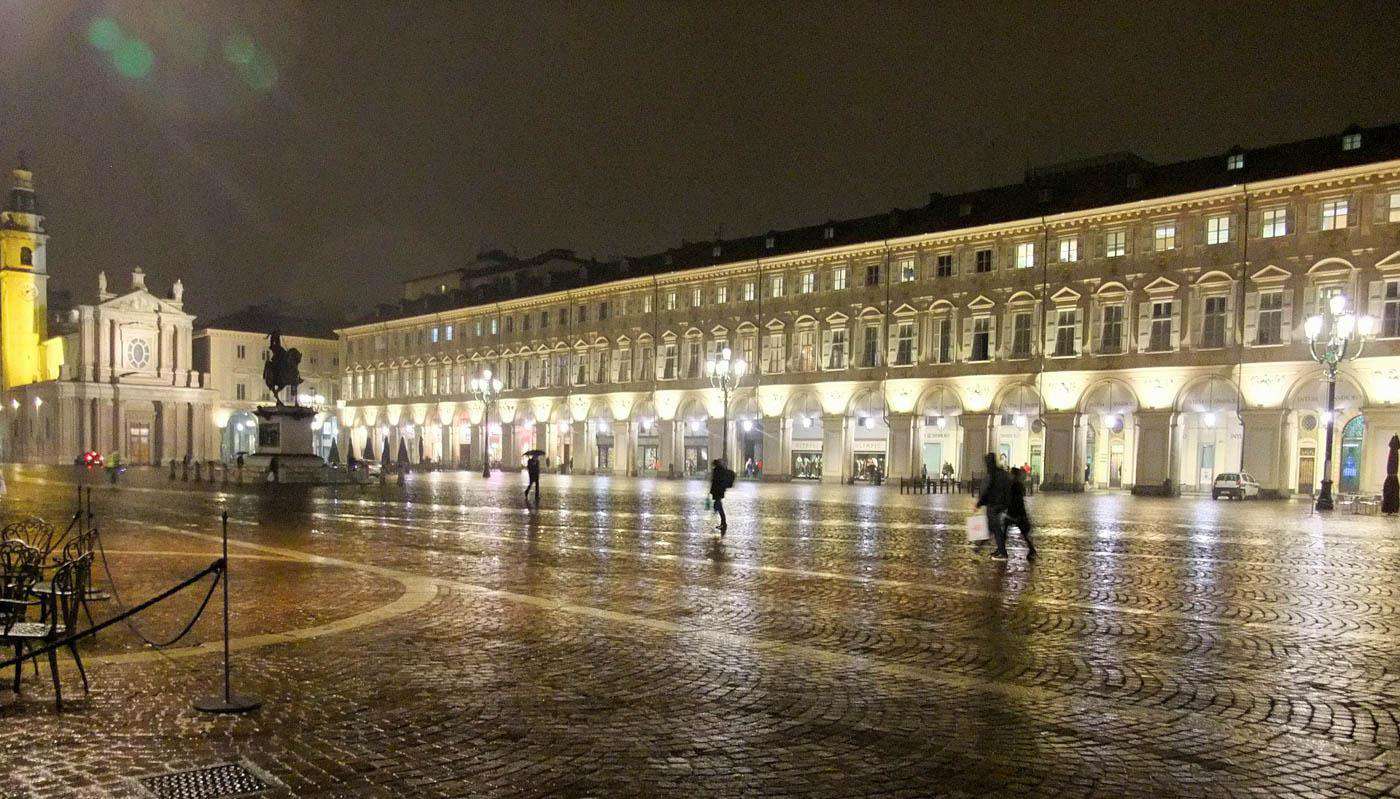 Turin, Italy
The Alps sunken and faded in blue shadows swim amongst waves of roaming hills of fertile Italian countryside. Lush, quaint, breathtaking - Piedmont, whose name means "land of mountains," is the second-largest region of the twenty regions of Italy. Known for its delicacy in Slow Food and fine wine, Piedmont is a tourist attraction for those who want a true taste of Italian culture. After the Austrian wars, Piedmont emerged out of the unification movement that ran rampant throughout the 1850s, when the nation was given its first prime minister and its dynastic royal family. Prior to this era, many of the smaller towns found within Piedmont were once warring fiefdoms that often battled over religion and trade. Despite the chaos from whence it originated, Piedmont is now a serene escape from the noisy, overcrowded streets of Rome and Milan. Though far more peaceful than that of Rome or Milan, Piedmont also attains its fair share of excitement with its world-renowned museums, five-star restaurants, and expansive wine vineyards.

The most famous landmark of Piedmont is none other than the Mole Antonelliana located in Turin, Italy and named after its architect Alessandro Antonelli. Antonelliana was originally built as a Jewish temple during the unification process of 1862. Antonelliana mimics the key traits of Turin, being both daring and innovative in design. The Antonelliana is about 16,335 meters tall, making it the tallest brick building in the world. The Antonelliana holds a particular character due to its golden spire whose point often peaks through the horizon of Piedmont. The Antonelliana now works as the actual seat for the National Museum of Cinema where one may be so privileged as to step onto the panoramic lift over the city and amphitheatre of the Alps. With the exception of Tuesday, the National Museum of Cinema is open on a daily basis from 9 AM to at least 8 PM. If you are interested in exploring this neat little museum, more information is given on their site.

Be that as it may, if you are really looking to immerse yourself in ancient history, look no further than the Museo Egizio di Torino, one of the two museums in the world that dedicate itself solely to Egyptian art and culture. The Museo Egizio was originally founded in 1824 after Bernardino Drovetti collected 5,268 relics of ancient Egypt. The modern-day site of the museum was originally a palace, built as a Jesuit school by Guarino Guarini in the seventeenth century. The innumerable, awe-inspiring treasures found within the Museo Egizio are owned by the Italian State. Since its first construction, the Museo Egizio has been a bustling honeycomb for international scholars, such as Jean-Francois Champollion, the decipherer of Egyptian hieroglyphics. Champollion once famously complimented the museum by stating, "The road to Memphis and Thebes passes through Turin." Most of the exhibitions found throughout the museum were originally excavations that took place in Egypt from 1900 to 1935. The museum is open from Tuesday to Sunday from 9 AM to 6 PM and Mondays from 9 AM to 2 PM. Explore Egypt while in the quaint Italian town of Turin at the Museo Egizio!

As Piedmont is the Italian capital for food and wine, it may be a bit of a daunting task to decide where to dine. If you are looking for an unforgettable, mesmerizing experience in Italian cuisine,the Trattoria della Posta Restaurant will be happy to seat you. With all its five stars intact, the Trattoria is located in Monforte dâAlba, in the heart of the city Langhe. The Trattoria was first established in 1875 by Sabino Massolino - the current restaurant ownerâs great-grandfather - as a resting place for travelers in the Piedmont region. Throughout the years, the Massolino family continued to maintain typical cuisine of Langhe. However, it was not until after World War II that the restaurant began to improve its standards, aiming for absolute quality. However, in 2000, a stylish countryside home became the new seat of Trattoria, furthering its elegant ambience. Within the kitchen of the Trattoria, all ingredients are treated with absolute care where the restaurant specializes in both traditional and international cuisines. Taste first-rate food at the the Trattoria!

As the region of Piedmont is such an expansive area, the best way to reach all your destinations is by car. Many major car rental companies are found throughout the area such as Hertz, Sixt, Alamo, Payless, and Thrifty.

While bus and train stations are located haphazardly throughout the smaller towns and villages of the Piedmont, the services are so inconsistent and sparse that it is hardily advised you travel by car. However, if you are looking to remain in major cities like Turin, public transportation and rail connections to other major cities in Italy are easily found. Taxi cab services are available for when you do not feel like walking about the town.