How much does it cost to travel to Turin (Torino)?

How much money will you need for your trip to Turin (Torino)? You should plan to spend around €126 ($125) per day on your vacation in Turin (Torino), which is the average daily price based on the expenses of other visitors. Past travelers have spent, on average, €34 ($34) on meals for one day and €35 ($35) on local transportation. Also, the average hotel price in Turin (Torino) for a couple is €126 ($126). So, a trip to Turin (Torino) for two people for one week costs on average €1,762 ($1,754). All of these average travel prices have been collected from other travelers to help you plan your own travel budget.

Looking for a hotel in Turin (Torino)? Prices vary by location, date, season, and the level of luxury. See below for options.

How much does it cost to go to Turin (Torino)? Naturally, it depends on the dates. We recommend Kayak because they can find the best deals across all airlines.

The price of renting a car in Turin (Torino) will depends on dates, the type of car, the location, and your age. We recommend Kayak because they can find the best deals across all car rental companies.

The Best Hostels and Budget Hotels for Backpackers and Students in Turin, ItalyMilanGenoaBolognaVeniceVerona

Turin (Torino) On a Budget 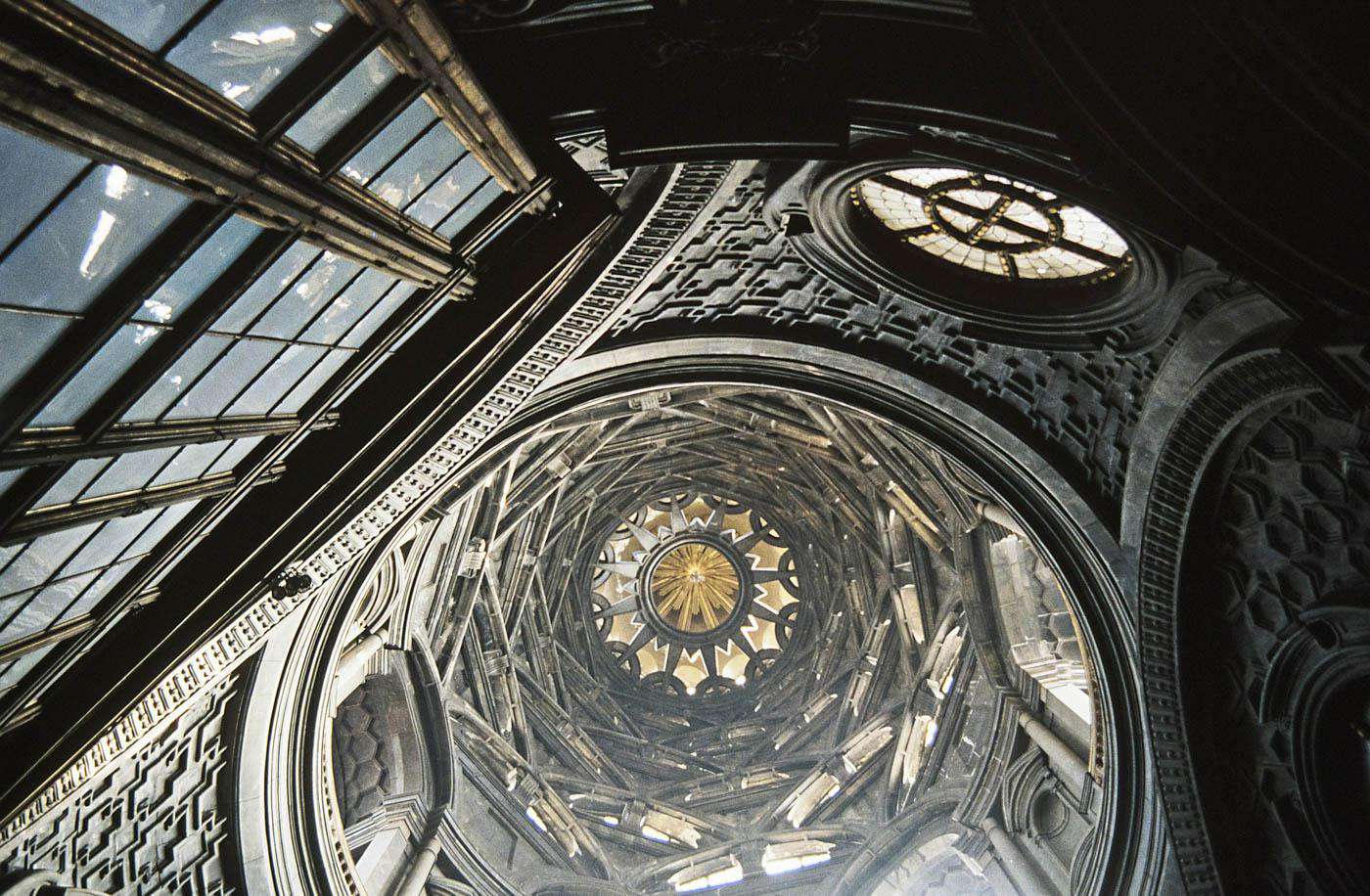 Turin, Italy
The first capital of modern Italy, Turin now serves as the capital of Italy's Piedmont region, making up the northwestern part of the country. Famous for hosting the 2006 Winter Olympics and today known as the World Book Capital, the city is also characterized by grand baroque architecture, palaces, churches, museums, and art galleries.

One of the most iconic landmarks to Turin's skyline is the Mole Antonelliana. Constructed in the 19th century as a synagogue, the iconic tower now offers spectacular views from its dome as well as a cinema museum. The museum itself covers five floors of exhibition space with a collection of cinema posters, video installations, photographs, and plenty of movie memorabilia. Other significant museums include the Museo Nazionale dell’Automobile, which showcases Italian-built vehicles (Turin is home to FIAT), and the Museo Egizio, which houses a collection of ancient Egyptian artifacts. The Palazzo Madama e Casaforte degli Acaja also features a four-story display of antiquities, paintings, and other art.

As far as architecture and history go, another famous landmark is the Royal Palace of Turin, or Palazzo Reale, which was once home to the House of Savoy. Today visitors can admire its ornate rooms, sculptures, furniture, gardens, and more. Also renowned is the 15th-century Turin Cathedral and historic bell-tower, which is home to the famous Shroud of Turin.

Lined with wide boulevards and white buildings, it is said that Turin's city center resembles Paris more than it does any other Italian city. The main street of central Turin is Via Roma. It is lined with some of the city's most fashionable boutiques and crosses the pedestrianized Piazza San Carlo, one of the main squares in the city. The square was constructed in the 17th century and is recognized by a bronze horse statue in the middle. Some of the city's oldest cafes are also located here. The heart of the city stands at the northern end of Via Roma in the semi-pedestrianized Piazza Castello, which features the former Savoy royal house, the former Savoy senate building, the former Baroque Teatro Regio di Torino, and the Royal Library of Turin (which holds Leonardo Da Vinci's self-portrait). At the southern end of Via Roma lies Piazza Carlo Felice, which showcases a beautiful green space in its Giardino Sambuy. Other important avenues include Via Po, which is great for architecture and nightlife, as well as the pedestrianized Via Lagrange and Via Carlo Alberto, which also intersect important public squares.

Turin is a large city gleaming with beautiful architecture, rich history, and a plethora of museums with collections of art and antiquities. Visitors can spend days wandering the avenues, taking in the Baroque design of the city, and admiring its collections of art and culture. There are plenty of opportunities to shop, from the city's fashion boutiques to the Porta Palazzo market-one of the largest and most diverse in Europe, featuring items such as foodstuffs, clothing, housewares, ethnic products, handicrafts, and second-hand oddities. For a breath of fresh air, Turin also has a number of parks, gardens, and green spaces throughout the city, including the natural park located along the River Po.

Local cuisine of Turin is typical to that of the Piedmont region, which encompasses the area of northern Italy at the foot of the Alps bordering France and Switzerland. Traditional Piedmont cuisine is very sophisticated, encompassing rich flavors, full-bodied wines, and indulgent desserts. Meals are often categorized into antipasti (starters), primi (pasta), and secondi (meats and fish), as well as dolci and formaggi (desserts and cheese). Some local antipasti favorites include items like mixed hors d'oeuvres, tomini (creamy cheeses served with chilli), vitello tonnato (veal in a tuna mayonnaise), marinated anchovies, and grissini (breadsticks). For primi, there are many pastas and risottos that are often creamy and include local cheeses, fresh vegetables, fish, meat, or mushrooms. Truffles are especially popular in this region. Moving on to secondi, visitors can enjoy an assortment of veal, chicken, pork, and offal in a dish like bollito misto. Others include carne cruda (like beef tartare), lumache (snails), and fish such as anchovies, swordfish, salmon, tuna, bream, sole, trout, sardines, herring, cod, and sea bass. Finally, dolci includes favorites like gelati, sorbetti, panna cotta, and tiramisu, while formaggi showcases local cheeses like stracchino, toma, robiola, raschera, and fontina. As a major city Turin will have these local specialties as well as international options including but not limited to Arab, Chinese, Japanese, Indian, Argentinian, and Iranian cuisines.

The main international airport serving the city is located about 15 kilometers north in the town of Caselle. It is known as Turin Airport, Turin-Caselle Airport, or Sandro Pertini Airport after the former Italian president. The main carriers that operate between Turin and abroad are Lufthansa, Air France, Turkish Airlines, and Alitalia if flying from Rome or Naples. There are also a few low-cost airlines like Ryanair and Easyjet. Visitors can travel between the city and the airport via train, bus, or taxi.