1 Day in London On A Budget

Hopping On The Budget Express

Europe / United Kingdom / England / London /
It’s always the same as a tourist. It takes you a full week to figure out how not to get caught in tourist traps every day and then you’re back on the plane already. This article aims to help you avoid making the same mistakes so many before you have made. 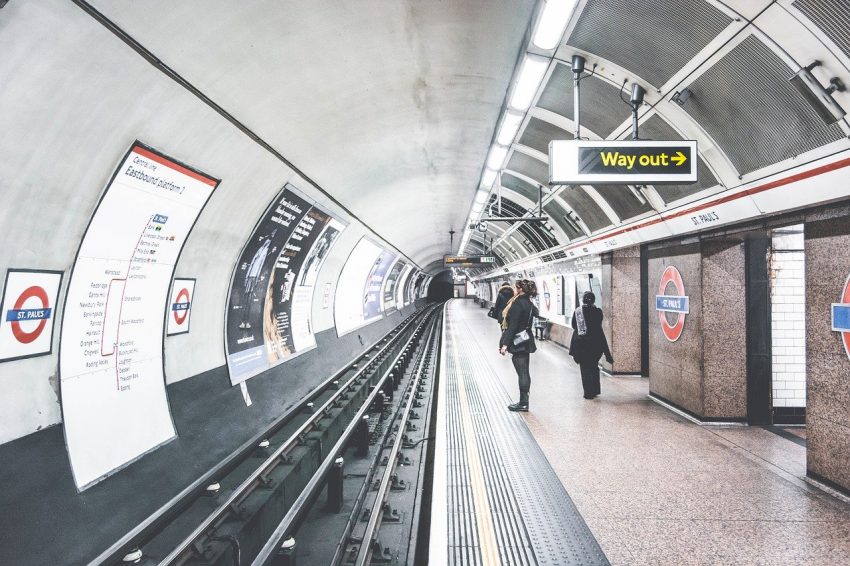 The first thing to do, essential and necessary for making a pearl of a day in London on a budget, is to get your Oyster card. What’s that? That’s the official card of the London Underground transportation system, more affectionately known as “the tube”. Be sure to fill up your card with the 1 day pass option.

The best place to get your oyster card is in a station that has a Stasher location for storing your bags. You don’t want to drag them around with you all day! Stasher won’t cut into your budget and has 24 hour locations all over the city.

Beyond the cost of your travel card, it’s easier than you might expect to spend just a few shillings in pursuit of a well-rounded day trip around London.

One pleasant alternative to the tube is biking. Biking allows you to see more of the city as you move through destinations. Here’s a little trick. It costs just two pounds to initially rent the bike, but it will charge you two more for every 30 minutes without docking, and that can add up fast. Try to plan your destinations around a 30-minute travel time by bike if you choose this option. 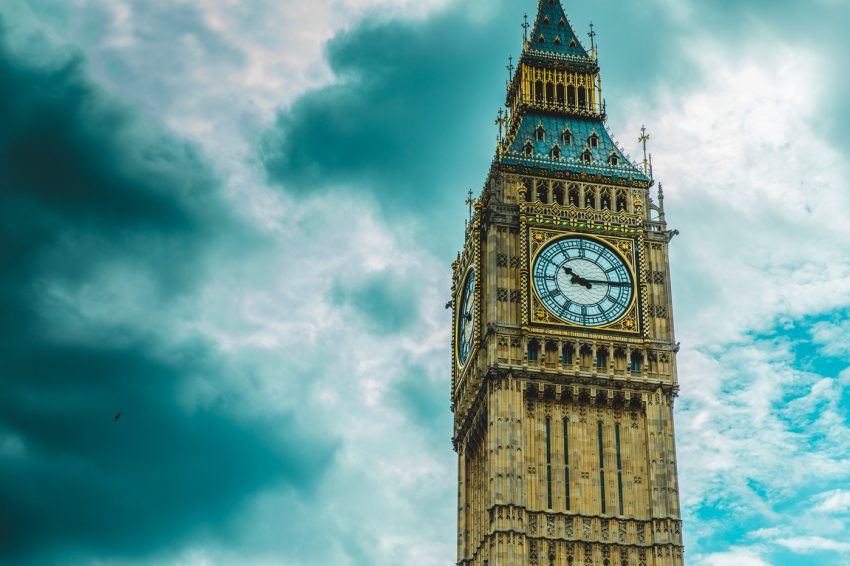 Nothing’s more free than nature! London has lots of parks. Of course, the most famous is Hyde Park. Regent’s Park encompasses 410 acres and is home to a zoo and an open-air theatre.

Crystal Palace Park is as cool as it sounds, though the namesake palace burned down long ago.

For a simple, pretty picnic, try St. James Park. Pro tip: get alcohol from an off-license store, where it will be cheaper than in the major supermarkets.

St. James Park is smack-dab next to Buckingham Palace, which brings us to another option that won’t empty your pockets - local landmarks!If it’s not raining, which there is a bloody good chance it will be, take a walk along the River Thames, buy a cheap used book along the way and sit by the river reading. Or hop on an inexpensive cable car ride for a magnificent view from above.

Surprise!London Tower is not a tower! It’s an old medieval fortress and not all that tall. While it costs money to get historical tours inside, you can roam around the grounds for free and learn lots of history.

The promenade on Regent’s Canal is an amazing way to see most of London, as it spans an area of 8.6 miles across. The canal starts at Little Venice, goes all the way through parks, Camden Market, King’s Cross, Angel and Hackney before ending in the Docklands.

Go to the famousAbbey Road, where countless revered artists have recorded albums and cross the street just like in the iconic Beatles album cover, maybe while humming “Strawberry Fields Forever.” Don’t forget your camera!

The Maze of Museums

If it is raining, which there is a bloody good chance it will be, try a museum. Most are cheap or free.

One of the most famous street artists in the world, Banksy, hails from London. Though they are removed on a rotating basis, you can often catch some of his works in various spots. Hurry, they disappear quickly!If it still hasn’t started raining - fat chance - check out the local street graffiti around the Shoreditch neighborhood, the Williamsburg of London. For those who don’t know, Williamsburg is the most famous hipster-gentrified neighborhood in Brooklyn, NYC. Shoreditch being home to a primarily young hipster demographic, prices are a smidge more reasonable at bars and restaurants. 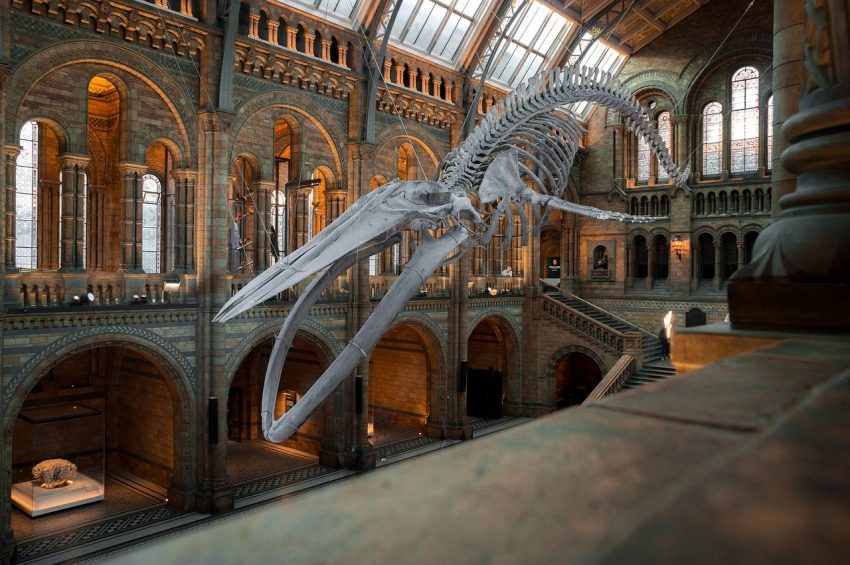 Working Up an Appetite

Speaking of food, no picnic in the park? Because of the rain? And you’ve been on your feet checking out museums and artwork? You must be hungry.

One of the big problems with London is eating. Many places are expensive and most close early.

Two solutions: The award-winningTooting Market, known for its multicultural population, where you will find super-cheap Asian street food.

Then there’s the also well regarded Borough Market, which dates back to the 12th century and is stuffed with free samples at lunchtime!The best advice is just to eat local and eat early, like at neighborhood pubs. If you eat in tourist centers or after nine pm -21h European time - you are far more likely to end up trapped!

A Different Kind of History

If you got that Oyster card to carry you around town, why not plan a stroll through film history?Many famous films have lensed in London, least of which is “James Bond” but also includes “Love, Actually”, “Notting Hill”, “A Clockwork Orange” and Zombie thriller “28 days Later”.

There’s also a free Harry Potter tour provided by Strawberry Tours, if you want to make it really magical.

If skies are still gray, enjoy decades of British Film History all under one roof at the BFI Mediatheque.

But perhaps you’re more of a theatre person. London's West End Theatre District is as prestigious, if not more, than Broadway.Here’s a trick for cheap seats. Drop by the theatre for day-of tickets. Ask them for seating, then just keep saying “cheaper” until they reach the end. That will be a front-row seat and are actually the cheapest seats in the house! You just have to crane your neck a bit but chances are good you’ll lock eyes with one of the many stars of stage and screen that appear daily performing on the West End.

Other Forms of Entertainment

Live Music can be found for free all around London. During lunchtime on Mondays, Tuesdays and Fridays, St. Martin in the Fields Church offers free choral concerts.

At night, many free open mics can be found around town. Discover up and coming musicians cutting their teeth just like legends like The Sex Pistols did before them.

If you prefer to laugh rather than rock out at an open mic, you’re in luck. Every night of the week, amateur and professional comics perform jokes for the price of a pint or two. The comedians will be grateful you’re there, since most of the audience is usually made up of what’s called “bringers”, meaning at least one friend performing comedians are required to “bring along.” 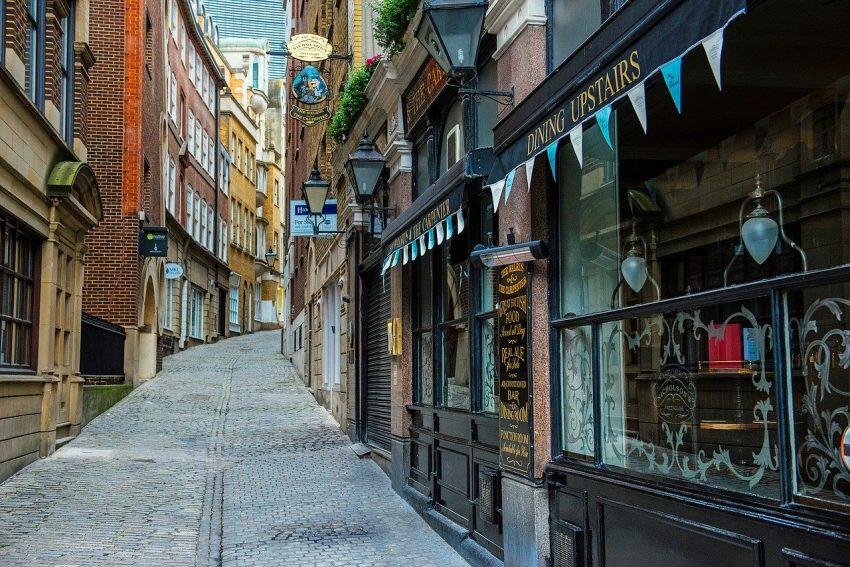 You might want to bring back a memento. London is full of flea markets with merchants hawking clothes, jewelry and knick-knacks. Or try a record store - London has plenty of back catalog used records sitting around on the shelves.

Well, you ate plentifully, benefited culturally and treated yourself to a little something to remember the trip, plus you might still have a few pounds left in your pocket. Don’t forget to exchange them before you leave!

How to get to Central London from Heathrow Airport 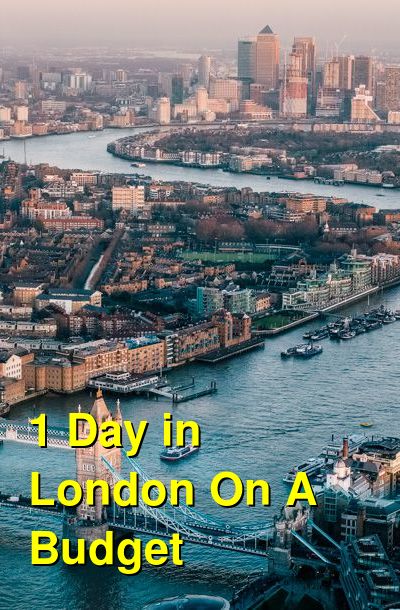