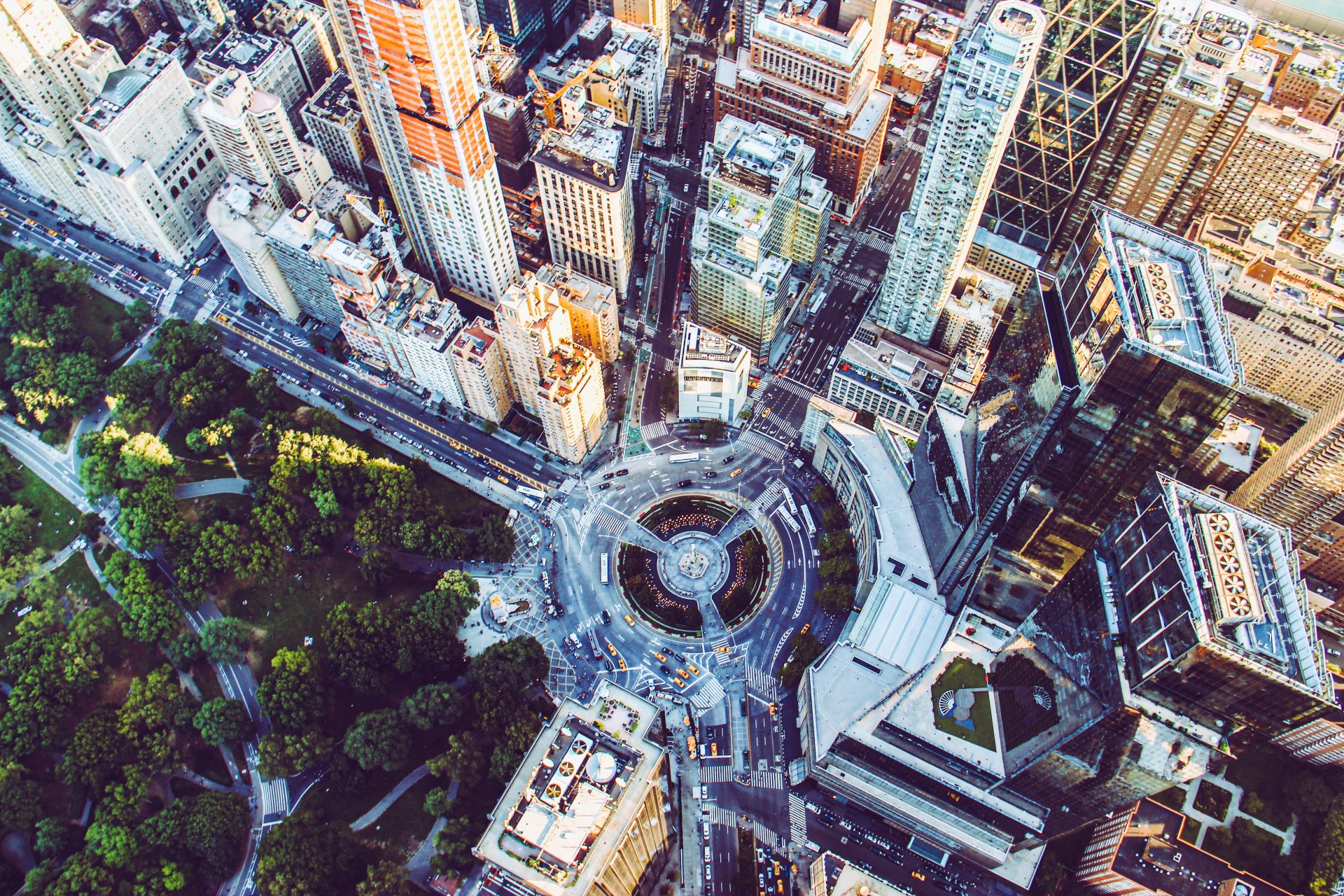 Amongst the most attractive cities in the world is New York City which pulls in over 60 million visitors from across the globe every year.

Dubbed as the city that never sleeps, there are plenty of things to do and places to visit while in New York such that one can hardly consider sleep as an option when there. And the best part about this is that you probably won’t have to spend a dime when visiting most of its sites… the best things in life are free after all!

So what are some of the things you can do while in New York?

First and foremost, you cannot visit New York and fail to take a ride on their famous bus tours around the city. These bus tours are a common activity for tourists there as they enable you have a properly guided tour to some of the best places to visit and sites to see in this big city.

Some of the common places that these bus tours will take you include:

And the best part about these bus tours is that many of them are completely free, while others are still very low in price. And one of the best things about them is that you can get on and off wherever and whenever you want without paying extra.

If you want to go down memory lane back to when you were once a kid, the visiting some of the famous museums in New York will be a good way to start.

With over 30 million artifacts displayed in it, the American Museum of Natural History is largest museum of its kind in the world, covering at least four city blocks.

If you are looking for more cultural related stuff, you can also cross over to Brooklyn and visit the Brooklyn museum or the Brooklyn Navy Yard which will offer you some of the most unique cultures.

The Museum of Modern arts, located in the midtown area is also a cool place to visit. The museum displays the recent forms of art which also include electronic media, photography and illustrated books. Some of the most notable features that it holds include works of Claude Mone, Pablo Picasso, Andy Warhol, Vincent van Gogh and many other celebrated artists.

If you have a thing for history and want to know more about the African American lifestyle, then Harlem is definitely the place that you should visit. The neighborhood is known for the renaissance period that gave birth to an entire tradition of artists and writers.

5. Take a trip to the famous Coney Island

Decades ago, Coney Island was ranked amongst the country’s most distinguished seaside resorts. Despite the changes that have taken place over time, coupled with the economic resurgence, the Island still hold some of its unique features that are still worth a peek.  Some of its most liked attractions include mermaid parades and circus side shows. The Island is also found in Brooklyn.

6. Get a chance to finally see a real Hipster

As mentioned earlier, Manhattan and Brooklyn, including the Williamsburg neighborhood are known as the hippest places in New York. So why not go there and find out the truth for yourself?

The hipster culture is quite prominent in this places and all you will need to do is take a stroll over the bridge to one of these neighborhoods and have a taste of the ‘cool’ for yourself.

You can check in at the Condor hotel while in Brooklyn. This modernized and hip hotel is located in the Williamsburg neighborhood and is surrounded by a number of attractions sites that are only a 15 minute walk from it.

7. Stroll around Times Square at night

When they said New York never sleeps, then this is probably one of the places they were referring to. Identified as one of the most iconic locations, Times Square is a hub of traffic constantly filled with exciting things happening around and within it. It is filled with all kinds of shops and restaurants, and the beautiful lights that are best seen at night are always a marvel. If you feel like having a meal, awesome restaurants are always available and they include Italian and Asian restaurants. It all depends on what you feel like.

See Also  Free Things to Do in Chicago