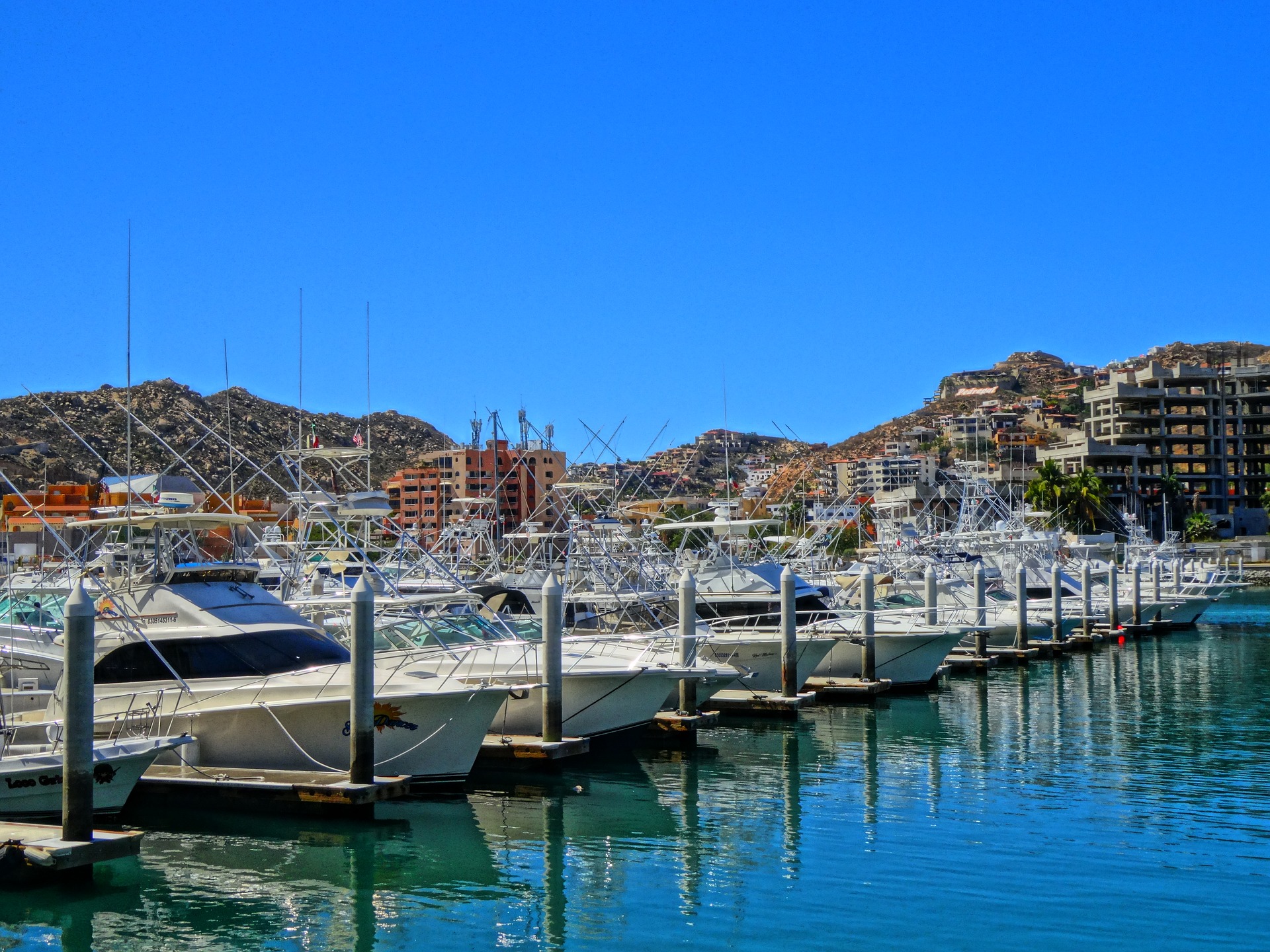 While most of us do our fishing somewhere close to home, we also dream about how it would be if we were to travel around the world while doing this. Even if we’ll only really fish in some of these places in our dreams, let’s put our chest waders on and see what places around the world are truly outstanding for any fishers.

From August to somewhere in the middle of October, you can come here and hope to catch a 1,496 lbs bluefin tuna. That’s the weight the biggest bluefin tuna ever caught had and it happened right here in 1979. But that wasn’t a one-off occasion as 1,000 lbs tunas are surprisingly common in this area.

If you plan to catch a bluefin tuna that has at least 800 pounds, then this area is the best in the world for that. You can do your fishing really close to the port, being just a mile run. You can rent a boat that has a fighting chair, but nobody’s stopping you from having the stand-up position in the fight of your lifetime.

While legally this fishery is the catch-and-release type, per season, boats are allowed to keep 1 or 2 fish so maybe you’ll get twice as lucky! Regulations for this area tend to change often so make some phone calls before you get there or, at least, do some web research. While it may not be really expensive to get here, the fishing price is pretty high.

You can go to Belize to fish anytime during the year, but the highlight must be between midsummer to late autumn. Price-wise, the trip in itself and the fishing have average costs. Here you’ll find huge numbers of tarpon, permit, and bonefish among many other species that make fishing fun. Catching one per day is pretty common.

If you’re looking for trophy-size fish, mainly for bones, you should try somewhere else. But if you are looking for schools of bones that are made of hundreds of fish, slams and some action (bonefish are not very friendly), then Belize is your go-to spot. The water here is crystal clear so you’ll experience nature in all its beauty.

Belize has English as the official language with Spanish being the second most spoken language there so you will get by easily. The country is also only about 3 hours away from many cities in the southeast of the U.S. so getting here is a piece of cake.

Getting to Malindi, Kenya is not cheap. Fishing in Malindi, Kenya is somewhere between medium and highly-priced. But it’s so worth it! As in this region, summer takes place during our winter, the best moments to fish is during the winter months of January and February. This is one of the best places in the world to live a fantasy slam or a billfish royal slam!

The fantasy slam has been accomplished here several times and it calls for five different species of billfish/day – luckily, you can find all of them here. There’s even a chance to outdo even the fantasy slam as here you can catch six species in one single day: the blue marlin, the black marlin, the striped marlin, the sailfish, the swordfish, and the shortbill spearfish.

Getting here is the cheap part of your journey, but the fishing prices can vary between the equally cheap ones to the really expensive ones. You can fish here all year long, but the months between May and July are the absolute best, while October and November are recommended for different species of marlin.

The cost of getting to the Bahamas can be pretty cheap if you know when and where to make your plans, but even if you don’t pay extreme attention, the costs tend to be on the average side. The cost of fishing in this beautiful country is also average and you will not regret it!

Technically speaking, you can come to fish in the Bahamas any month of the year you please, but the absolute best months must be between March and June. Don’t forget that as the summer and autumn starts, hurricane season also starts so it’s best to avoid these months for your trip to be truly worth it.

Another reason for which you should choose the Bahamas is the fact that English is the main language here so, again, you won’t have any communication problems with the locals. As it’s not even far away from the US, you can plan a trip to the Bahamas for your next holiday.