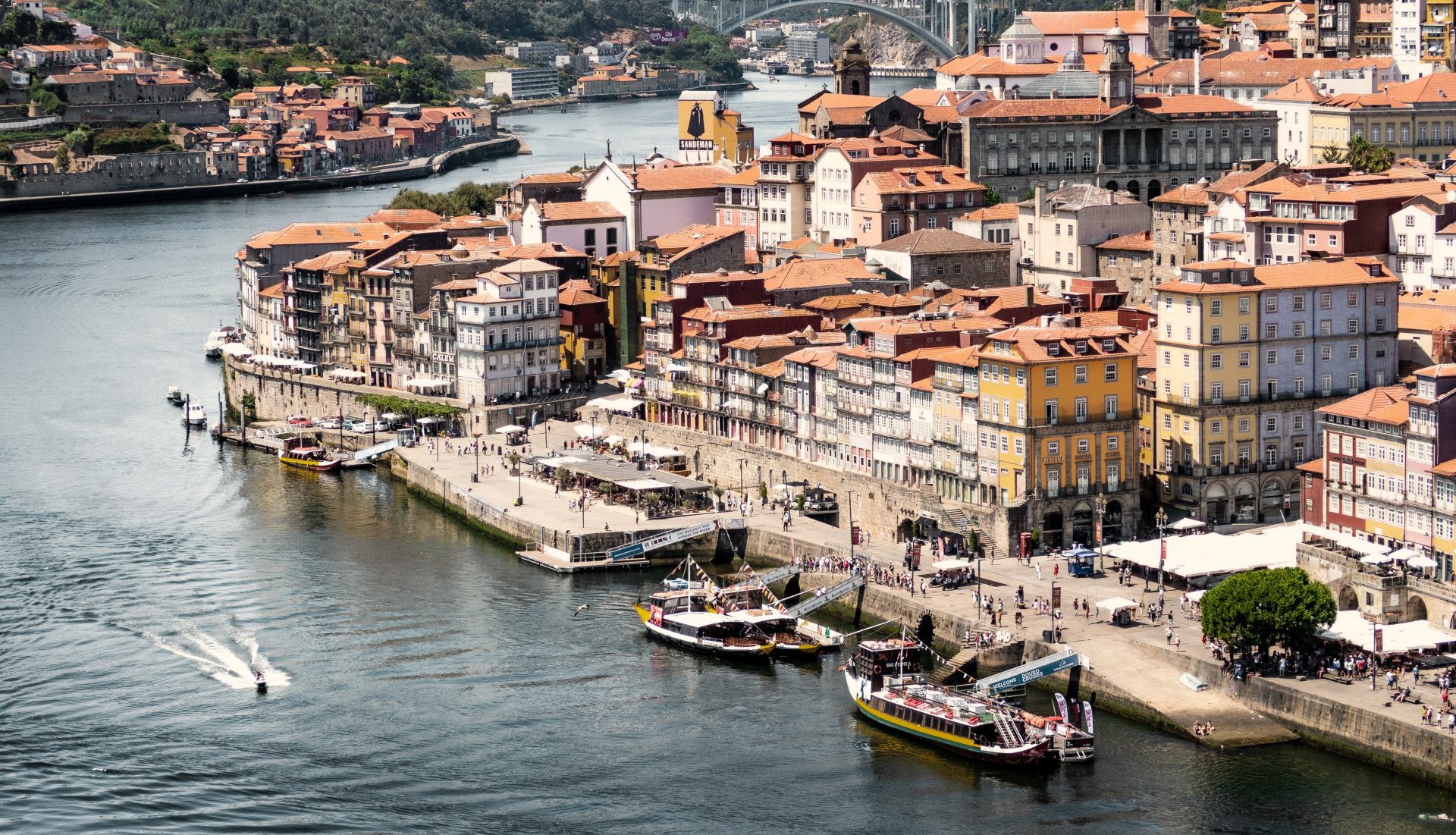 Are you looking for an unforgettable trip to Europe? If so, you probably want to know where the best European destinations are for 2021. COVID19 might have put a stop to travel this year but there will still be various stunning destinations around the continent that are waiting for travelers to visit once it’s all over.

So with that in mind, you’re probably eager to start planning where you’re going to be traveling when everything returns to normal. But where do you go? Here are some of the best destinations to visit in Europe in 2021.

In Vienna in particular, there has been a massive $240m redevelopment project of the central train station, which includes stunning new hotels that travelers love. And, 2021 is a particularly special year to visit Austria as it marks the 151st birthday of the legendary Musikverein concert hall and Beethoven’s 251st birthday. If you’re exploring other parts of Europe like Prague, you can easily get to Vienna by train, with affordable Prague to Vienna train tickets available.

Lille has now been awarded the World Capital of Design thanks to its advances in urban development. It’s certainly on its way to enjoying amazing public spaces thanks to several sustainable design initiatives, and quickly becoming a cosmopolitan haven with a range of upcoming boutiques, restaurants, museums and galleries for tourists to enjoy.

North Macedonia is free of tourists and big-name chains, but has a wealth of historic sites to explore like the fortress in Skopje, the megalithic observatory, Kokino, and Heraclea Lyncestis; an ancient city lying on the outskirts of Bitola. In 2021, visit North Macedonia to experience a food festival known as Terra Madre Balkans, which will see chefs and culinary experts from around the world celebrating the ‘slow food’ movement.

Many of the best things to do here are outdoors, whether you want to explore forest paths, enjoy a dip in the lake after a sauna, or head to an inner-city island to sunbathe. The compact city center means that it’s easy to island-hop via footbridge, train or boat. If the sun’s out, it’s a great time to explore the neighbourhoods by scooter or rental bike. During colder weather, Stockholm has a vibrant restaurant scene and coffee culture and there are many fun games bars where you can spend time away from the cold. You can get from Oslo to Stockholm by high-speed train; it’s an easy destination to reach by rail from other Scandinavian or European countries.

See Also  The 10 Best Beaches in the Algarve

Forget about London – it’s the northern city of Manchester that’s made it to the list of top cities to visit in Europe. It’s one of the fastest-growing cities on the continent thanks to an influx of digital and media companies. There’s plenty of upscale hotels and many fun things to do, from gorgeous countryside to exciting VR gaming centers.

A quiet, idyllic place, overtourism appears to have forgotten about Paros – and those who visit, love it. Right in the middle of the Cyclades, Paros is often described as “the cooler cousin” of the more populated islands. And, there are plenty of hip new hotels and hostels popping up, so get there before the crowds do.

The Georgian capital is seeing a recent influx of cool concept stores, and new cuisine is booming as young chefs bring traditional foods into modern times. A wide array of wine bars and impressive restaurants make this an ideal destination for food-lovers.

So far, this port city has managed to avoid the overcrowding experienced by Dubrovnik after its role as a filming location in ‘Game of Thrones’. It offers stunning beaches, amazing views of the Adriatic coast and one of the biggest Carnival celebrations in the world.

If you want to go surfing in Denmark, this is the ideal place for you, with consistent breaks and large swells making it a great option for both beginner and professional surfers. This tiny Danish town is just a short drive away from Thy National Park, with almost one hundred square miles of pine forests, lakes, rugged coastlines and dunes.

Portugal will still be one of the most popular destinations in 2021, and experiencing the country from the water is one of the best ways to go. Take a river cruise along the Douro and stay in Porto, at recent hotel additions like the stunning Le Monumental Palace.

Where will you visit?