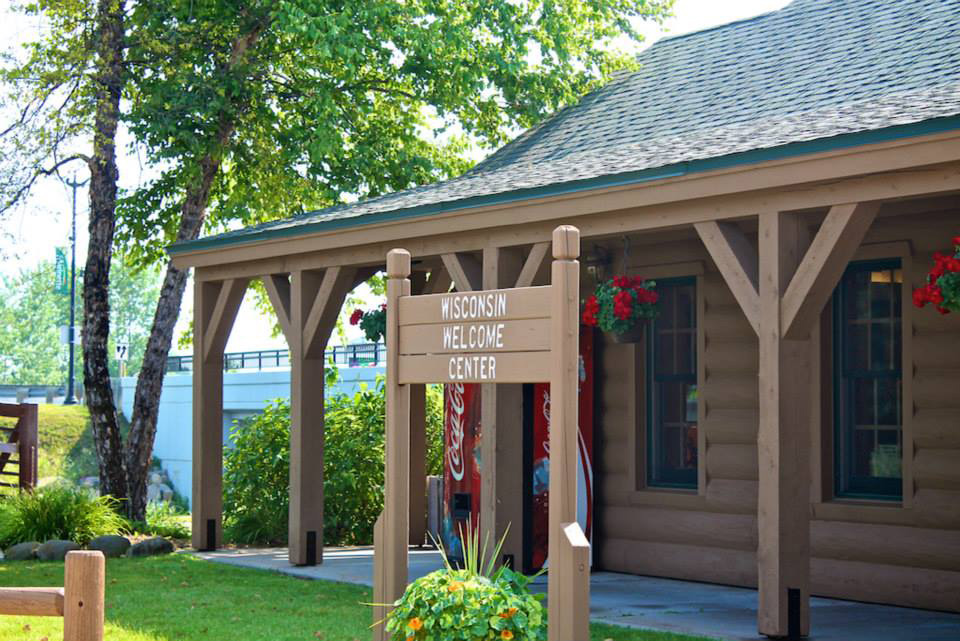 This is the third part of the Life on the Road series (read Part 1 and Part 2).

Before we left Michigan, we met the grand kook of the trip, a man whom we’ve come to call Steve Willard. It started off casually—just a passive hello to the old man parked next to us, but he soon began to talk, and boy did he talk. From throwing pimps in jail and monitoring police drones to owning a marijuana farm, casinos in New Mexico, and condos on the strip in Vegas—we sure got an earful. Not to mention the hoard of gold he had stored up in the Cayman Islands, everything this guy said was so eccentric it’s amazing he could make it up…

“When ya go up to Montana there, just tell them Willard said…and you’ll be alright. Let me just give my drug dealer, Jimmy, a call and let him know, he runs all the taverns up there. He’ll bring in a whole truckload of dope and you’ll have a real party. And Brenda she’ll be able to tell you where my resort’s at…what’s it called…I paid six million for it ya think I’d remember…Anyways how’s your state doing over there, with that…that animal…ya know, the one that goes underground?”

We were coming from Pennsylvania so of course he was talking about the groundhog, Punxsutawney Phil, which then launched into yet another wacko story. Back on the road after we had left good ole Steve Willard, there was complete silence in the car. I don’t think any of us could believe what had just happened. A quick lunch stop had turned into an hour and a half story time by a crazy old man in Michigan. Stunned as we were, we drove on to Wisconsin and found it to be a place of wine and cheese and friendly faces.

Walking into the Wisconsin Welcome Center, we knew it was going to be a great day. A man greeted us cheerfully and pulled out a map where little wheels of cheese marked the hot spots of the area. And who doesn’t love cheese? We first stopped at a dive of a place called Joe’s Cheese House where Joe (who was blind), cut us some samples and let us in on a photo op, wearing cheese hats. Then we hit the trail looking for a winery opening that the Visitors Center guy had mentioned and the locals were all too happy to help us find it. Once we did, it was more than a deal—only $4 for a novelty wine glass and a sampling of 7 wine varieties. They even had a spin the wheel promotion where you could win anything from 10% off to a free bottle of wine. Patrick stepped up to the plate bouncing with excitement. He spun the wheel with a big grin and it spun and spun and landed on—nothing.

“Oh,” he said disappointed, “but I am from Germany! Can I try again?” The girl said that was fine and when she looked away Patrick dinked the wheel over one notch, right onto the spot that offered “One Free Bottle of Riesling.” And they gave it to him! If the day couldn’t get any better, a local behind us saw that there were three of us and gave us his own novelty wine glass so that we could have a set of four. Wisconsin was a pretty happy place.

That night we did some roadside camping in the backwoods of some state park I can’t remember the name of. It was probably one of our more rugged nights in the brush, but the next day we would be on to Minneapolis to pick up Patrick’s friend, Helena. And so the next day we drove, found ourselves a hotel, and recouped in the city—brushing up on some laundry and hygiene.

We weren’t in Minneapolis for long, but our impression of the Upper Midwest natives did not change. Everyone was friendly, even the bus drivers—one of which looked exactly like Bradley Cooper. We went to the COMA Zoo, which was free except for donation, and it was a blast. But the thing that blew us away most was probably the Mall of America. This place was BIG, the largest mall in America—complete with over 520 stores, 50 restaurants, and an entire indoor amusement park.

We decided to kill some time here before picking up Helena. After having lunch at Johnny Rockets, Patrick had fallen in love, “This is a real American hamburger place!” he explained, “We must come back and show Helena!” And so we did. After scooping her up from the airport we went back to the mall and gave Helena her first impression of America.

From the kooky old man in Michigan, to the friendly faces of Wisconsin, and the incredible massiveness of the biggest mall in America, the Upper Midwest was not lacking for excitement. We took our four novelty glasses, free bottle of wine, and new member of the road trip crew on to our next destination—the Great Plains.