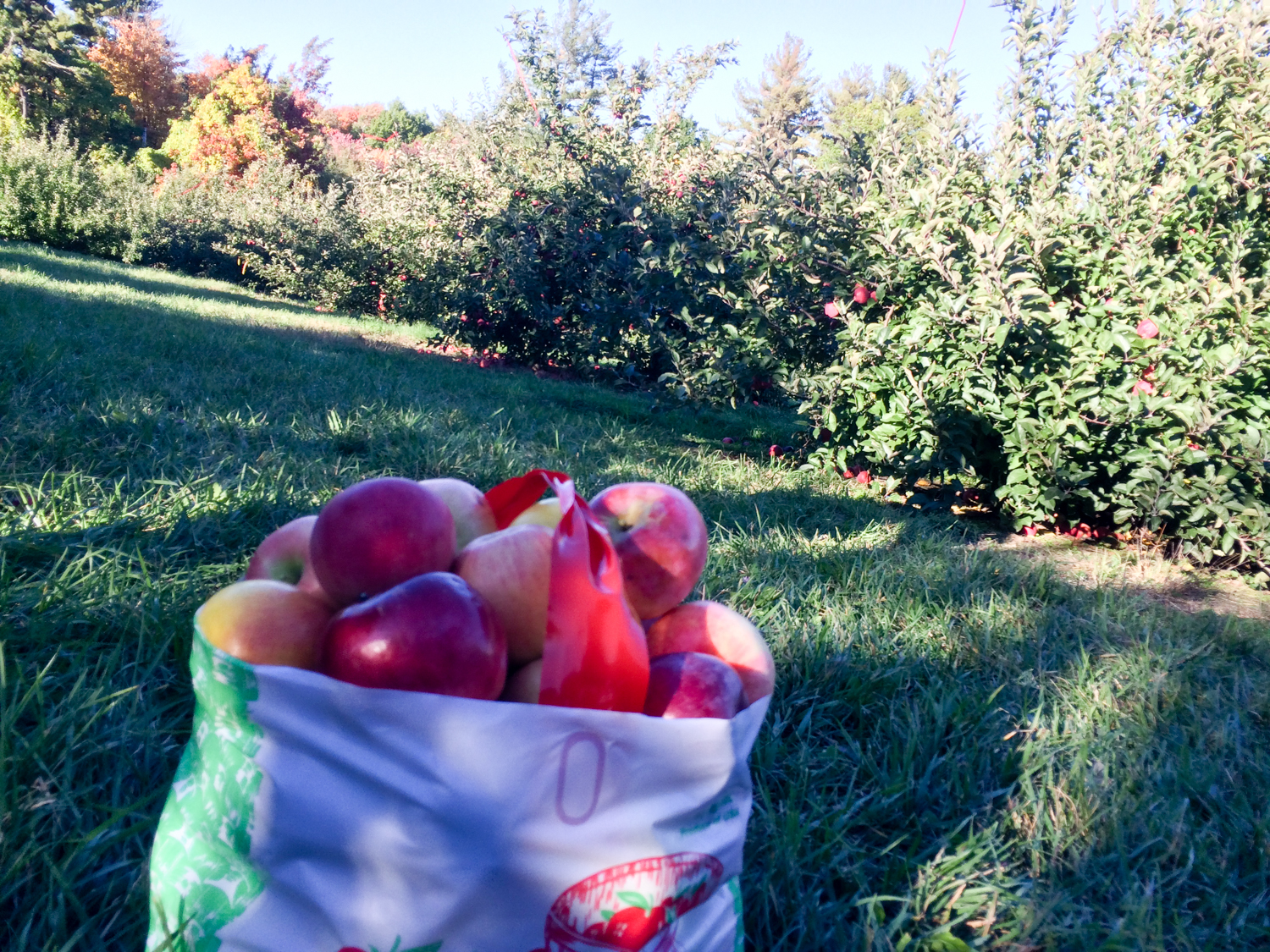 As the cool air of fall cuts into the fading warmth of summer, it’s time to enjoy all that comes with the season.  October approaches, and with it comes opportunity for leaf peeping, apple picking, festive fairs, and more—and what better place to do it than in the New England towns of Massachusetts?  Enjoy autumn in an area riddled with history and folklore for a trip of festive fall days in Salem, Boston, & Concord.

October is a busy month for this part of Massachusetts, not only for its changing colors and scenic villages, but especially for the Halloween lore associated with Salem.  In October, every day is Halloween, and Salem celebrates with costume balls, ghost tours, haunted houses, live music, and a street fair with vendors selling jewelry, handmade crafts, art, food, and much more.  Step into a one-of-a-kind wand shop and cast some spells, or indulge at the local confectionary with a hand-dipped caramel-chocolate-covered apple.  Have your palm read or future told at the annual physic fair and witchcraft expo, or wander into an apothecary full of incense, charmed gemstones, healing herbs, and how-to hexes.

If you’re a fan of the Halloween classic Hocus Pocus, see if you can spot iconic film locations like the Town Hall at Salem’s center.  And, of course, there is the famed history of the Salem witch trials evident at the memorial to those who hanged or the judge’s house (better known as “Witch House”) which still stands today.  Additionally, Salem is home to the Salem Maritime National Historic Site as well as the house that inspired Nathaniel Hawthorne’s ghostly tale The House of the Seven Gables.  The fall festivities of Salem attract thousands of visitors each October, so it is wise to book hotels and activities in advance.  If not—there are also plenty of sleepy seaside towns that are sure to have a cozy room at a bed and breakfast waiting just for you.  During my last-minute stay, I was able to find a vacancy in the charming little town of Manchester-by-the-Sea.  Be sure to try some seafood either in Salem or in another coastal town, since most catches are local and fresh from the sea.

About 20 miles south of Salem is the city of Boston—another location laden with American history.  A fine fall day is the perfect opportunity to embark on Boston’s Freedom Trail—a 2.5-mile path lined with red brick which takes visitors past 16 official sites significant to the city’s history.  See the famous warship USS Constitution which got the nickname “Old Ironsides” when cannons bounced off her sides during the War of 1812; climb to the top of the tower that marks the Battle of Bunker Hill to see sweeping views of the city; visit the Old North Church where Paul Revere famously lit the lantern that signaled the British were coming; raise a glass at the cemetery where Sam Adams was buried (as well as John Hancock and Mother Goose); or stand on the site of the Boson Massacre.  The Freedom Trail offers all this and more, and on a beautiful fall day there’s nothing like a walk through the past.

From the modern city to cobbled streets and historic houses, from busy farmer’s markets to the crisp sea air on the wharf—Boston instills a sense of nostalgia for a time and place lost to history.  The Freedom Trail can be walked in a day, but to really appreciate the colors of fall overlapping with the charm of the past it can also be experienced at a more leisurely place.  Spend some time.  Enjoy the culture of the city as the leaves change color and the cool ocean air leads you on your way.

Just over an hour westward from Boston, lies the town of Concord.  Not only is the iconic New England village a perfect setting for leaf peeping, but it is also famed as a literary hub for figures such as Ralph Waldo Emerson, Henry David Thoreau, Louisa May Alcott, and Nathaniel Hawthorne.  Visit the former homes of these greats at the Old Manse, Orchard House, and Ralph Waldo Emerson House, and learn about their contribution to the history of Concord at the Concord Museum.  Thoreau’s Walden Pond is also located here, where visitors can truly admire nature’s changing of the season reflected in the waters that Thoreau made famous.  After walking in the footsteps of these renowned writers, you can also visit the Sleepy Hollow Cemetery where they are buried.  Meander along winding paths amidst hills of centuries-old graves, as the colored leaves rustle with their own cycle of life.  One small hill, specially named Author’s Ridge, is a shady little copse where all of the above authors have made their final resting place.

If you didn’t have your history fill in Boston, Concord is also home to the bridge where the famous “shot heard ‘round the world” was fired, which marked the start of the Revolutionary War.  Standing on the North Bridge will send chills down your spine as you imagine the tension of the moment when history was made.  Just down the road is the Minute Man National Historic Site whose visitor center has an impressive multimedia show which tells the story of the war’s beginning at the Battle of Lexington and Concord.  The town is not lacking in traditional fall festivities either.  Visit Verrill Farm for a day of pick your own pumpkins, or check Concord’s calendar for spooky lantern walks along the old Battle Road Trail.  There are also plenty of apple orchards in the surrounding towns, many of which feature hay rides, apple cider donuts, candied apples, apple cider, mums, pumpkins, and other fresh produce.

New England’s rich history of writers and witchcraft, battles and war, make the towns of Massachusetts exciting places of folklore and legend.  As the chill of the coming season and changing leaves remind us of the passing of time, what better chance is there to appreciate this past?  Learn some history, admire the colors of autumn as a backdrop to quaint New England towns, and engage in all the fun that is fall—from ghosts, haunted tales, and witches to apples, hay rides, and cider!  The magic of the season is at its best.